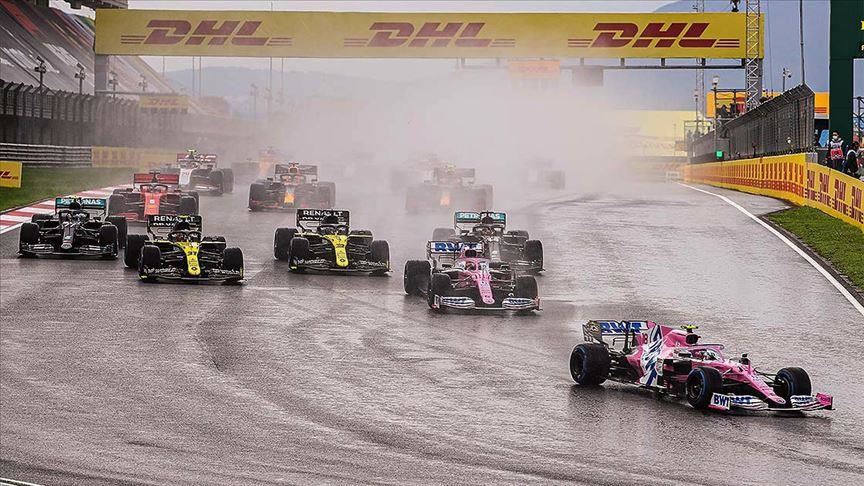 Turkey registered 4,542 more patients afflicted by the novel coronavirus over the past 24 hours, according to figures by the Health Ministry; the country’s overall coronavirus count now stands at 430,170 patients.

Turkish Foreign Ministry slammed a visit by US Secretary of State Mike Pompeo to an Israeli settlement in the occupied West Bank, saying: “Behind this visit lies the aim of legitimizing Israel’s illegal actions in the occupied Palestinian territories.”

At least 16 irregular migrants were held in northwestern Kocaeli province of Turkey, including 12 Pakistanis and Afghans. Due to its geographical location, Turkey has been one of the main routes for irregular migrants trying to cross to Europe.

Turkish security forces inflicted heavy blows on the PKK terror group in northern Iraq, “neutralizing” 82 of them over the past month. Turkish interior ministry said he believed PKK was to be wiped out in 1 year thanks to country’s determination and successful anti-terror operations.

Britain, one of Europe’s most-affected countries in terms of the outbreak, reported near 23,000 new coronavirus infections and over 500 fatalities from the deadly strain.

On the other hand, Italy reported more than 36,000 new novel coronavirus infections, up 5.5% from the previous day. The national death toll now stands at 47,870.

An Australian probe found that its special forces killed 39 Afghan civilians, country’s chief of defense forces sought apology from both Afghans and Australians on behalf of troops involved in crimes.

US senators seek to block Trump’s $23B arms sale to UAE, warning that arms sale may flood the Middle East with more weapons and cause arms race in the region.

At least three Somalian soldiers died and several more, including civilians, were wounded in a blast at a security checkpoint outside country’s capital. Somalia-based al-Shabaab, affiliated with the al-Qaeda terror group, claimed responsibility for the attack via its propaganda radio service Andalus.