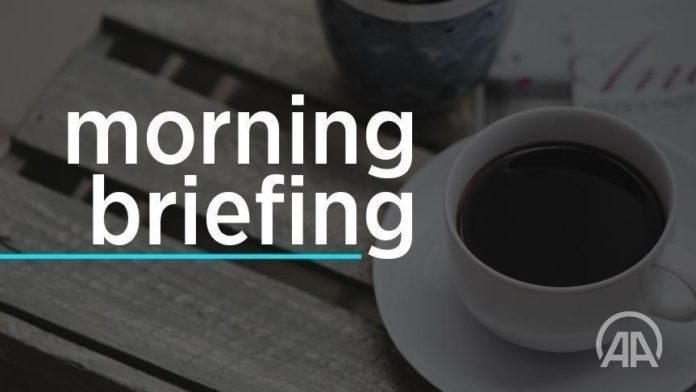 Turkey has administered more than 117.37 million coronavirus vaccine doses since it launched an immunization drive in January, according to official figures.

More than 55.62 million people have been given a first vaccine dose, while an excess of 49.19 million are fully vaccinated, according to the Health Ministry.

Turkey has also given third booster shots to more than 11.37 million people.

Other developments across the world

Libyan Foreign Minister Najla Mangoush has denied comments attributed to her about the possible extradition to the US of a new Libyan suspect in the 1988 Lockerbie bombing.

Palestine decried Israel’s refusal to reopen a US consulate to serve Palestinians in occupied East Jerusalem.