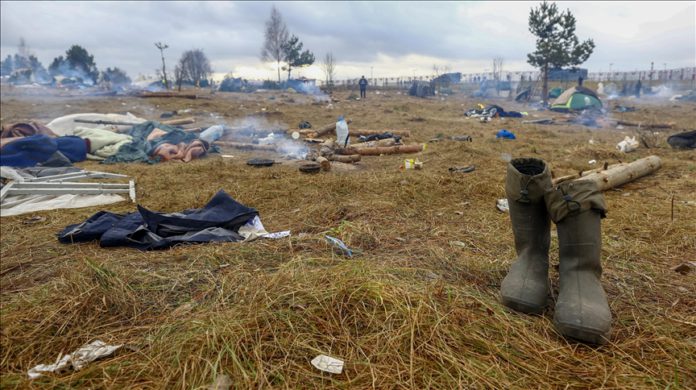 Turkey has administered over 119.03 million doses of COVID-19 vaccines since it launched an immunization drive in January, according to official figures released Thursday.

More than 55.97 million people have been given a first vaccine dose and over 49.9 million have been fully vaccinated, the Health Ministry said.

Turkey has also given third booster shots to over 11.81 million people.

Turkey stands behind the sovereignty and territorial integrity of the Eastern European country of Moldova, the Turkish foreign minister said Thursday.

One of the founding figures of the PKK terror group, Ali Haydar Kaytan, was among those neutralized in Turkish anti-terror operations in northern Iraq, according to security sources.

The Turkish Central Bank cut its benchmark one-week repo rate Thursday by 100 basis points from 16% to 15% in line with market expectations.

An explosion early Friday in an apartment building in Turkey’s capital has left two people dead and four others wounded, an official said.

Foreign ministers of G7 countries on Thursday condemned the Belarus regime’s orchestration of irregular migration across its borders.

US President Joe Biden’s approval rating dipped to an all-time low of 36%, according to a poll released Thursday.

Austria’s parliament voted Thursday to strip former chancellor Sebastian Kurz of his immunity as part of an investigation into corruption allegations. 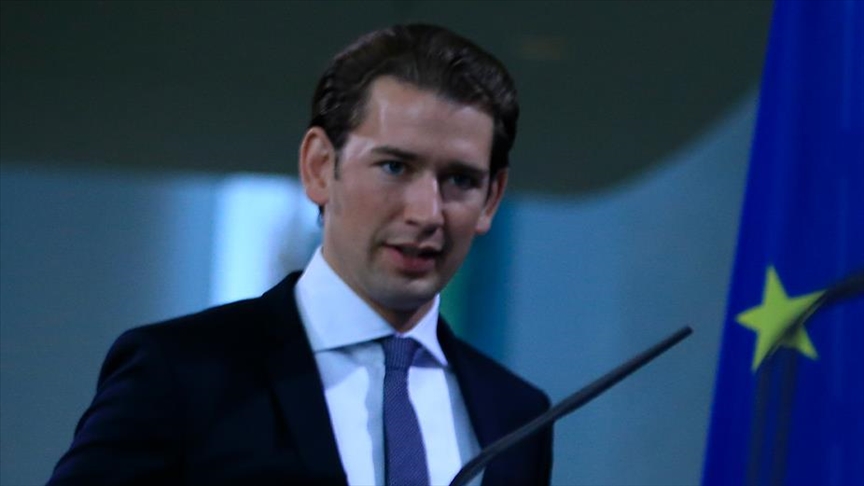 The European Medicines Agency (EMA) started to evaluate whether the COVID-19 antibody therapy Xevudy can be authorized in the EU, the institution announced Thursday.

Germany’s lower house of parliament, the Bundestag, adopted tougher coronavirus measures Thursday as new infections reached the highest level since the beginning of the pandemic.