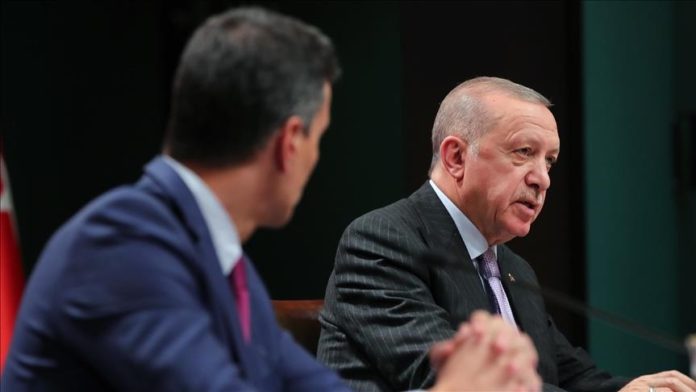 Turkey has administered over 118.88 million doses of COVID-19 vaccines since it launched an immunization drive in January, according to official figures released Wednesday.

More than 55.94 million people have been given a first vaccine dose and over 49.84 million have been fully vaccinated, the Health Ministry said.

Turkey has also given third booster shots to over 11.77 million people.

Turkey’s President Recep Tayyip Erdogan said Wednesday he would end the scourge of interest from the nation.

Erdogan on Wednesday urged countries of the European Union to take “concrete steps” to develop ties with Turkey, a candidate for EU membership, and also to take a strategic approach on relations with Turkey.

France has no right to comment on Turkey’s military presence in Libya, which is part of Ankara’s deal with the legitimate Libyan government, the Turkish foreign minister said Wednesday.

The European Union on Wednesday urged Armenia and Azerbaijan to show restraint and resume negotiations amid renewed fighting at the border of the two countries. 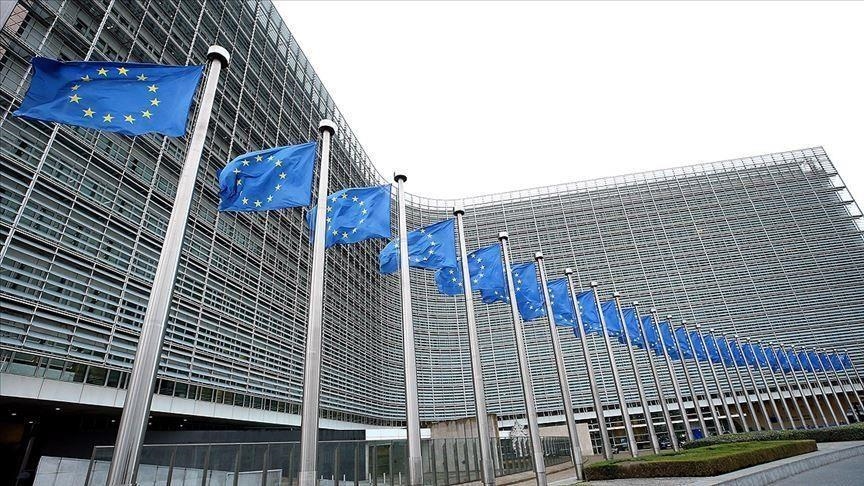 The interim Afghan government wrote an open letter Wednesday to the members of the US Congress, urging them to take “responsible steps towards addressing the humanitarian and economic crisis unfolding” in the war-torn country.

An explosion occurred at an oil pipeline Wednesday morning in southern Iran, according to local media.

A British F-35 jet crashed in the Mediterranean Sea around 1000GMT on Wednesday, with the pilot managing to eject safely, according to defense officials.

Queen Elizabeth II was photographed Wednesday standing and smiling while meeting Gen. Sir Nick Carter, the UK’s outgoing chief of defense staff, who will step down at the end of the month. 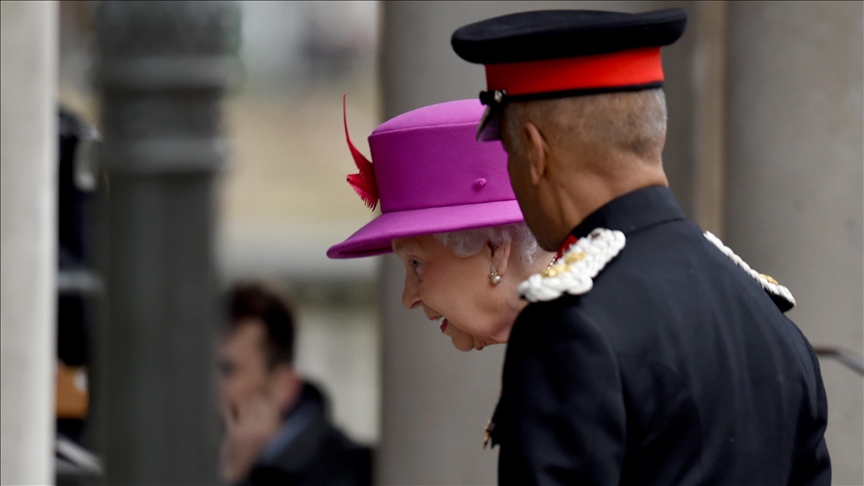 The death toll from an attack Sunday in northern Burkina Faso climbed to 53, the nation’s communications minister said Wednesday.