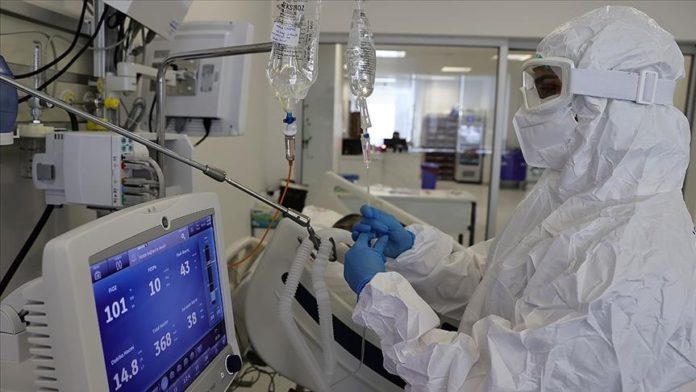 A downward trend in the number of daily cases in Turkey continued as the country reported more than 20,000 new coronavirus infections, according to Health Ministry data.

Turkey earlier called on Israel to abandon its policy of building illegal settlements in Eastern Jerusalem.

On the heels of new exploratory talks with and Cairo, Turkey’s President Recep Tayyip Erdogan stressed the age-old amity between Turkish and Egyptian peoples.

Foreign Minister Mevlut Cavusoglu said he could soon meet with his Egyptian counterpart.

Turkey rescued 53 asylum seekers who were illegally pushed back by the Greek Coast Guard into Turkish territorial waters in the Aegean Sea, according to security sources.

On the frontline in the fight against coronavirus, devoted health care workers will have a second Mother’s Day away from their children, longing for a hug and kiss.

Turkey hailed the resumption of diplomatic contacts between Somalia and Kenya.

A total of 984 meteorological disasters occurred in Turkey in 2020, the highest number since 1940, according to official figures.

A Turkish charity association is looking to help 15,000 families in Turkey, as well as distribute food parcels in 25 countries –many under lockdown — during the Muslim holy month of Ramadan.

Waiving intellectual property rights of vaccines will not ensure global access to jabs in the short run, according to a top EU official. 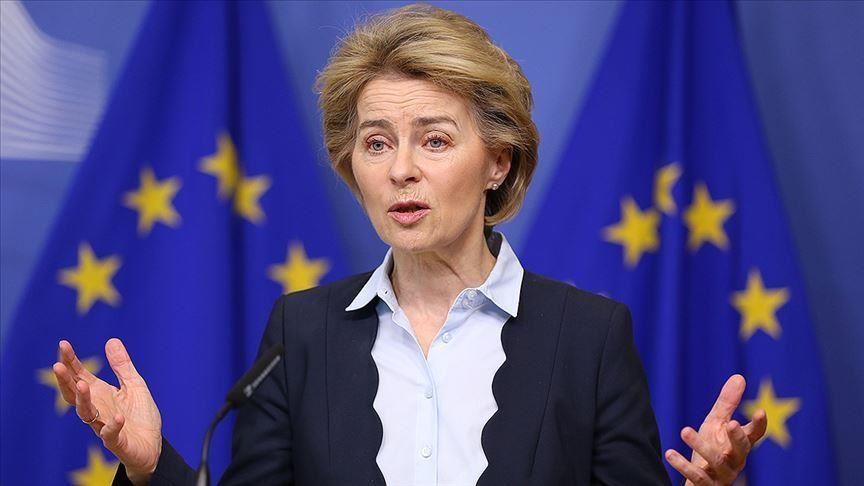 The highly transmissible Indian variant of the virus has been upgraded to a “variant of concern” in the UK following an increase in mutated cases.

The British government announced its foreign travel list that starts on May 17, dividing countries into green, amber and red lists based on the risk of contracting the virus.

A new wave of infections is spreading like “wildfire” across India, leaving many young people destitute, with reports of four cases every second and more than two deaths per minute in the past day, the UNICEF said.

The World Health Organization gave the green light to China’s Sinopharm vaccine for emergency use, approving it to be rolled out globally.

COVID-19 has caused 6.9 million deaths globally since the start of the pandemic, more than double the official data, according to a study.

US drugmaker Pfizer and its German partner BioNTech announced they have started an application for full approval of their vaccine with the US Food and Drug Administration.

At least 205 people were injured in Israeli attacks at Al-Aqsa Mosque, Damascus Gate of the Old City and Sheikh Jarrah neighborhood in East Jerusalem late Friday, the Palestinian Red Crescent said in a statement. 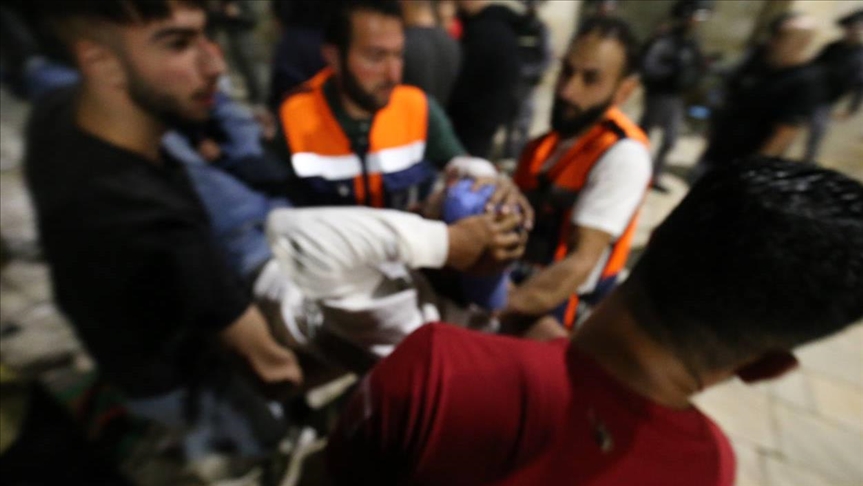 The US voiced extreme concern and called for an end to violence following a raid by Israeli police on the Al-Aqsa Mosque in occupied East Jerusalem.

Anadolu Agency’s journalists on duty were injured in an attack by Israeli police on Muslim worshippers at the Al-Aqsa Mosque.

The US raised alarm at the potential evictions of several families in Palestinian-majority neighborhoods in occupied East Jerusalem.

A Rwandan priest who was indicted and imprisoned in France for his role in the massacre of Tutsis during the 1994 genocide, was released this week under judicial supervision, according to French media.

Muslim worshippers suffered an Islamophobic attack outside an Islamic center in east London.

China complained that “some US politicians” did not show up at a virtual briefing on Xinjiang province which “exposed their hypocrisy.”

Lawmakers in the US state of South Carolina approved a bill this week that would facilitate the use of firing squads to carry out executions if lethal drugs cannot be procured.

The Scottish National Party remains within reach of a majority in parliament as early election results Friday gave it a clear lead with 39 seats. 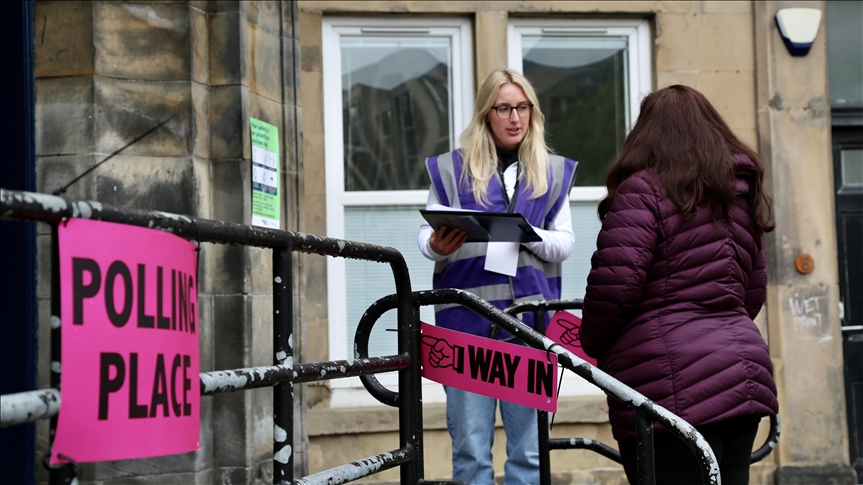 The 26th Commonwealth Heads of Government Meeting was postponed again indefinitely because of the coronavirus pandemic, the Commonwealth Secretariat said.

Germany’s upper house of parliament approved a controversial piece of legislation banning public employees from wearing ideological or religious symbols while at work.