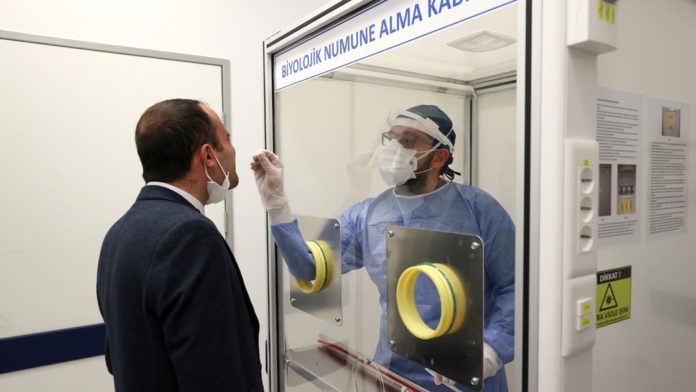 Turkey continued to make progress in its fight against COVID-19 and is now entering the second phase of its struggle against the novel coronavirus.

The government also eased curfew restrictions for people over the age of 65, those with chronic illnesses and those under 20 years old after witnessing only a slight increase in the number of novel coronavirus cases and deaths.

The Health Ministry announced that a total of 78,202 people have recovered from the illness so far.

Over the past day, the death toll reached 3,584 with 64 more fatalities. Some 2,253 new cases were also registered, bringing the tally to 131,744, said Health Minister Fahrettin Koca.

Turkey currently ranks among the top 10 countries in the world that have conducted the most virus tests, with its total number of tests exceeding 1.23 million.

The global death toll from the novel coronavirus exceeds 263,000, with more than 3.75 million cases, according to a running tally by US-based Johns Hopkins University. 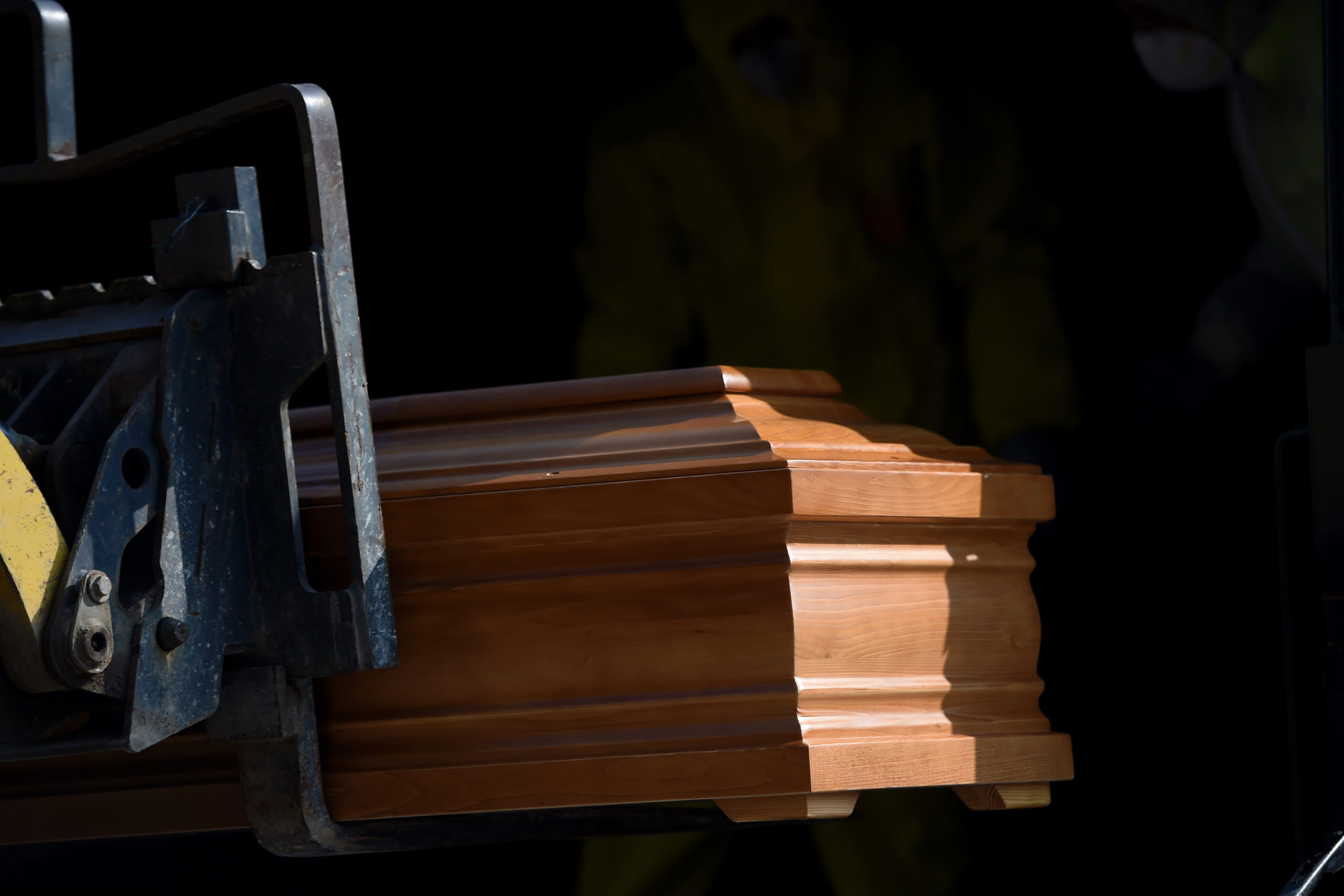 Additionally, more than 1.24 million people worldwide have recovered from COVID-19.

The US is still the most affected country in the world, with over 1.22 million cases and more than 73,000 fatalities.

The UK reported the highest COVID-19 death toll in Europe as the number of fatalities reached 30,150, exceeding Italy’s tally.

Italy, one of the worst-hit countries in Europe by the coronavirus, reported 369 new fatalities, bringing the total to 29,684.

Another country that is among the worst affected by the virus, Spain, recorded 244 new deaths in the last 24 hours. Over 220,000 cases have been registered so far and 25,857 people have died.

Meanwhile, jumping from the previous update of 47,581, the total number of coronavirus cases in Africa reached 49,352.

In Southeast Asia, Singapore remains the country with the highest number of coronavirus cases with 788 new infections and 20,198 total cases reported Wednesday.

Meanwhile, Japan confirmed 120 new COVID-19 cases in the past 24 hours, the lowest daily count since April. 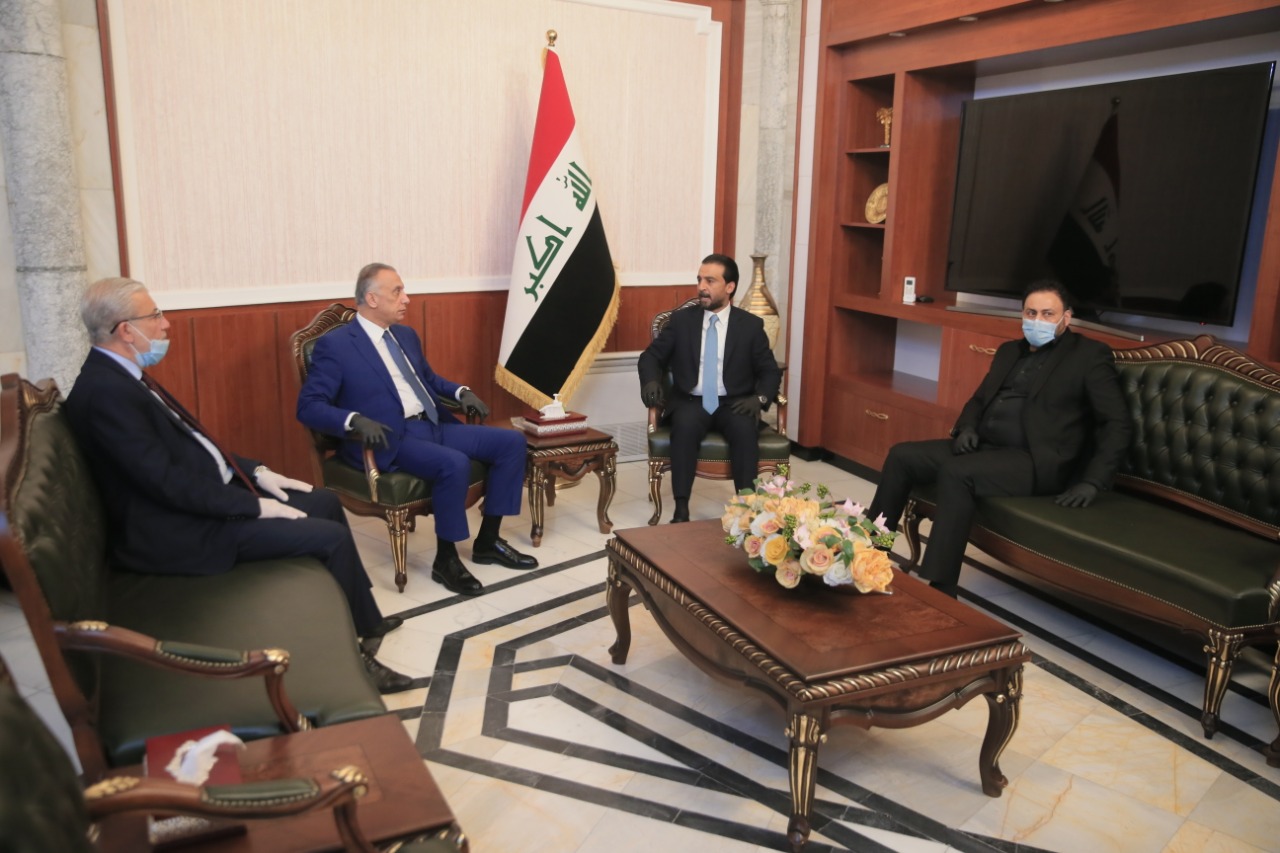 However, the Libyan army has carried out 24 air operations as part of a massive offensive aimed at capturing al-Watiya air base.

In Venezuela, Diosdado Cabello, the number two man in the Venezuelan government, said opposition leader Juan Guaido is taking refuge in a European embassy to avoid arrest by the prosecutor’s office.

Turkey closes borders to 6 countries to guard against new COVID-19...