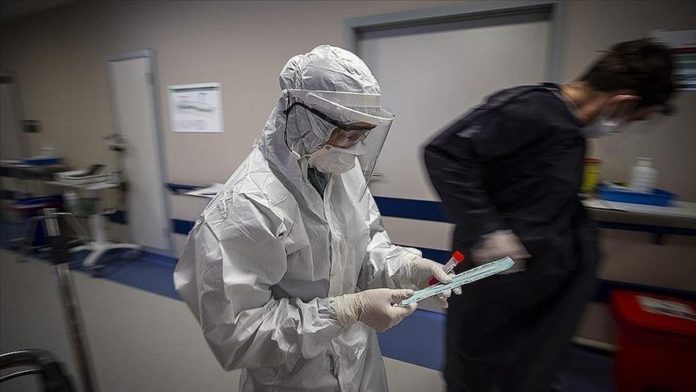 Turkey reported over 26,000 new coronavirus cases Wednesday, according to Health Ministry data. A total of 26,476 cases, including 2,414 symptomatic patients, were confirmed across the country, the data showed.

President Recep Tayyip Erdogan hosted representatives of Christian denominations and the Jewish community in the country at the presidential complex in the capital Ankara for an iftar or fast-breaking dinner during the Muslim holy month of Ramadan.

Also, Erdogan and his Russian counterpart Vladimir Putin discussed in detail the fight against the coronavirus and a Russian-made vaccine set to be used in Turkey.

Turkey’s vice president and its agriculture and forestry minister received a delegation from the Turkish Republic of Northern Cyprus.

Turkish Defense Minister Hulusi Akar spoke over the phone with his Iraqi counterpart Juma Anad. The two exchanged views on bilateral and regional defense and security issues, according to a statement by the Turkish National Defense Ministry.

Turkey rescued 30 asylum seekers who were illegally pushed back by the Greek Coast Guard into Turkish territorial waters in the Aegean Sea, according to security sources.

The Turkish Cooperation and Coordination Agency delivered aid packages for needy families in Rwanda, while a total of 1,000 families benefited from the assistance.

Two doses of the Pfizer-BioNTech vaccine are highly effective against COVID-19 infection, hospitalization and death, according to the first nationwide assessment in Israel. 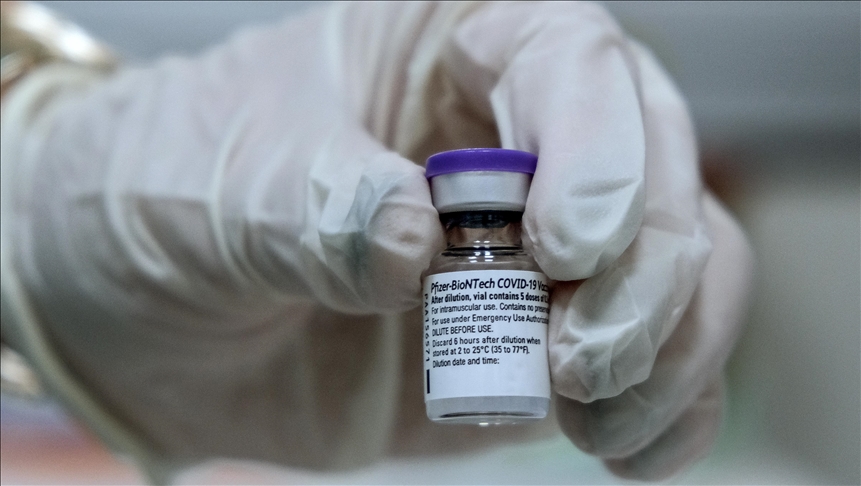 The US signaled support for waiving patent protections for coronavirus vaccines, saying doing so would bolster the international response to the pandemic.

South Africa registered 2,073 coronavirus infections in the past 24 hours for a total of more than 1.58 million, the country’s health minister said.

The country’s health minister said they are on high alert for the COVID-19 variant circulating in India.

President Aleksandar Vucic said Serbia will offer money to residents who have been vaccinated as it seeks ways to boost its vaccination process.

The British government announced that it will build labs to test COVID-19 vaccines against variants of the disease.

The government of Pakistan-administered Kashmir offered to send medical aid to the Indian-controlled part of the valley to help Kashmiris fight a deadly wave of the coronavirus.

Bangladesh suspended the registration process of the coronavirus vaccine campaign because of a dose shortage and vaccine shipment lock in India, officials confirmed to Anadolu Agency.

A few Indian states have seen an increase in cases of the “double mutant” Indian variant (B.1.617) of the coronavirus, while the UK strain of the virus has witnessed a decline in recent weeks, the country’s Health Ministry said.

Severe shortages and a lack of public trust in the coronavirus vaccine are hampering a nationwide immunization campaign in Gaza City, which is under an Israeli blockade, officials said Wednesday.

The Turkish Cypriot premier announced plans to tighten coronavirus measures during the Muslim holiday of Eid Al-Fitr which marks the end of the fasting month of Ramadan.

Kenya’s Health Ministry confirmed that it had recorded five cases of the Indian COVID-19 variant in the East African country.

The opt-in program for the Oxford-AstraZeneca COVID-19 vaccine kicked off in Malaysia.

The World Health Organization and Germany said they will establish a “Global Hub for Pandemic and Epidemic Intelligence” in Berlin. 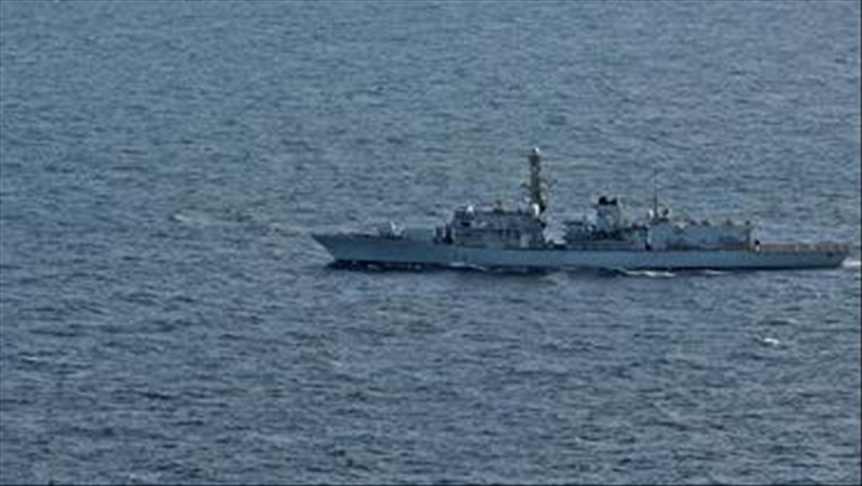 The G7 group of wealthy nations pledged to defend democracy from foreign threats and to champion shared values among friendly and democratic states.

Anadolu Agency captured footage of homes and businesses that were destroyed, along with casualties, after two days of clashes at the border between Tajikistan and Kyrgyzstan.

Turkmenistan’s ambassador to Turkey said that since the country’s independence, its foreign policy has been based on the principles of good neighborliness, mutual respect, justice and equality.

Genocide needs to be determined by a competent international judicial tribunal, said Volkan Bozkir, the head of the 75th session of UN General Assembly.

Bozkir also urged parties involved in the Kashmir dispute to refrain from steps that affect the territory’s status.

The European Commission presented an updated industrial strategy to reduce the EU’s dependency on Chinese and other foreign suppliers.

Young Turks in South Africa are fighting anti-Turkish propaganda by the Fetullah Terrorist Organization, the group behind the defeated 2016 coup in Turkey.

More than 2,000 children have been cleared of having any links to non-state armed groups in Nigeria’s volatile northeast since 2016, UNICEF said.

A second referendum for an independent Scotland could be in sight after May 6 parliamentarian elections if pro-independence parties win the majority of seats.

South Sudan and Turkey agreed to bring together business communities and development agencies from both countries.

Ashraf Sehrai, an ailing, incarcerated pro-freedom Kashmiri leader, died at a hospital in Indian-administered Jammu and Kashmir on Wednesday, police and family confirmed. He was 77.

Japan has expressed “grave concern” against “unilateral attempts” by China to “change” the status quo in the East China Sea as well as in the South China Sea.

The Committee to Protect Journalists said that it is extremely concerned about the safety of French journalist Olivier Dubois, who was kidnapped in northern Mali’s Gao region.

More than 200 non-governmental organizations urged the UN Security Council on Wednesday to immediately institute an arms embargo on Myanmar over the junta’s ongoing bloody repression of pro-democracy activists.

Bulgaria is heading for a fresh election after the country’s largest parties have been unable to form a government after parliamentary elections held on April 4.

German Chancellor Angela Merkel pledged to keep alive the memory of Nazi crimes committed during World War II. In an online speech to an audience in The Hague on the occasion of Dutch Liberation Day, Merkel called this remembrance “Germany’s eternal responsibility.”