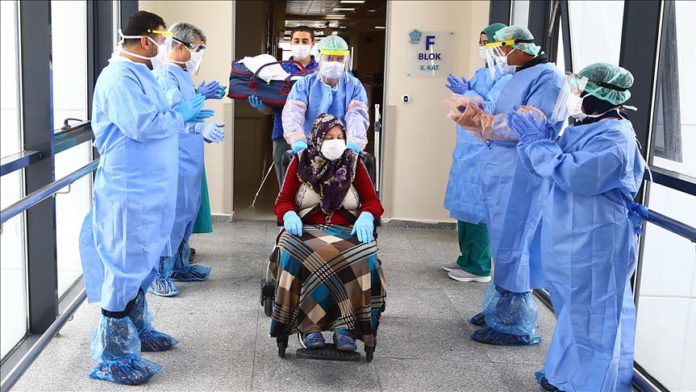 Turkey continued to make progress in its fight against COVID-19.

On Tuesday, the Turkish Health Ministry announced that a total of 73,285 people have recovered from the illness so far.

Over the past day, the death toll reached 3,520 with 59 more fatalities. Some 1,832 new cases were also registered, bringing the tally to 129,491, said Health Minister Fahrettin Koca.

Turkey currently ranks among the top 10 countries in the world that have conducted the most virus tests, with its total number of tests exceeding 1.2 million.

The global death toll from the novel coronavirus exceeds 257,000, with more than 3.6 million cases, according to a running tally by US-based Johns Hopkins University. 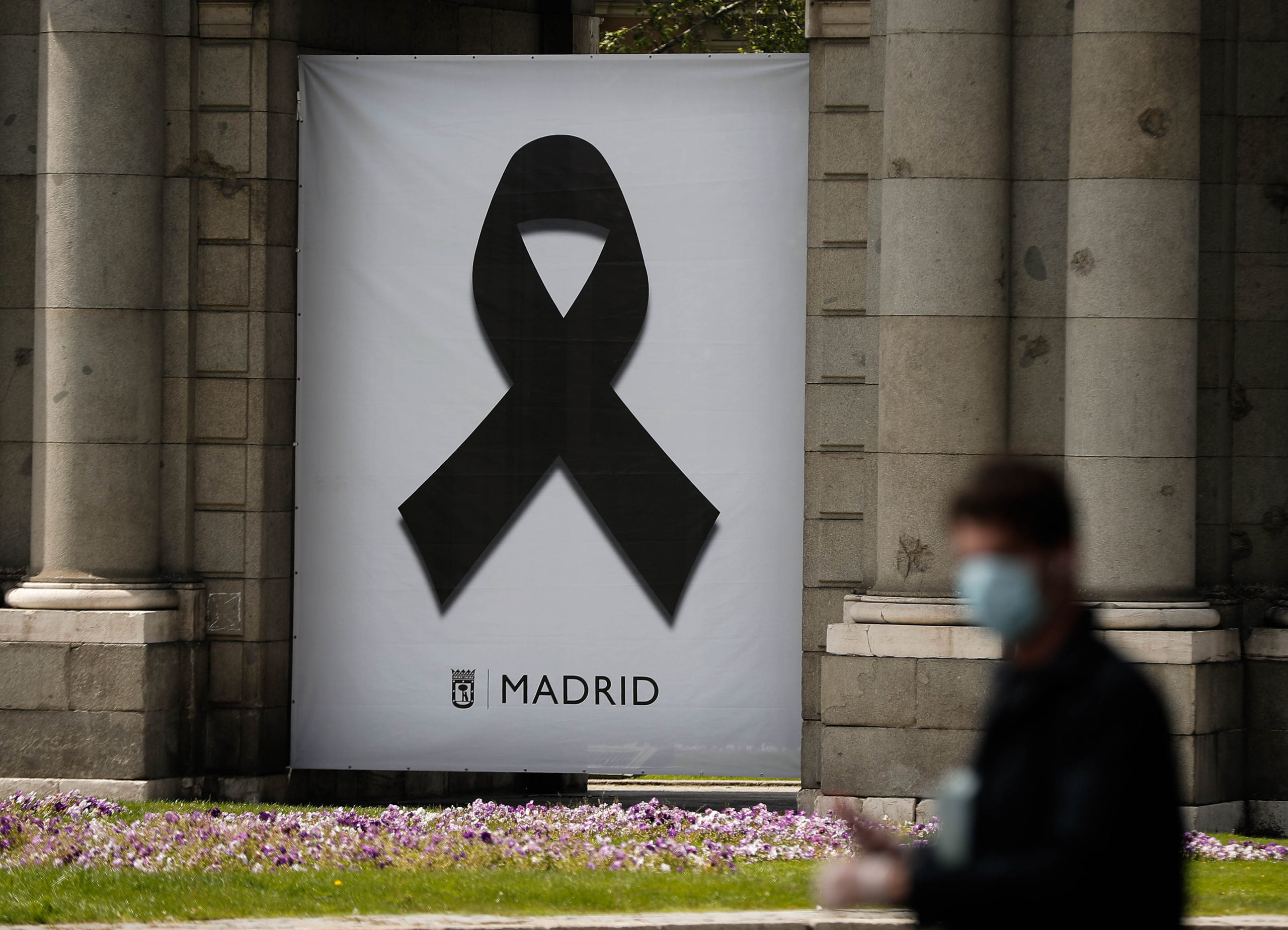 Additionally, more than 1.1 million people worldwide have recovered from COVID-19.

The US is still the most affected country in the world, with over 1.2 million cases and more than 71,000 fatalities.

The UK reported the highest COVID-19 death toll in Europe as the number of fatalities reached 29,427, exceeding Italy’s tally.

Italy, one of the worst-hit countries in Europe by the coronavirus, reported 236 new fatalities, bringing the total to 29,315

Another country that is among the worst affected by the virus, Spain, recorded 185 new deaths in the last 24 hours. Nearly 220,000 cases have been registered so far and 25,613 people have died.

Russia, which ranks seventh in coronavirus cases worldwide, recorded more than 10,000 new COVID-19 cases. The total number of cases in the country reached 155,370 while the death toll rose to 1,451.

Meanwhile, India reported its highest single-day surge in COVID-19 cases and fatalities, with 3,900 new cases and 195 deaths recorded over the past 24 hours. 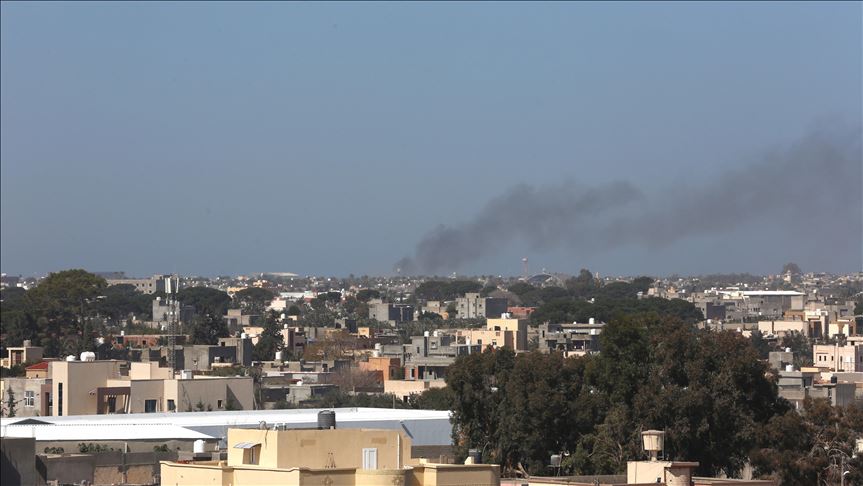 An ex-CIA official who worked for the intelligence agency for 26 years said the US has knowingly partnered with the PKK terror group in northern Syria at the expense of its decades-long alliance with Turkey.

While a civilian was killed when a bomb-laden vehicle exploded in the northern Syrian city of Al-Bab, Turkish security forces “neutralized” at least three YPG/PKK terrorists in the region.

Also, Turkish and Russian forces carried out their eighth joint patrol along a key highway in northwestern Syria on Tuesday.

Turkey condoles with Mali for death of former president