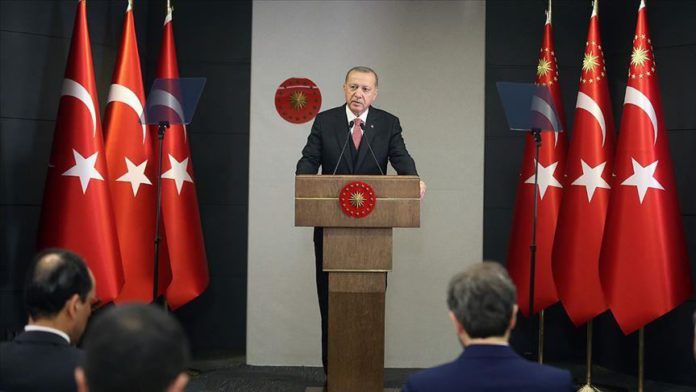 In a televised address, Erdogan said travel restrictions will first be lifted from seven cities.

The country will also reopen hair salons and shopping malls on May 11, while people over the age of 65 will be allowed to go outside for four hours a day on May 10.

Erdogan stressed that since the virus emerged, nearly 65,000 citizens have been brought back to Turkey from abroad.

Turkey’s success in dealing with the coronavirus shows itself every day with the numbers.

A total of 86,166 people have recovered so far from the novel coronavirus in Turkey, including 5,015 people registered on Monday, said the country’s health minister.

Fahrettin Koca announced that the death toll from the pandemic had climbed to 3,461 as Turkey recorded 64 more fatalities in the past 24 hours.

Coronavirus continues to hurt the world

According to data compiled by Johns Hopkins University in the US, more than 3.5 million cases have been reported worldwide, with the death toll surpassing 251,000 and more than 1.1 million recoveries. 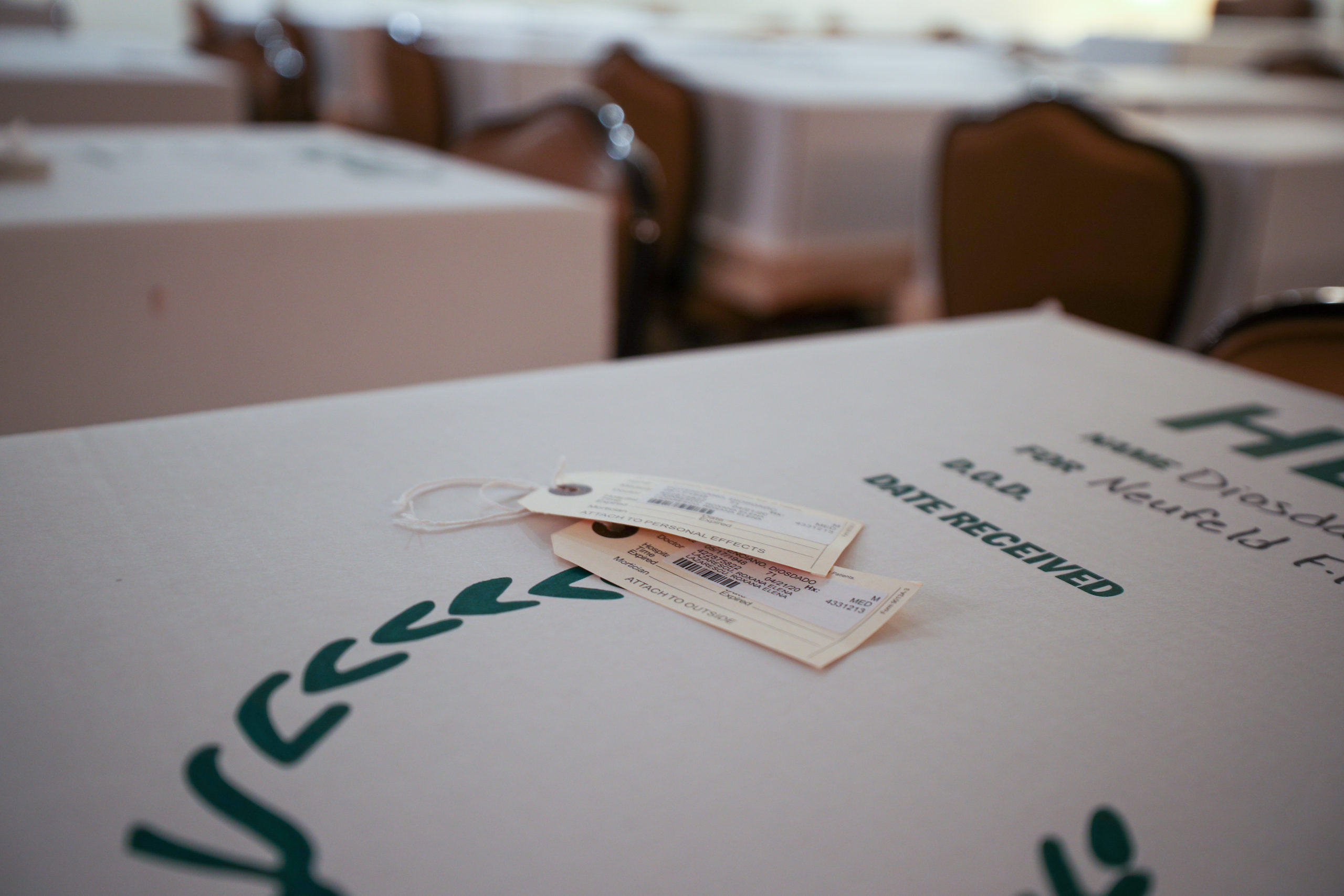 Deaths related to the novel coronavirus in New York continued to fall since peaking at nearly 800 in early April.

One of the worst hit countries, Italy, reported 195 new fatalities from the coronavirus, bringing the total to 29,079, as the so-called Phase 2 of the emergency started.

France meanwhile reported 308 fatalities and the total number of deaths in hospital to date is 25,548. 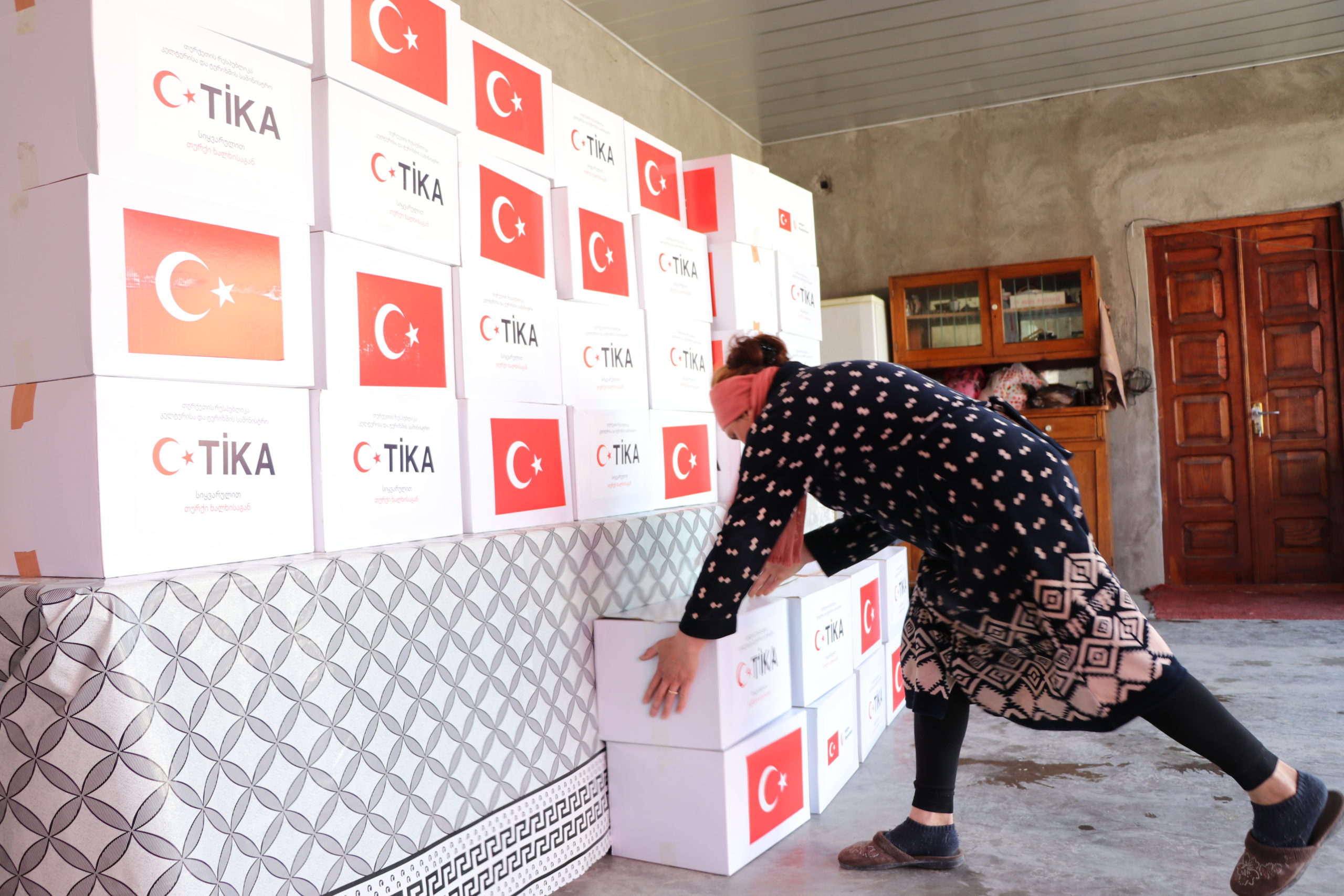 Co-Chairs of the Caucus on U.S.-Turkey Relations and Turkish Americans sent a thank you letter Monday to Turkey’s envoy over Ankara’s medical aid to help the US fight the global coronavirus pandemic.

Palestine’s President Mahmoud Abbas agreed late Monday to extend the country’s state of emergency a third time amid the spread of the novel coronavirus.

Conflicts continue in Libya despite the Muslim holy month of Ramadan. 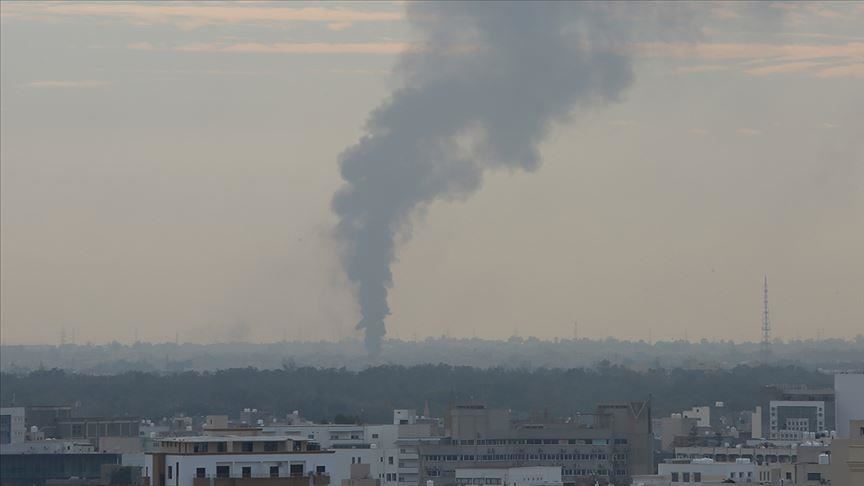 Residents of the southern Libyan town of Awbari on Monday asked a government security force to wrest control of the surrounding area from forces of renegade general Khalifa Haftar.

“Terrorist groups are trying to exploit Turkey’s preoccupation with the coronavirus pandemic to step up attacks both within Turkey’s borders and beyond,” said Erdogan.