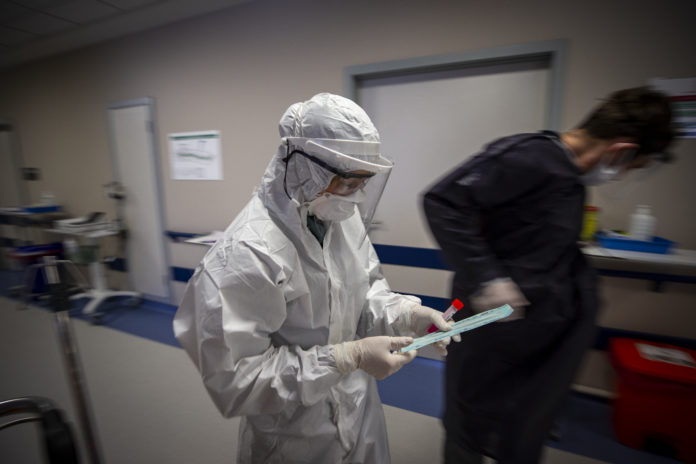 In a tweet, he said the number of patients who recovered from the virus hit 125,963 as 1,594 more were discharged from hospitals in the past 24 hours.

Meanwhile, a two-day curfew in 15 Turkish provinces begun at midnight Friday as part of measures to stem the spread of COVID-19. 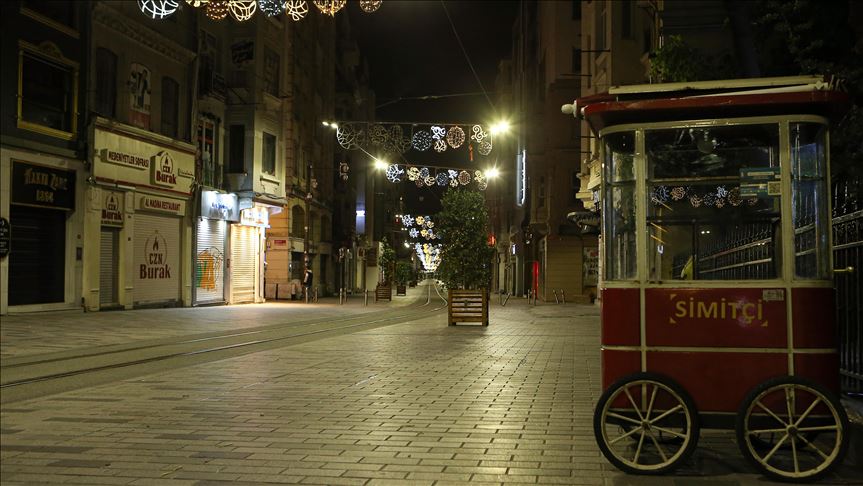 While palpable improvements can be seen in Turkey, the rest of the world still continues to struggle because of the outbreak.

Since emerging in Wuhan, China last December, the virus has spread to 188 countries and regions.

The global tally for infections exceeded 5.9 million, according to US-based Johns Hopkins University.

The worldwide death toll exceeded 364,800, while the number of people who recovered stands at nearly 2.5 million.

The US is the worst-hit country, with the death toll there Friday surpassing 102,000.

Meanwhile, President Donald Trump announced that the US is ending its relationship with the World Health Organization (WHO), following a months-long review he ordered. 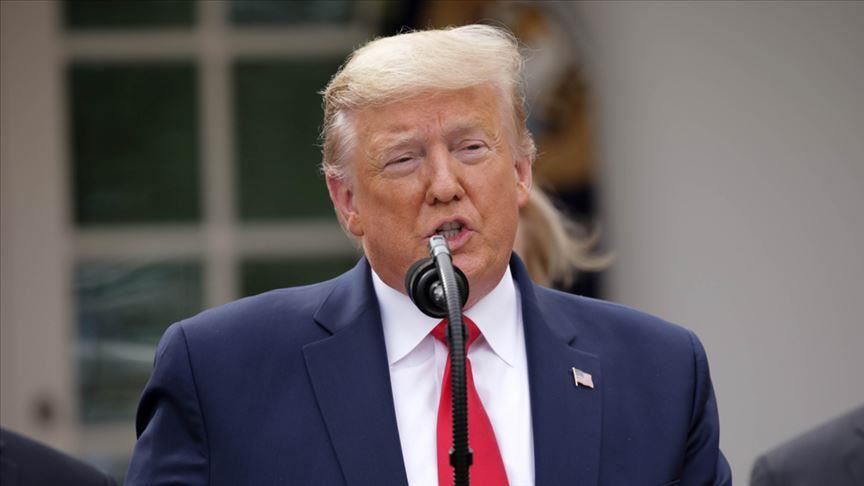 Trump said he is taking the action “because they have failed to make the requested and greatly needed reforms” after the US president paused Washington’s funding over concerns the global health body mishandled the novel coronavirus outbreak.

The UK death toll, the highest in Europe and second highest across the globe, stands at 38,161, according to official figures.

By the way, while British manufacturers are on verge of sacking tens of thousands of employees, the UK Chancellor announced there will be a reduction in job support.

Italy reported 87 more fatalities from the novel coronavirus Friday, bringing the death toll there to 33,229, as regions continue to fight about the possibility of citizens living in the worst-hit regions having to travel to other areas of the country starting June 3.

The week, France ended with fatalities reaching a low point, according to the Ministry of Health.

A total of 63 fatalities were registered Friday. The total number of fatalities in hospital stood at 18,387 and in nursing homes is 10,327.

Russia saw a record rise in coronavirus-related deaths Friday as 232 fatalities were registered in the past 24 hours, raising the death toll to 4,374.

After the death of an unarmed black man at the hands of a white police officer, tensions in the US continues to rise.

Minneapolis, Minnesota Mayor Jacob Frey said he imposed a mandatory curfew because of ongoing protests regarding the death of George Floyd. 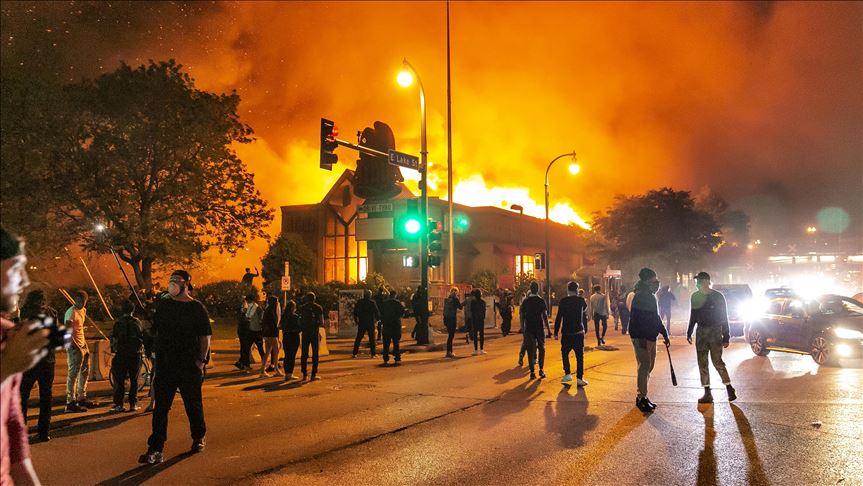 Surprisingly, former US President Barack Obama broke his silence on Floyd’s death three days after he was killed.

“This shouldn’t be ‘normal’ in 2020 America. It can’t be normal,’” the US’ first black president said in addressing the death of the 46-year-old black man who died after a Minneapolis police officer pinned his neck to the ground for minutes-on-end.

By the way, in another protest to demand justice for Breonna Taylor, a black woman killed in a police raid in March, at least seven people were injured by gunfire in Louisville, Kentucky.

Trump ordered his administration Friday to halt Hong Kong’s preferential treatment under US law in retaliation for China’s decision to apply a national security law to the semi-autonomous territory.

“I am directing my administration to begin the process of eliminating policy exemptions that give Hong Kong different and special treatment,” Trump told reporters in the Rose Garden at the White House, noting the directive will span all bilateral agreements with Hong Kong from trade to extradition.

Meanwhile, China hit back at criticism meted out to a new national security law on Hong Kong. 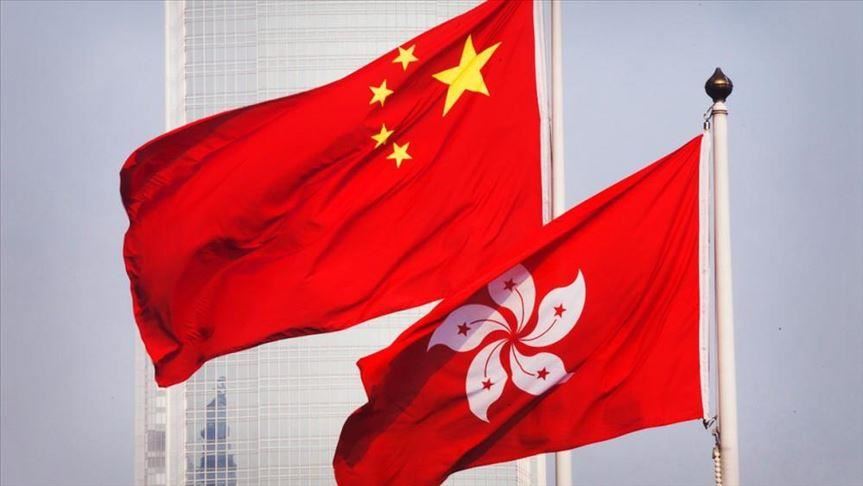 Addressing a press briefing in Beijing, Foreign Ministry spokesperson Zhao Lijian said China has lodged “solemn representations” to “certain” nations after the US, UK, Australia and Canada criticized China about the new law.

In March, the government launched Operation Peace Storm to counter attacks on the capital, and recently regained strategic locations, including the Al-Watiya airbase, in a major blow to Haftar’s forces.

Meanwhile, after more than a year of attacks on the government, Haftar is not showing any flexibility toward reaching a cease-fire, according to a senior US diplomat.

In an interview, David Schenker, US assistant secretary of state for Near Eastern affairs, said the Libyan government has demonstrated flexibility in returning to the negotiating table, but Haftar’s side has not.

By the way, Russia and the US almost had a confrontation above the Black Sea.

Turkish President Recep Tayyip Erdogan on Friday marked the 567th anniversary of the conquest of Istanbul, which happened May 29, 1453. 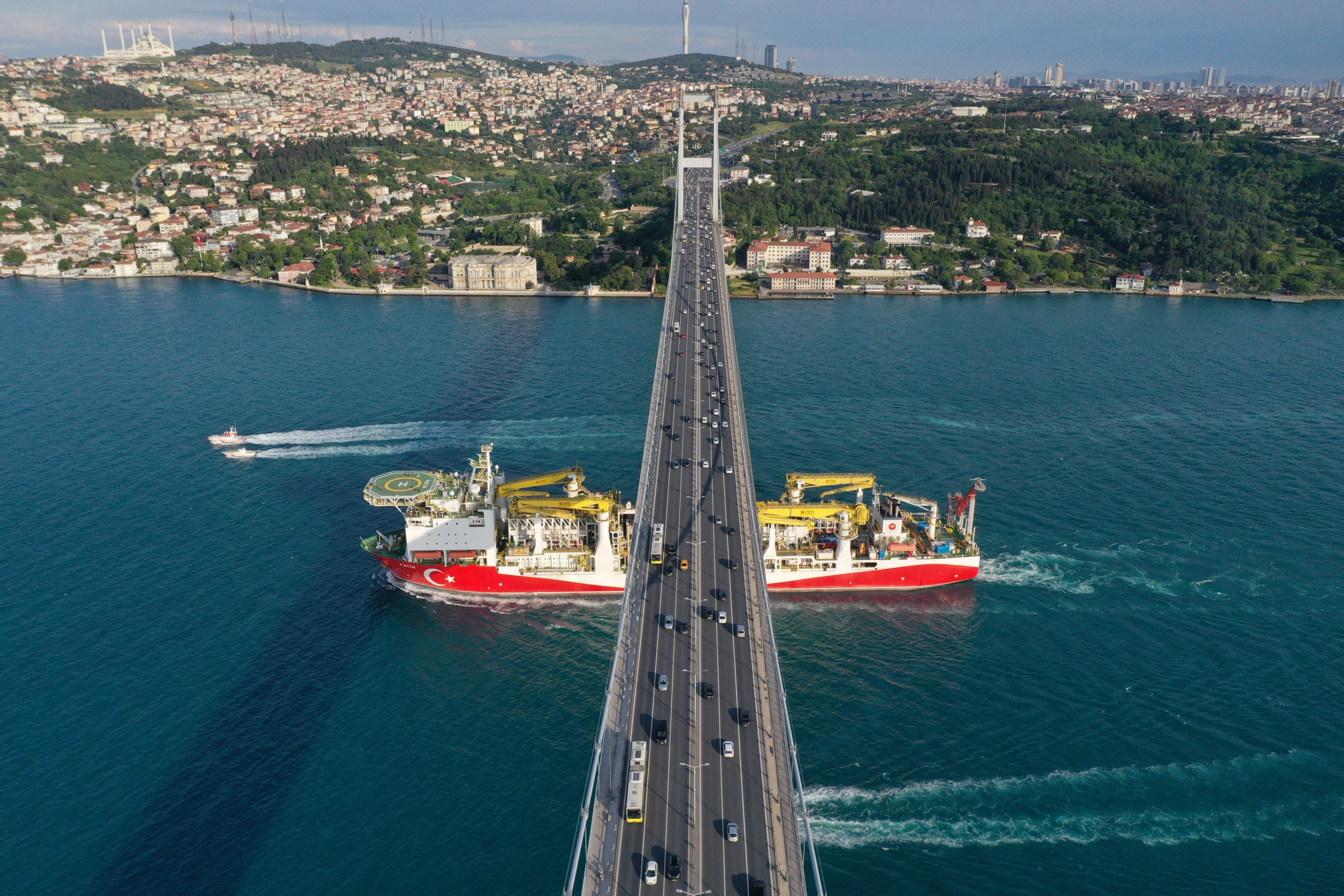 In an opinion piece penned for The Washington Post, David Ignatius said Aljabri’s spy friends believe Western governments Aljabri helped over the years must now come to his aid.

Good news for gamers: Sony announced Friday the reveal date of its PlayStation 5 will be June 4.