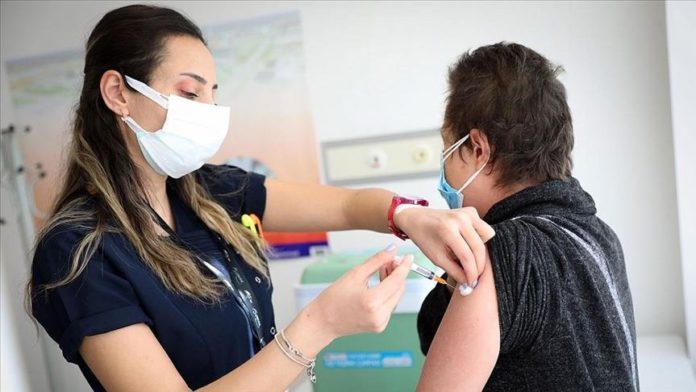 Turkey has administered over 28.52 million doses of COVID-19 vaccines since the launch of a mass vaccination campaign on Jan. 14, according to official figures.

As of Thursday, more than 16.32 million people had received their first doses, while over 12.19 million had been fully vaccinated, a Health Ministry’s count showed.

The ministry also confirmed 8,426 new coronavirus cases, including 673 symptomatic patients, across the country in the last 24 hours. The number of new cases Wednesday was 8,738.

Turkey’s overall case tally is now over 5.22 million, while the nationwide death toll has reached 46,970 with 183 new fatalities, up 17 from a day earlier.

Turkey’s President Recep Tayyip Erdogan said the 1960 coup, the first-ever military coup of Turkey, is “still a bleeding wound in the heart of our nation.”

Top Turkish and German tourism and economic officials met in Berlin to discuss ways to promote safe and reliable travel during the COVID-19 pandemic. 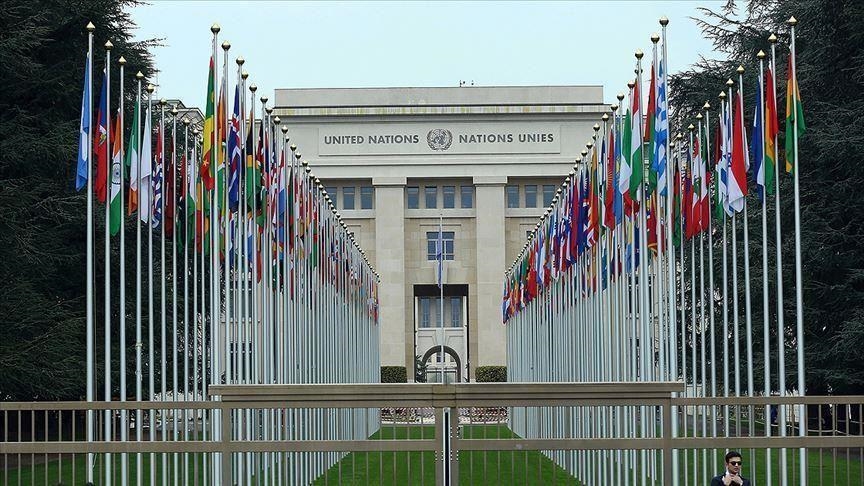 Israel’s airstrikes during the most recent Gaza conflict may constitute war crimes, the head of the UN Human Rights Council said at a special session.

Over 1.77 billion coronavirus vaccine shots have been given so far worldwide, according to figures compiled by Our World in Data, an online portal.

The EU leadership has voiced support for holding the delayed Tokyo Olympics in a “safe and secure manner” despite opposition from various groups in the country. 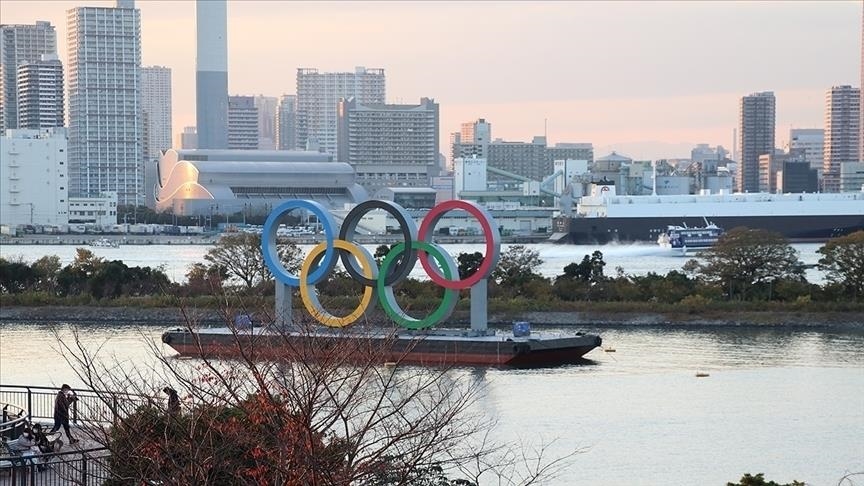 France played a role and bears political responsibility for the 1994 Rwandan genocide of ethnic Tutsis, said the French president in the African country.