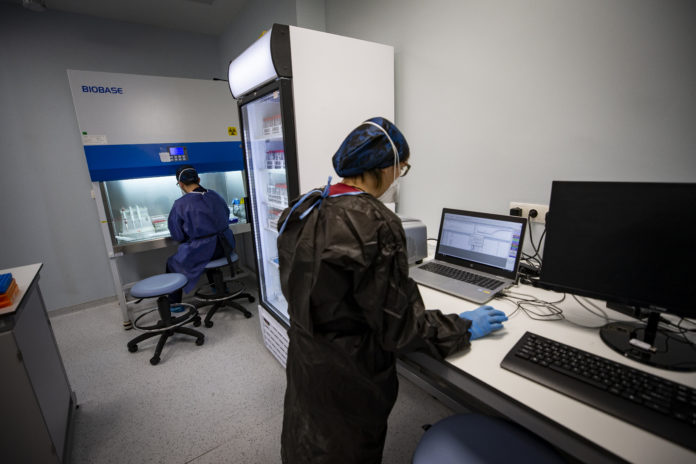 Turkey is seeing a significant rise in the number of COVID-19 recoveries, the country’s Health Ministry said Tuesday.

Turkey confirmed 948 new cases, bringing the total to 158,762, according to data shared by Health Minister Fahrettin Koca on Twitter.

Recoveries from the virus reached 121,507 as 1,492 additional patients were discharged from hospitals in the past 24 hours, Koca said.

The death toll from the outbreak rose to 4,397 as Turkey reported 28 new fatalities in the last 24 hours, according to Health Ministry data.

The global tally for infections surpassed 5.5 million, according to US-based Johns Hopkins University. 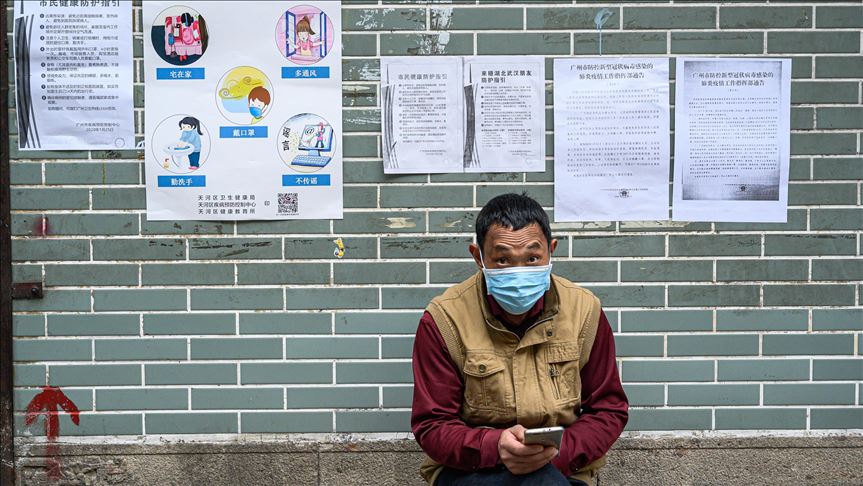 The worldwide death toll reached 350,453 while the number of people who have recovered stands at 2.28 million.

The US is the worst-hit country by the pandemic with over 1.68 million confirmed cases and nearly 99,000 fatalities.

The coronavirus death toll in Britain surpassed the grim 37,000 mark with 134 new fatalities.

Italy reported 78 more fatalities from the novel coronavirus Tuesday, bringing the death toll to 32,955 as the Italian Red Cross began conducting blood tests on volunteers to search for antibodies to the virus.

Under a new reporting system, Spain said Tuesday that 35 deaths from COVID-19 had been confirmed in the country over the last seven days.

In week three of the nation’s de-confinement, a total of 92 fatalities were registered in hospitals Tuesday, just one case lower than on Monday. The total number of fatalities in hospitals since the start of the outbreak is 18,195 and the total in nursing homes is 10,335.

Brazil on Tuesday confirmed a total of 23,473 fatalities from the coronavirus as 807 more deaths were reported.

Coronavirus deaths were higher in Brazil than in the US for the first time in the last 24 hours, health officials reported.

The World Health Organization (WHO) warned Tuesday that the world is still only in the first phase of the pandemic and the virus is on the rise mainly in Latin America and South Asia. 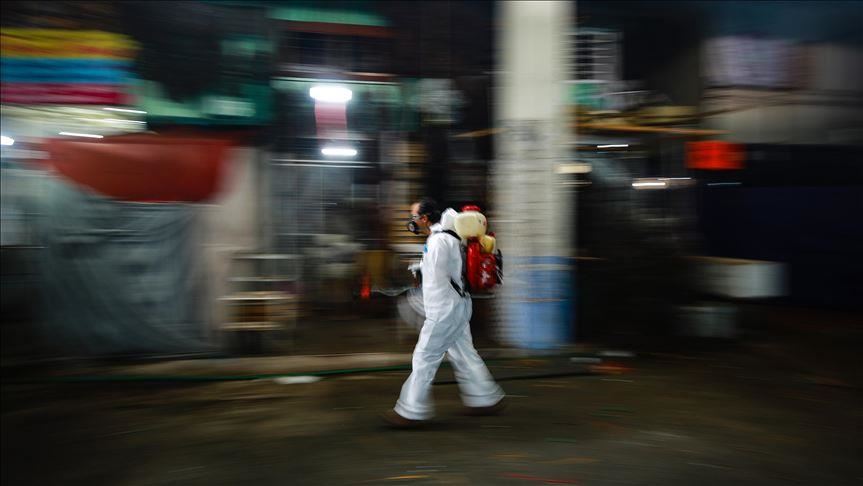 A total of 3,998 people tested positive for the coronavirus in Africa in the past 24 hours, bringing the tally to 115,346, the Africa Centres for Disease Control and Prevention (Africa CDC) said Tuesday.

Russia on Tuesday reported its highest-ever daily death toll from the coronavirus with 174 new fatalities, bringing the number deaths from the virus to 3,807.

In Iran, Health Ministry spokesman Kianoush Jahanpour said 57 people died over the past 24 hours, raising the country’s death toll to 7,508.

Under a financial agreement, Ankara is providing over 2.2 billion Turkish liras (about $325 million) to the Turkish Republic of Northern Cyprus (TRNC) to help it bear the fallout from the coronavirus pandemic, Turkey’s vice president said Tuesday.

Moataz Numan Abdel Nayef Najm al-Jabouri, the leader of the Daesh/ISIS terrorist group in Iraq, was killed in an airstrike in eastern Syria, the Iraqi government said Tuesday.