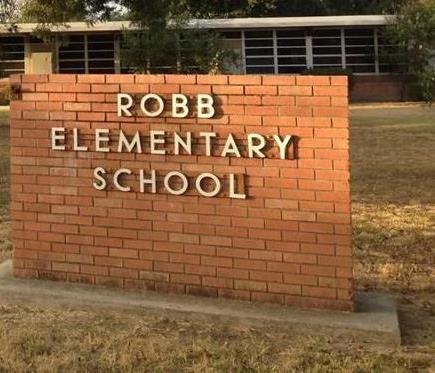 At least 18 students and three adults were killed at an elementary school in the US state of Texas after an 18-year-old gunman opened fire, Texas State Senator Roland Gutierrez said Tuesday.

“I can’t imagine what it would mean to send your child off to school in the morning and not have them return. It’s devastating,” Gutierrez told CNN.

US President Joe Biden called a deadly mass shooting at a Texas elementary school “another massacre” and said it is time to act against future carnage.

Meanwhile, Hungary’s prime minister announced a “state of emergency” to enable his country to take quick decisions in response to security and economic threats posed by the war between Russia and Ukraine. 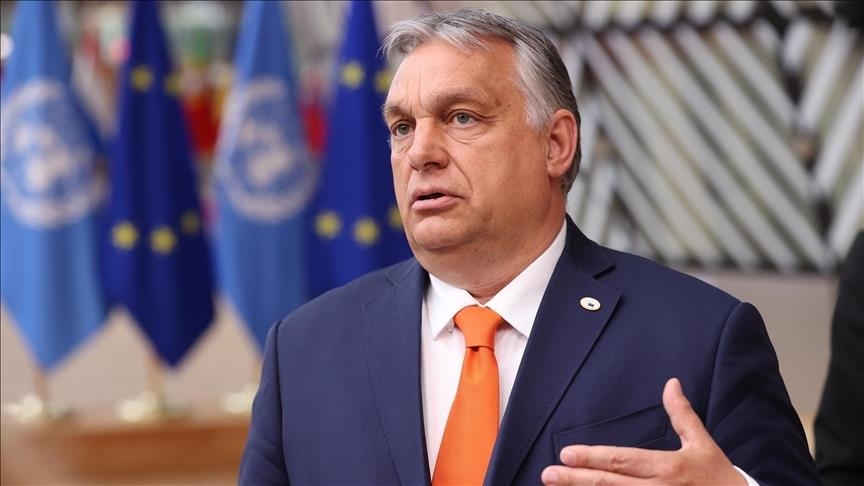 In a statement on his Facebook account, Viktor Orban said his new government took measures to address the issue as it could not be predicted when the war in Ukraine would come to an end.

Additionally, the European Union’s plans for a sixth sanctions package against Russia could be further delayed as Hungary’s prime minister refused to discuss the topic of the oil embargo at the upcoming leaders’ summit.

Palestinian President Mahmoud Abbas hailed the support that Turkiye provided to the Palestinian people and their just cause.

Abbas received Turkish Foreign Minister Mevlut Cavusoglu in Ramallah and discussed the Palestinian cause and Israel’s assaults on Palestinians.

On the ongoing war in Ukraine, Germany’s foreign minister pledged further military support for Kyiv, despite strong warnings from Russia. 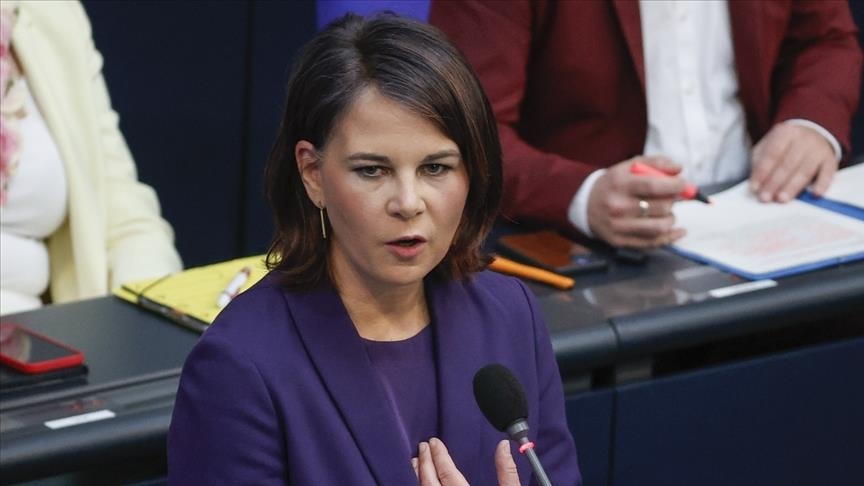