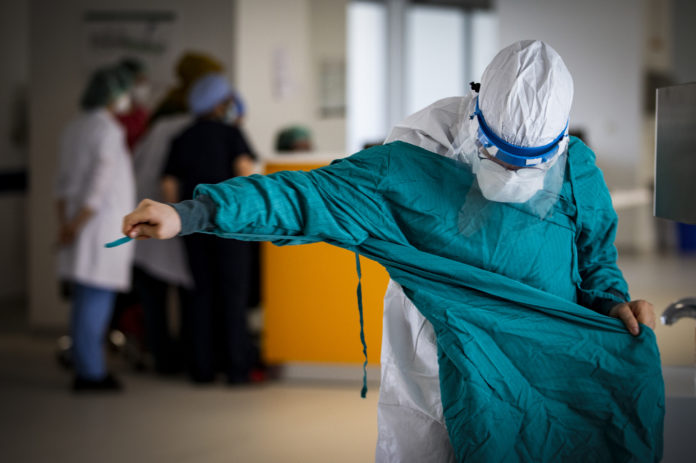 New cases of the novel coronavirus is now below 1,000 despite the high number of tests, Turkey’s health minister said Friday.

Turkey confirmed 952 new cases, bringing the total to 154,500, according to Health Ministry data shared by Fahrettin Koca on Twitter.

Recoveries from the virus hit 116,111 as 1,121 additional patients were discharged from hospitals in the past 24 hours, Koca said.

The death toll from the outbreak rose to 4,276 as Turkey reported 27 new fatalities in the last 24 hours, according to ministry data.

Congregational prayer gatherings in Turkey will be partially allowed starting May 29, the Interior Ministry said Friday.

The global tally for infections surpassed 5.2 million, according to US-based Johns Hopkins University.

The worldwide death toll reached 338,142, with the number of recoveries exceeding 2 million.

The US is still the most affected country with more than 1.6 million cases and nearly 96,000 fatalities. 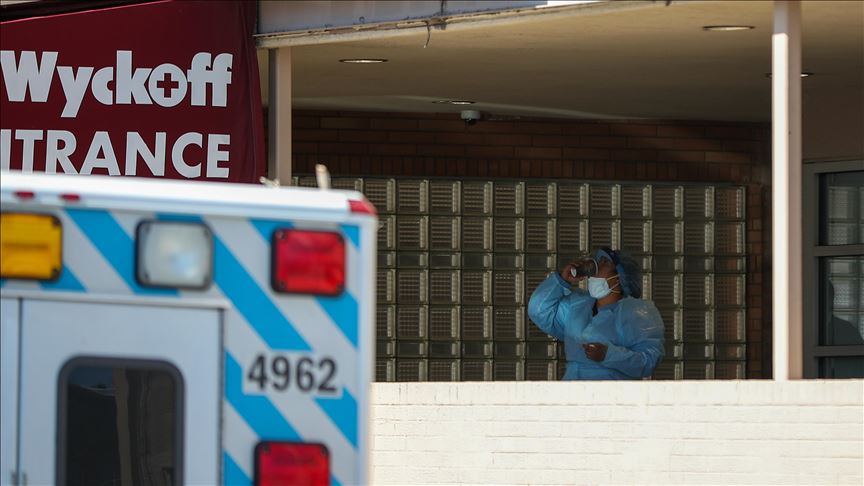 The drug Trump said he is taking to prevent contracting the novel coronavirus has a much higher risk of death among COVID-19 patients, according to a study published Friday.

Meanwhile, according to a report, Crossfire and Covid-19: Double crisis for displaced civilians, by the Norwegian Refugee Council (NRC), at least 661,000 people have been displaced due to armed conflicts in 19 countries during the pandemic.

Also, UNICEF Executive Director Henrietta Fore said Friday that 80 million children under the age of 1 in 68 nations are endangered as the pandemic has stopped immunizations, and she warned the world cannot swap “one deadly outbreak for another.” 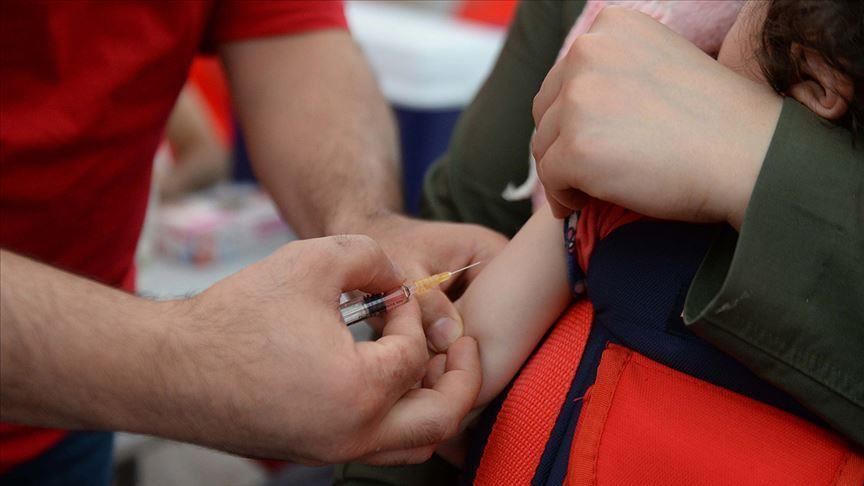 Italy on Friday reported 130 more fatalities from the coronavirus, as it prepares to further relax lockdown restrictions in early June.

According to the health ministry, 56 more people died of COVID-19 in the last 24-hours. It is the sixth consecutive day it reported less than 100 COVID-19 deaths.

In France, the number of fatalities Friday took another dip, ending a week that gave confidence to the French after weeks battling the virus, according to the latest statistics reported by the health ministry.

Latin America has surpassed the US and Europe in new daily coronavirus infections, according to the World Health Organization (WHO).

The WHO noted Wednesday that 106,000 new cases were reported in the last 24 hours, the highest daily figure since the outbreak began, with many in Latin America.

Virus-related deaths in Brazil have doubled in just 12 days with more than 20,000 fatalities reported as of Friday.

Coronavirus cases in Africa reached 99,062 early Friday, according to an update by Africa Centres for Disease Control and Prevention.

A total of 3,082 people have died across the continent due to COVID-19 induced complications while 39,085 patients have recovered.

Morocco reported 89 new infections Friday, its highest daily figure in a week, bringing the tally to 7,300.

Russia reported more than 100 deaths from the virus Friday for the fourth day in a row.

In the last 24 hours, 150 fatalities were registered, bringing the death toll there to 3,249, according to the country’s emergency task force.

With the virus is coming under control in a plurality of provinces, Iran confirmed Thursday 51 additional fatalities from COVID-19 in the past 24 hours, bringing the nationwide death toll to 7,300.

India on Friday reported 6,066 new coronavirus infections, the largest single-day figure since the start of the outbreak, according to the health ministry.

Malaysia’s Prime Minister Muhyiddin Yassin self-quarantined Friday after one of his Cabinet officers tested positive for the deadly coronavirus.

One new virus case was recorded in Bangsamoro, the Philippines’ autonomous Muslim-majority region, raising the total to 12, an official said Friday. 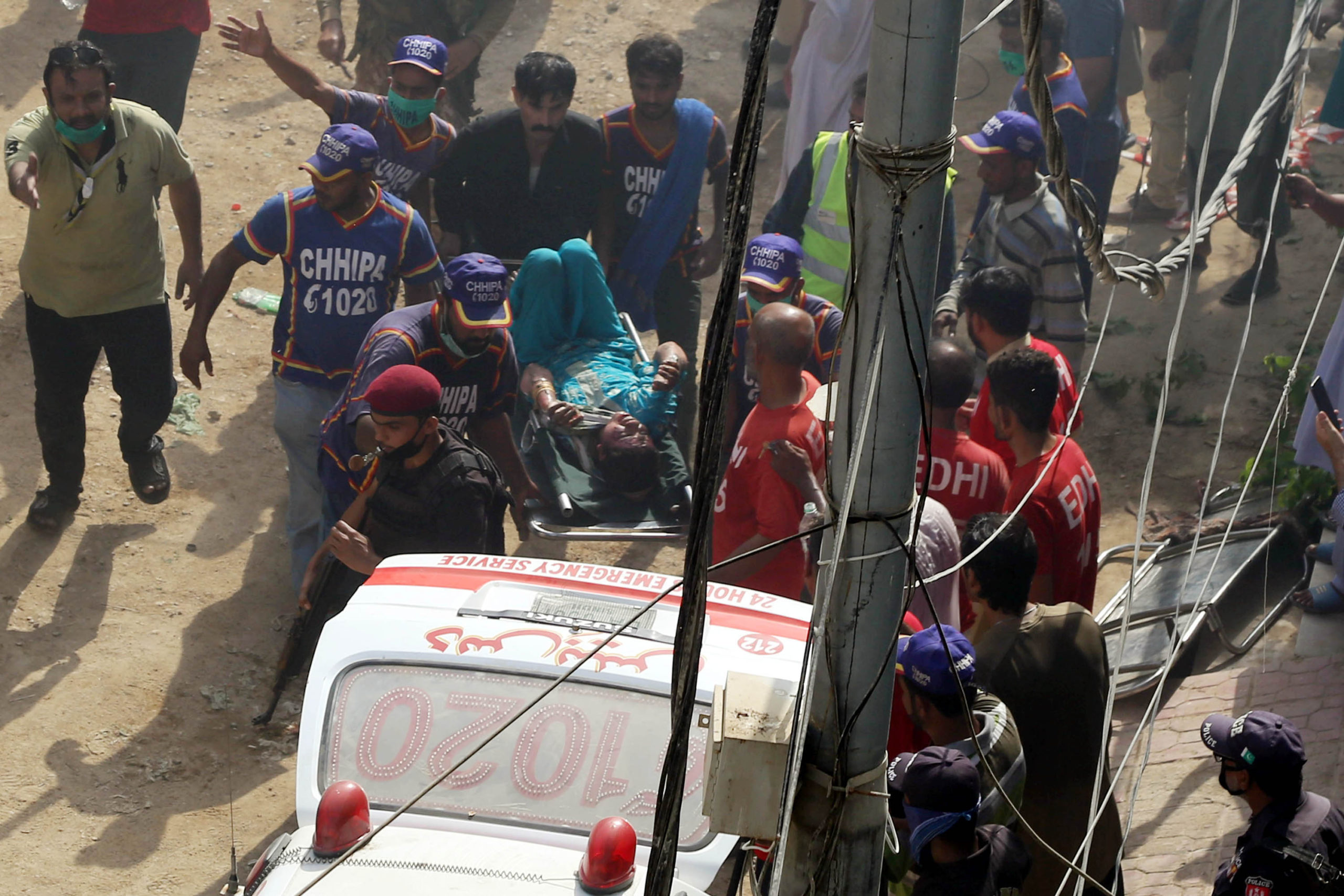 The remainder of the season of Mexican top-tier football division was canceled Friday in response to the coronavirus pandemic.

Turkish security forces this year have “neutralized” 1,445 terrorists in both domestic and cross-border operations, the National Defense Ministry said Friday.

Turkiye calls for de-escalation of tensions between Ukraine, Russia