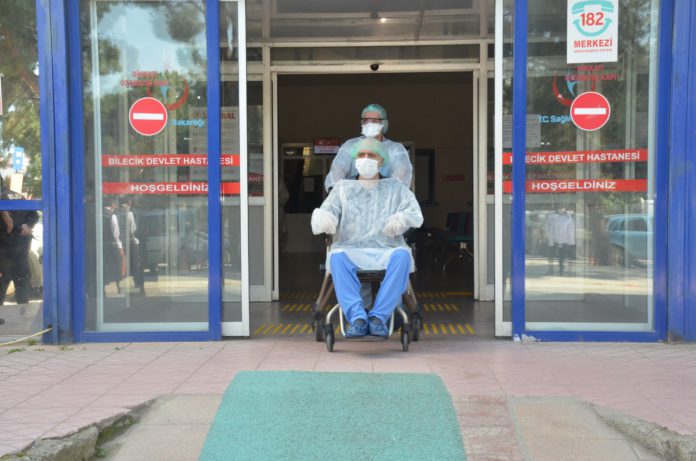 In accordance with preventive measures against the novel coronavirus, daily cases in Turkey were under 1,000 on Thursday, while test numbers were up.

The Health Ministry announced that a total of 114,990 people have recovered from the illness so far while the death toll reached 4,249 with 27 more fatalities.

Turkey also inaugurated a major hospital in Istanbul in cooperation with Japan. Basaksehir Cam and Sakura City Hospital is “one of the proud monuments of Istanbul not only in terms of aesthetics but also with its technological infrastructure, associated buildings, location, facilities, and other features,” President Recep Tayyip Erdogan said at the ceremony.

You can also have a look at Turkey’s success against the virus, as effective treatment methods and a successful health system lay the basis for low COVID-19 deaths compared to many European countries.

The global death toll from the novel coronavirus passed the 329,000 mark, while the number of cases exceeded 5 million, according to a running tally by US-based Johns Hopkins University. Additionally, more than 1.9 million people worldwide have recovered from COVID-19. 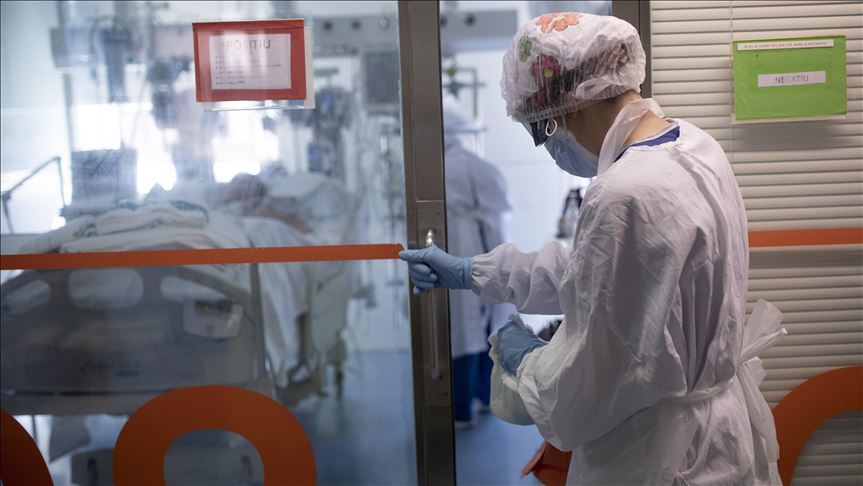 The US is the hardest-hit by the global pandemic with more than 1.57 million cases and over 94,500 fatalities.

Russia, which follows the US in case numbers, confirmed that the total number of its cases had exceeded the 317,000 mark.

After neighboring countries like Colombia and Paraguay took actions against Brazil’s open borders out of fear of a worsening coronavirus outbreak, the US is also considering imposing a halt on all travel coming from Latin America and Brazil. 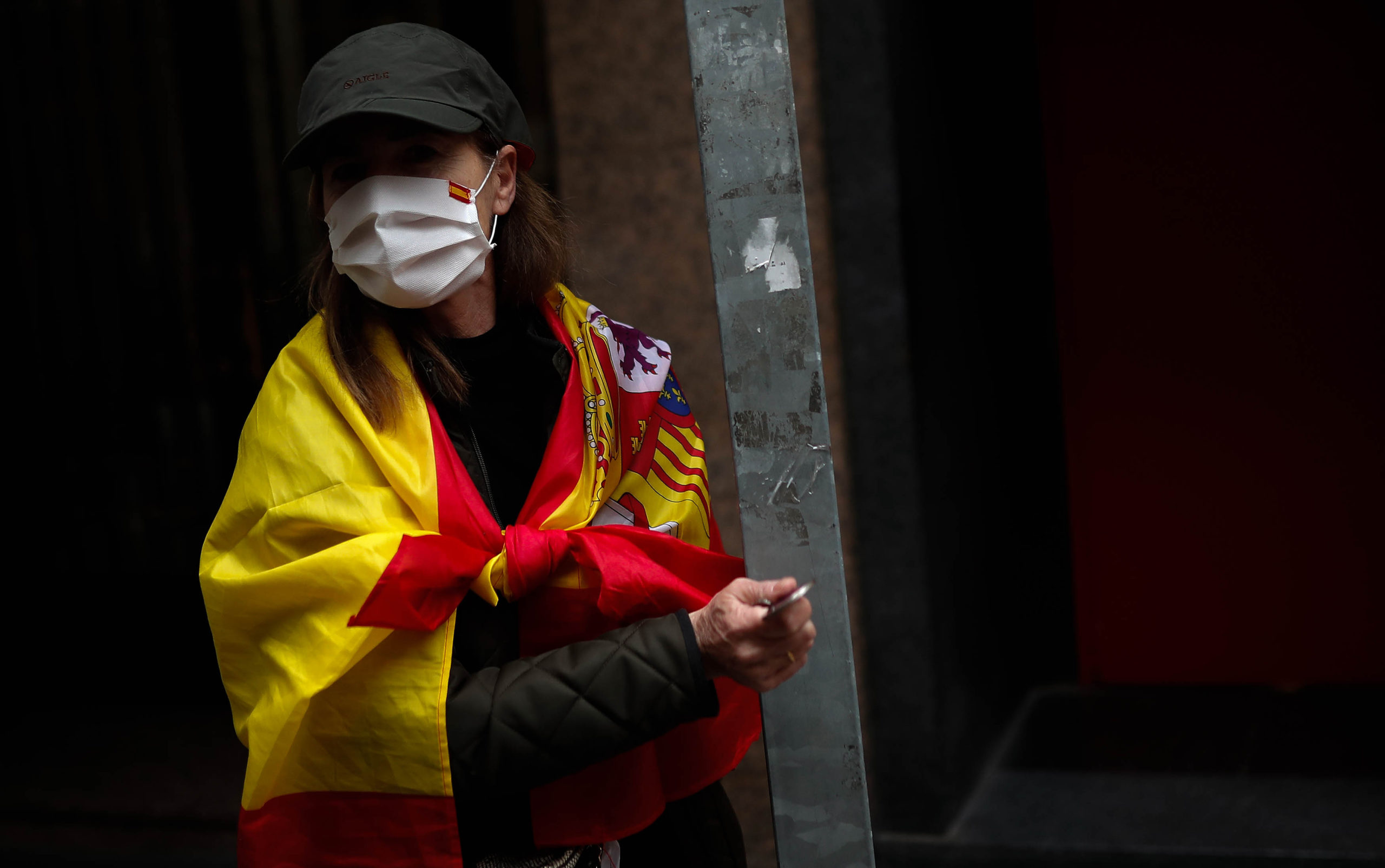 Italy reported 156 more fatalities from the novel coronavirus, bringing the death toll to 32,486, as the government survived a key political test. The country confirmed the peak of the outbreak has passed.

France continued its downward trend as the number of fatalities dropped again over the prior day. The country confirmed 83 more deaths, including 58 in hospitals and 25 in nursing homes.

The death toll in Iran from the coronavirus rose to 7,249 as 66 new fatalities were reported in the last 24 hours.

The Libyan army continued to advance against Haftar’s militias, liberating three towns over the past 72 hours.