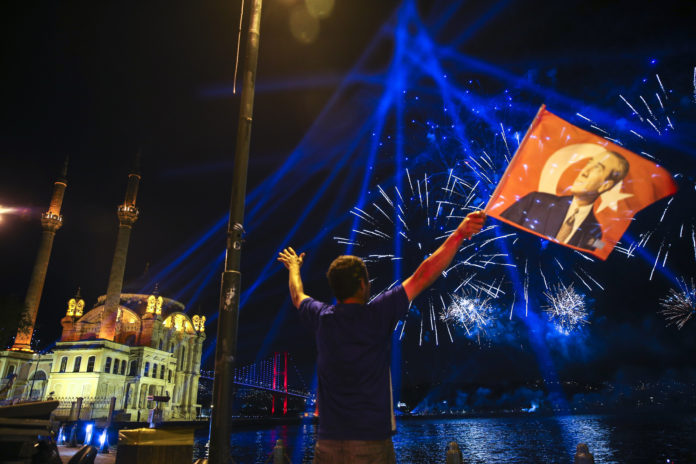 Turkey on Tuesday marked the Commemoration of Ataturk, Youth and Sports Day by remembering Turkey’s founder Mustafa Kemal Ataturk and “heroes of the War of Independence”.

Turkey on Tuesday commissioned the first tribune of the power plant at the Ilisu Dam on the Tigris River in southeastern Mardin province.

Turkish Airlines conducted a special flight Tuesday from Istanbul to the Black Sea province of Samsun where the Turkish national struggle began 101 years ago.

Turkey officially extended a travel ban in 15 major cities for 15 more days due to the pandemic.

The country lifted a four-day curfew imposed in 15 provinces midnight Friday to curb the spread of the novel coronavirus, which has claimed 4,199 lives in the country. 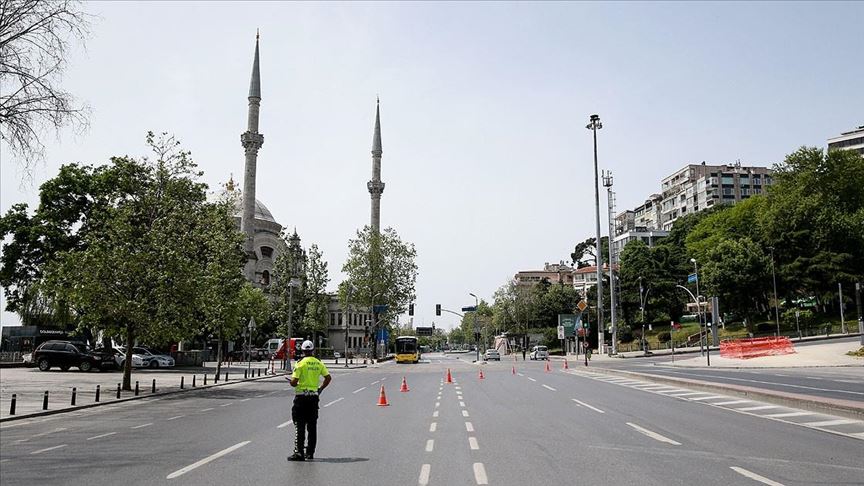 On Tuesday, the Turkish Health Ministry announced that the country recorded a little more than 1,000 cases of the coronavirus. 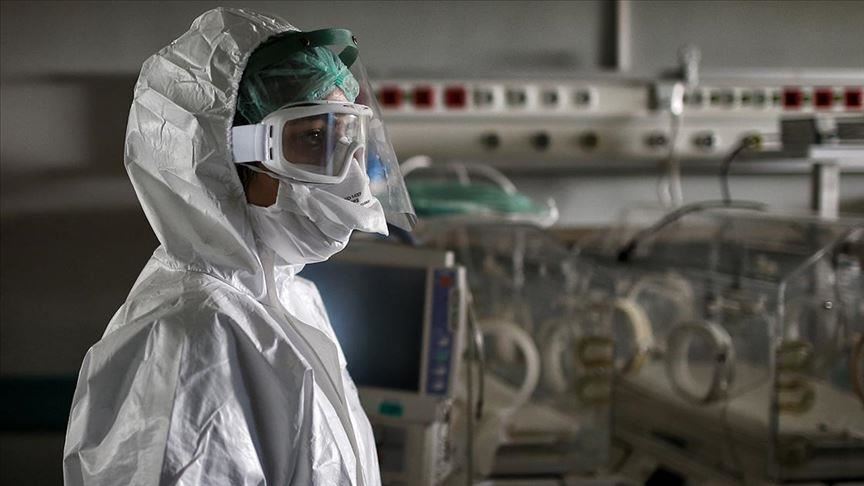 Over the past day, the death toll reached 4,199, with 28 more fatalities. Some 1,318 recoveries were also registered, bringing the tally to 112,895, said Health Minister Fahrettin Koca.

The foreign ministers of Turkey, Germany, France and the UK held a teleconference to discuss regional issues and the latest developments.

The death toll worldwide from the virus has reached 322,861, with the number of recoveries exceeding 1.68 million.

The US is still the most affected country in the world, with over 1.5 million cases and more than 91,870 fatalities.

US President Donald Trump is considering imposing a halt on all travel coming from Latin America and Brazil amid worsening coronavirus outbreaks in the region.

The death toll in the UK from the coronavirus outbreak reached 35,341 with 545 more fatalities reported.

Italy reported 162 more fatalities from the novel coronavirus, bringing the death toll to 32,169, as Italians adapt to new habits under softer lockdown rules.

Spain registered less than 100 daily COVID-19 deaths for the third day in a row as the country’s government announced that masks will soon become mandatory in public spaces.

A total of 140 fatalities were registered in France, an increase by nine deaths over those reported Monday. The total number of fatalities in hospitals is 17,714 and the total in nursing homes is 10,308.

The Libyan army announced that they are fully in control of Al-Watiya airbase after forces loyal to warlord Khalifa Haftar fled the base.

The army captured two towns near the Tunisian border from Haftar’s militias.

The Undersecretary of the Libyan Defense Ministry said cooperation with NATO member Turkey is a natural right that comes from Libya’s sovereignty.

Three people died in a hard landing of a military helicopter in Russia’s Moscow region.

All World Health Organization (WHO) member states agreed to an investigation into the WHO’s response to COVID-19 after US President Donald Trump threatened to leave the health body and permanently withdraw funding. 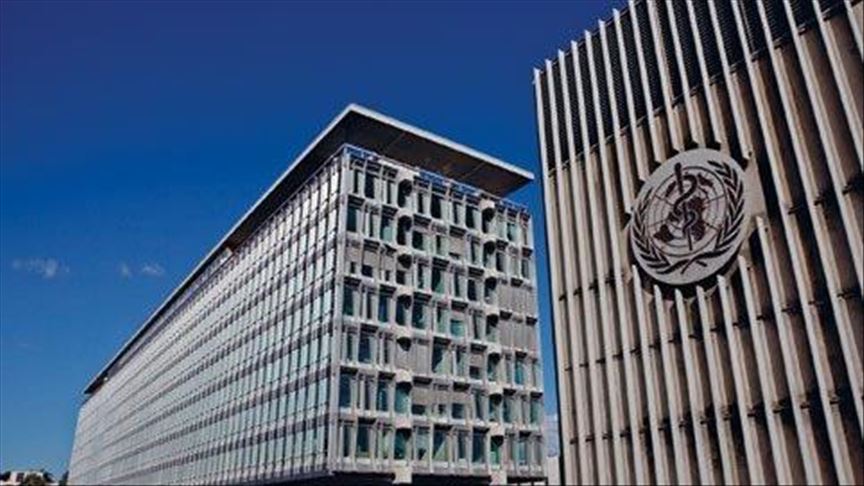 The UN blamed Afghan government forces for more than 170 civilian casualties in April amid an escalating war on the heels of deadlocked peace talks.

Unemployment benefit claims in the UK have increased to 2.1 million, their highest level since 1996, according to new figures published.

Palestinian President Mahmoud Abbas said the country is terminating all agreements and understandings signed with Israel and the US, including on security.

Sentop: 'We may not be richest, but we are most generous