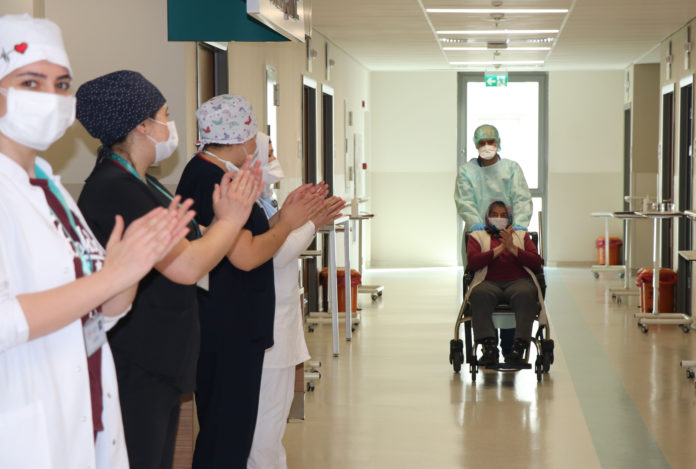 Turkey continued Friday to bring back its citizens for Ramadan amid the COVID-19 pandemic. It evacuated more than 300 people from Iraq by plane and 100 were brought by bus. Another 273 were brought from Algeria by plane.

Thanks to Turkey’s excellent crisis management against the COVID-19 pandemic, it continues to see a remarkable rise in the number of patients who have recovered, while the daily death rate shows a decline.

Health Minister Fahrettin Koca announced Friday that 53,808 people have recovered from the virus, corresponding to 45% of total cases reported.

Turkey currently ranks among the top 10 countries that conducted the most virus tests with more than 1.07 million.

In addition to its fight against the novel coronavirus, Turkey extends a helping hand to a number of other countries by supplying medical aid amid the outbreak.

On Friday, presidential spokesman Ibrahim Kalin announced that upon President Recep Tayyip Erdogan’s instructions, a cargo load of medical supplies and other equipment will be sent to Somalia. 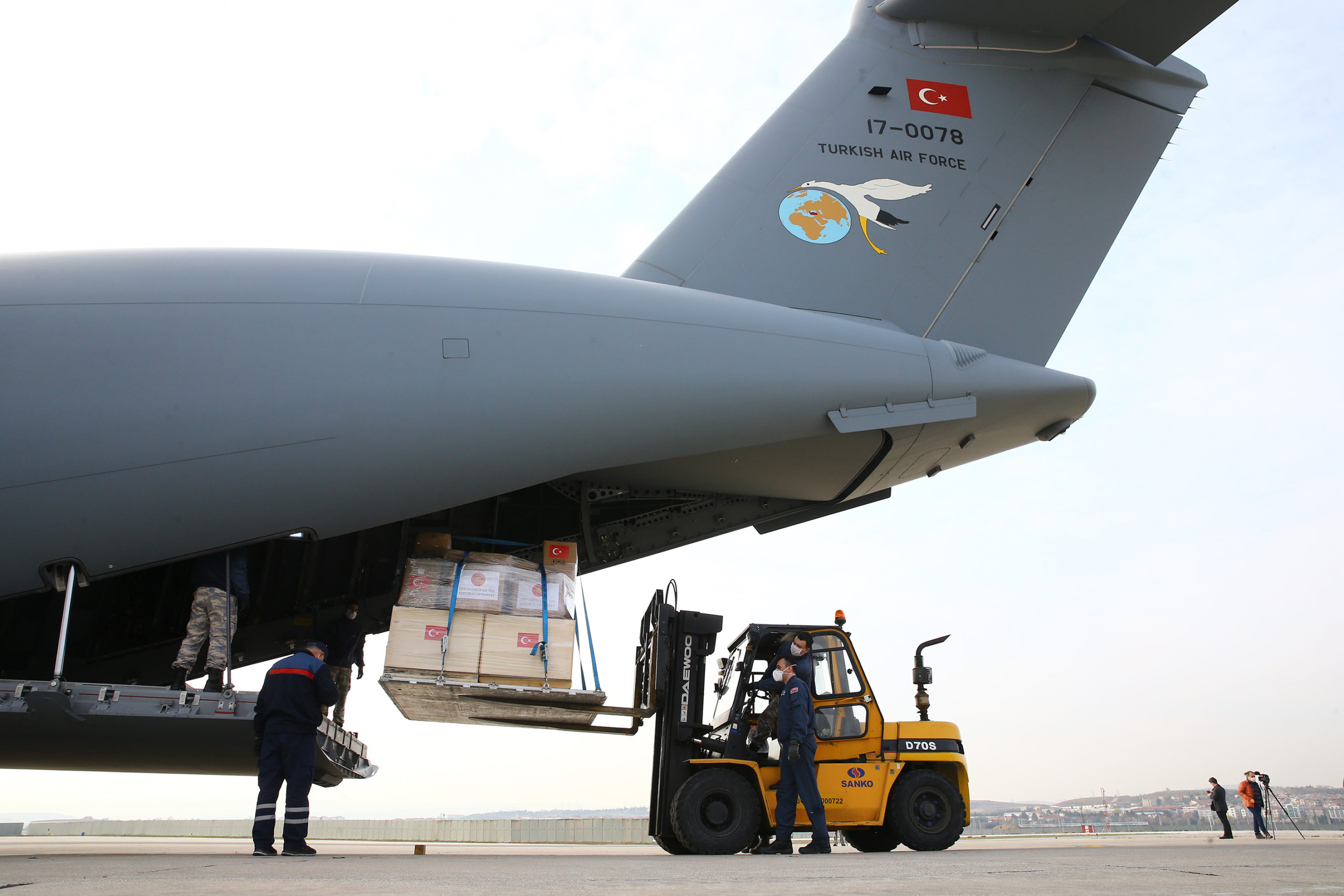 Also on Friday, a second batch of medical supplies arrived in the US after a first shipment was delivered Wednesday.

Turkey has helped at least 57 countries, including Italy, Spain and the UK, and remains the world’s third largest provider of humanitarian aid during the pandemic.

Since the virus emerged in Wuhan, China in last December, it has spread to 187 countries and regions, according to a running tally by US-based Johns Hopkins University.

The latest addition to effected countries was the Comoros, a volcanic archipelago off the coast of East Africa in the warm Indian Ocean waters of the Mozambique Channel. It announced its first case Friday.

The global death toll from the novel coronavirus neared 240,000, with the number of cases surpassing 3.3 million, according to the university’s data.

Additionally, close to 1.1 million patients worldwide have recovered from COVID-19.

The US is still the most affected country with more than 1.1 million cases and greater than 64,000 fatalities.

Meanwhile, the US Food and Drug Administration issued an Emergency Use Authorization for remdesivir to treat coronavirus patients after a trial showed promising results. 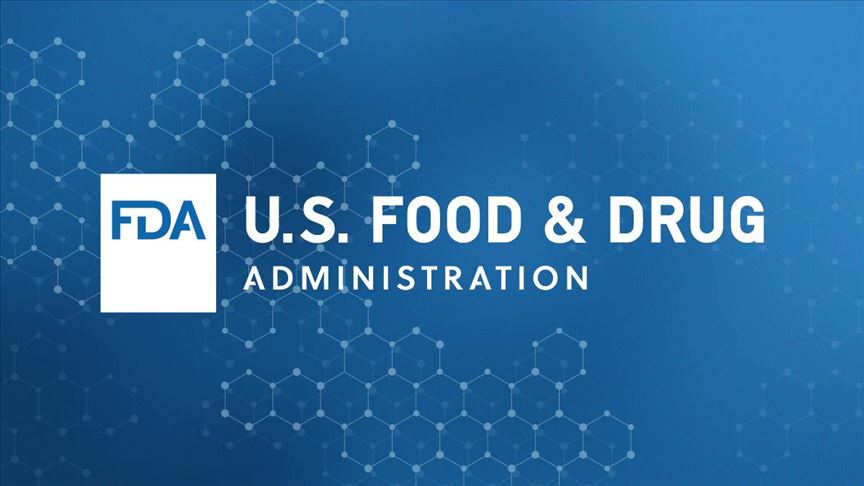 Italy, one of the worst-hit countries in Europe, reported active infections continue to drop, and there are 269 new fatalities, bringing that total to 28,236. Infections fell by 608 from Thursday’s figure and now stands at 100,943.

Spain registered 281 more COVID-19 deaths and 1,175 more infections Friday. Data suggest a decline in the number of cases, as Madrid closed a massive makeshift hospital that was the center of the fight against COVID-19.

In Russia, a record number of coronavirus cases was registered for the third day in a row, as 7,933 more people tested positive.

Meanwhile, the Russian construction minister was hospitalized for COVID-19, a day after the country’s premier tested positive.

Despite the Muslim holy month of Ramadan, conflicts and clashes continue.

On Friday, forces led by the UN-recognized Government of National Accord (GNA) said on Facebook that renegade Gen. Khalifa Haftar militia targeted the Zintan area located southwest of Tripoli.

Three civilians, including two women, were killed in shelling by forces loyal to Haftar.

Later, the GNA targeted a bus carrying Haftar militias in an airstrike.

A military spokesman for the GNA said Libyan government forces carried out an air operation in the Nesma region, about 200 kilometers (124 miles) south of Tripoli that hit the bus. It did not provide information about casualties.

GNA forces carried out three different operations during the day against Haftar militias.

A YPG/PKK terror suspect was arrested Friday in connection with a 2011 car bomb attack in Ankara that claimed five lives. Identified only by the initials I.A., the suspect was captured from his father’s house in eastern Diyarbakir province.

Turkish forces also neutralized three YPG/PKK terrorists in a counter-terrorism operation in northern Iraq, according to the National Defense Ministry.

As asylum seekers continue to go on dangerous journeys in hopes of reaching Europe, the Turkish coast guard rescued two boats carrying 62 asylum seekers in the Aegean Sea, which were turned away from the Greek side, officials said Friday.

The Greek coast guard confiscated fuel and disabled the engine before pushing the boats to Turkish waters, officials from the Interior Ministry told Anadolu Agency, on condition of anonymity.

Erdogan congratulated the chairman and CEO of Turkish Radio and Television Corporation (TRT) on the company’s 56th anniversary. He sent a congratulatory message to Ibrahim Eren and conveyed his best wishes to all TRT workers.

On the other part of the world, the Islamic call to prayer will ring out from two mosques in Melbourne, Australia, throughout Ramadan.

Municipalities of Hume and Dandenong, both home to large Turkish communities, have allowed the adhan, or call to prayer, to be broadcast for the evening and Friday prayers.

Canada announced an immediate ban on 1,500 models of assault-style weapons. The ban came in the wake of a murder spree that saw 22 people die at the hands of a lone killer who was armed with various types of guns.