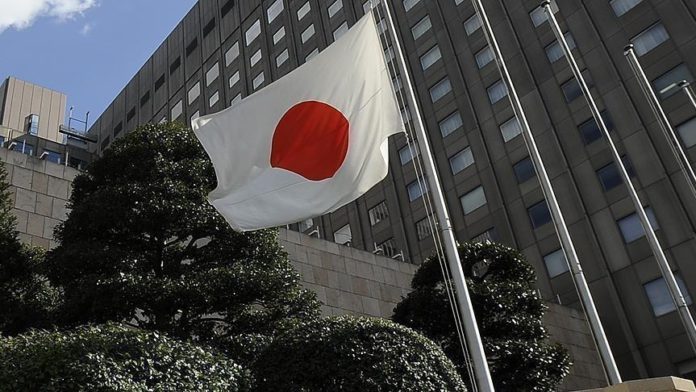 Ukraine has signed a 13 billion yen ($100 million) loan agreement with Japan amid the ongoing war with Russia.

As fighting continues to rage in the Russia-Ukraine war, French President Emmanuel Macron guaranteed increased delivery of arms to his Ukrainian counterpart Volodymyr Zelenskyy and confirmed that Kyiv’s application for EU membership will be discussed next month by the governing body, according to a statement released by the Elysee.

The International Criminal Court (ICC) sent a 42-member team to Ukraine to investigate alleged war crimes there since the start of Russia’s war on the country. 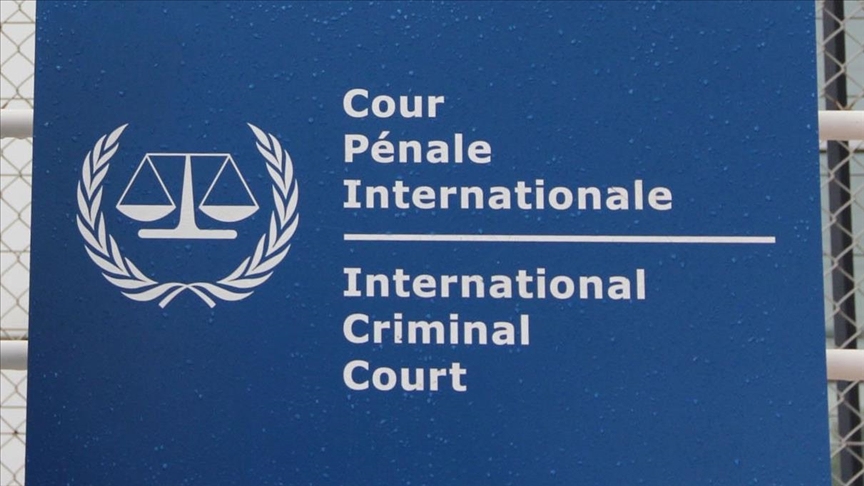 The US is moving to ease some sanctions on Venezuela in response to a call from opposition leader Juan Guaido, senior administration officials said.

The World Bank has removed some sanctions on Sudan that it imposed after the army removed the civilian government, the Foreign Ministry said in a statement.

The Finnish parliament voted in favor of the country’s application to join the North Atlantic Treaty Organization (NATO).

The US Air Force has said it successfully tested a hypersonic weapon that hit five times the speed of sound.

Nearly 100 civilians have been killed in a series of attacks in Ituri province in eastern Democratic Republic of Congo since early last week, the UN said. 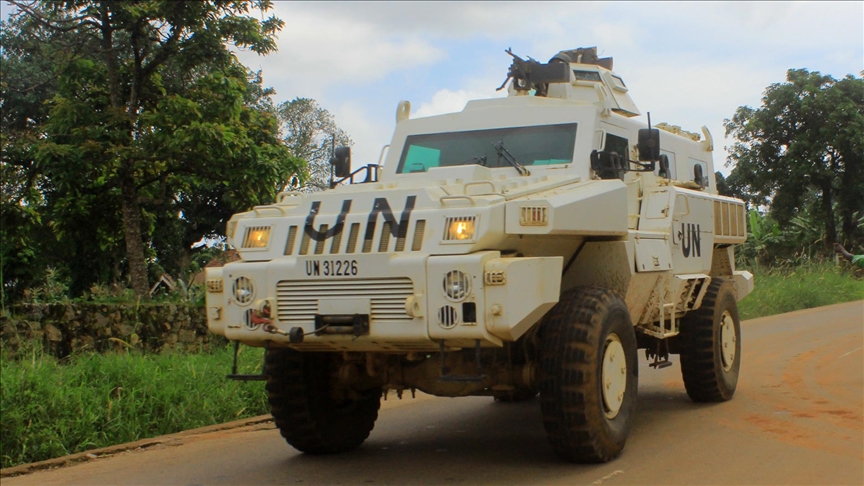 Iran accuses US of incoherence at nuclear talks