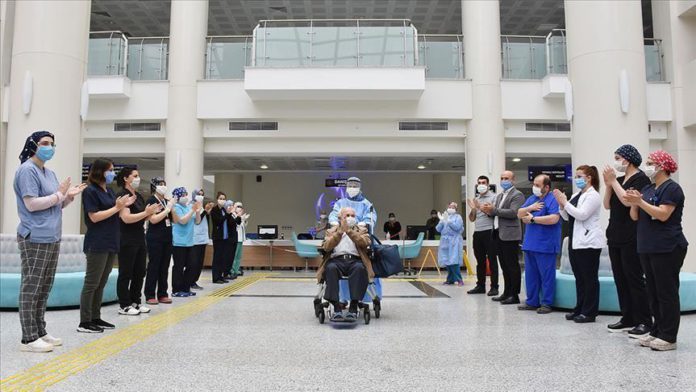 Turkey imposed a four-day curfew in 15 provinces that began midnight Friday in an effort to stem the spread of the coronavirus that has claimed 4,055 across the nation.

The number of recoveries from the virus in Turkey rose to 106,133, Health Minister Fahrettin Koca said Friday.

“Intensive care and intubated patient numbers continue to drop,” Koca said but added there was a partial increase in new cases with the country seeing 48 more fatalities in the past 24 hours.

As part its fight with the virus, Turkey has brought back back nearly 70,000 nationals from 114 countries amid the coronavirus pandemic, Ankara’s foreign minister said Friday.

In addition, defense officials distributed protective health supplies to soldiers stationed at a NATO Allied Land Command based in Izmir.

On the other hand, Turkey’s efforts to find a cure for the virus continues. Authorities will begin animal testing next week in its effort to develop an anti-serum to tackle the virus, a senior official announced Friday.

The US House of Representatives passed a sweeping $3 trillion coronavirus relief package Friday that includes funds for state and local governments reeling from COVID-19-related closures and additional direct payments to individuals. 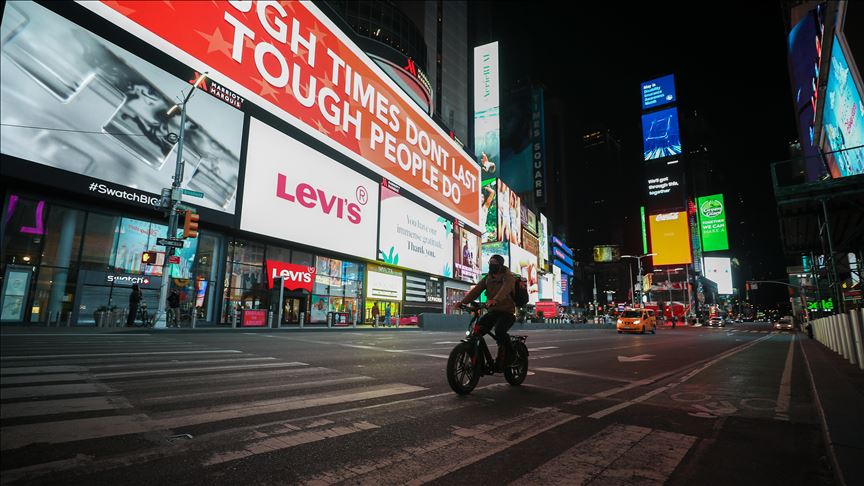 Anti-government protests continued for a fifth consecutive night Thursday in one of Spain’s wealthiest neighborhoods. Demonstrators are calling for the government to resign and to ease lockdown restrictions.

Italy reported 242 more fatalities from the novel coronavirus Friday, bringing the toll to 31,610, as the government finalizes new rules for shops and restaurants that would reopen Monday.

Iran reported more than 2,000 new virus cases Friday, the highest daily count since April 7, which comes amid an easing of lockdown restrictions.

Earlier this week, Iran reopened all mosques across the country despite surging case numbers, while schools in “low-risk” regions are set to reopen May 16.

London’s transport service secured a government bailout Friday but was forced to hike prices, as health authorities announced 384 additional deaths from the coronavirus across the UK in the last 24 hours.

In Germany, football season is set to resume Saturday after a two-month break because of the pandemic.

EU foreign minister’s declaration on the latest developments in the eastern Mediterranean are the “last example of a fruitless discourse,” Turkey’s foreign ministry spokesperson said Saturday.

On Monday, foreign ministers of Greece, Egypt, France, the United Arab Emirates and a representative from the Greek Cypriot administration had held a videoconference meeting and later criticized Turkey’s activities in the Eastern Mediterranean.

Five years into a drive to restore a historical district in Diyarbakir province hit by attacks by the PKK terror group, the Turkish government has renovated more that 20 historical monuments, including churches, a provincial official told Anadolu Agency.

Turkish Foreign Minister Mevlut Cavusoglu discussed the coronavirus pandemic in a telephone call with his Libyan counterpart Thursday, according to diplomatic sources.

Turkish television series Resurrection: Ertugrul is aiming to break a world record for the most new subscribers on YouTube in a 28-day period. After airing on state-run Pakistan Television (PTV), TRT Ertugrul by PTV, the series’ YouTube channel, surpassed 2 million subscribers and more than 100 million views in its first 16 days. 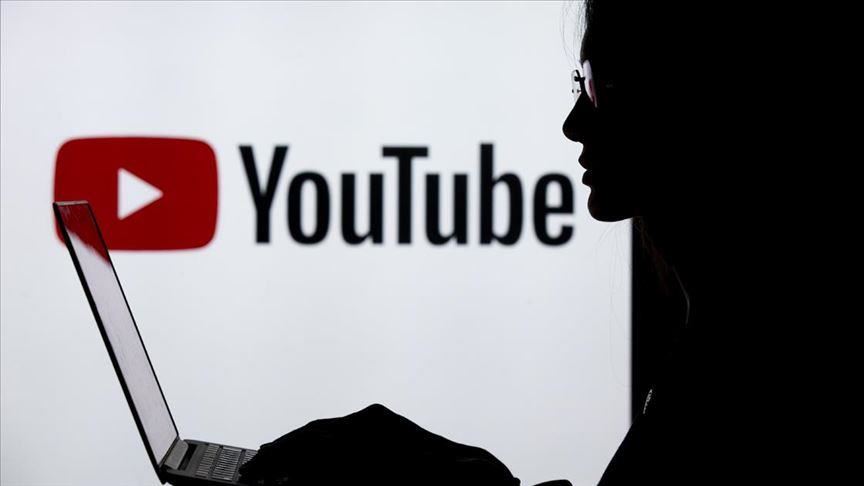