Istanbul will host the 2023 UEFA Champions League final as Turkey will mark the centenary of the republic’s foundation that year, Anadolu Agency has learned. 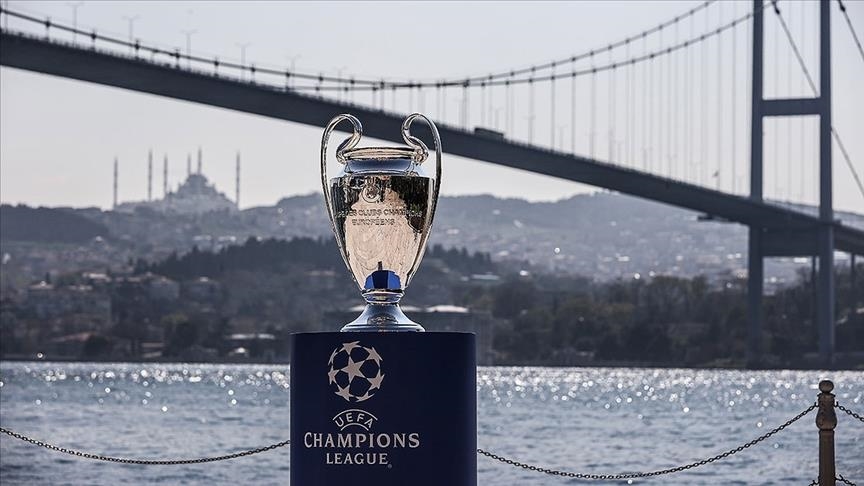 Erdogan said Turkey will not accept Israeli persecution, even if the whole world ignores it as he urged the world to stand against Israeli attacks on Palestine.

A presidential spokesman criticized Austrian Chancellor Sebastian Kurz for hoisting the Israeli flag on the roof of the chancellery building in Vienna amid attacks on Palestine by the Jewish state.

Turkey’s foreign minister spoke to his Indonesian counterpart, continuing his efforts regarding the situation in Palestine, said diplomatic sources.

Serbia’s ambassador to Turkey welcomed a decision by the two countries to recognize each other’s COVID-19 vaccine certificates for safe travel.

The World Health Organization chief urged nations considering vaccinating children and adolescents to instead give doses to the COVAX initiative aimed at equitable access to vaccines. 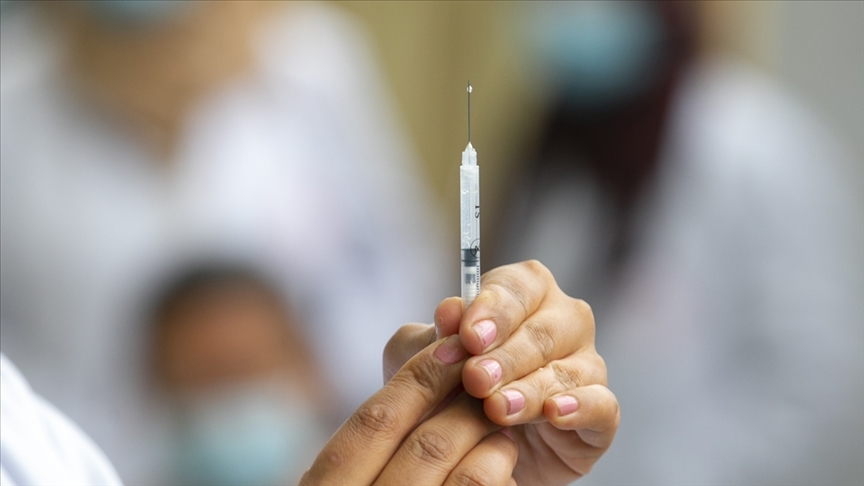 Four people in the UK who contracted the Indian variant of the coronavirus have died, according to a government agency.

A total of 34 children, the youngest a 5-month-old, were killed in Israel’s attacks on the Gaza Strip since Monday.

A magnitude-6.6 earthquake jolted the Indonesian island of Sumatra.

At least six people were killed and 20 others injured when a bomb exploded inside a mosque near Afghanistan’s capital during Friday prayers.

Germany issued a travel alert for Israel and Palestinian-run territories as the Gaza conflict escalates.

Eleven Palestinians were killed as Israeli forces clashed with demonstrators in an effort to disperse rallies.

Russia put the US and the Czech Republic on a list of unfriendly countries, the only two states on the inventory.

The UN said estimates around 10,000 Palestinians have had to leave their homes in Gaza “due to the ongoing hostilities” amid an Israeli offensive. 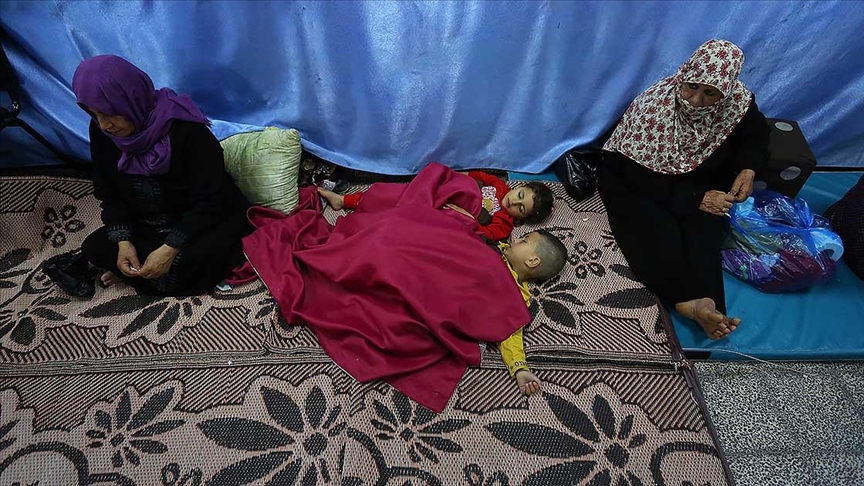 US President Joe Biden administration’s silence and terming Israeli aggression on Palestinians as self-defense have led to massacres in Palestine, a Palestinian government official said Friday.

Thousands took to the streets in Berlin to voice solidarity with Palestinians in Gaza facing relentless lethal bombing campaigns by the Israeli military during the past five days.