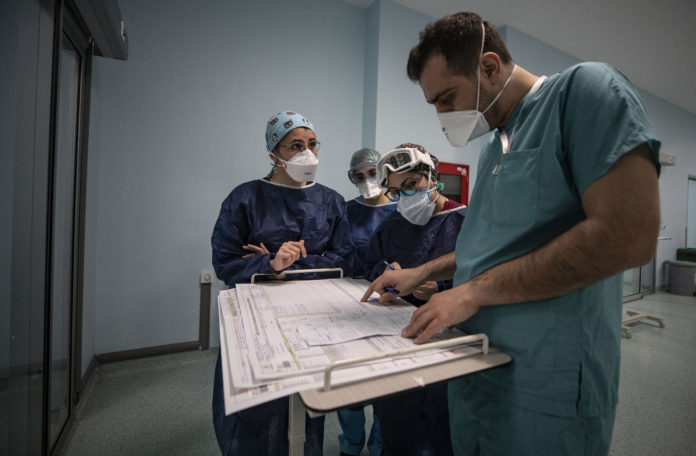 Turkey’s Health Minister Fahrettin Koca said the total number of recoveries from the coronavirus is now nearly 99,000, or 70% of the total confirmed cases in the country.

A total of 3,109 coronavirus patients have recovered over the last 24 hours, bringing the total number to 98,889, he said.

The death toll from the pandemic rose to 3,894 as the country saw 53 more fatalities over the last day, Koca added.

As part of efforts to stem the spread of the virus, Turkey also continues to help other countries in need of aid during these challenging times.

On Tuesday, the Turkish Cooperation and Coordination Agency (TIKA) sent aid and medical supplies to countries around the world to help in their fight against the coronavirus pandemic.

The global death toll from the novel coronavirus has exceeded 291,800, with more than 4.25 million confirmed cases, according to a running tally by US-based Johns Hopkins University.

Additionally, more than 1.49 million people worldwide have recovered from COVID-19.

The US is still the most affected country in the world, with around 1.36 million cases and more than 82,000 fatalities.

On Tuesday, Russia surpassed the UK and Spain to become the second highest on the list in terms of the number of confirmed cases.

Kremlin spokesman Dmitry Peskov also announced that he had contracted COVID-19 and was hospitalized for treatment. 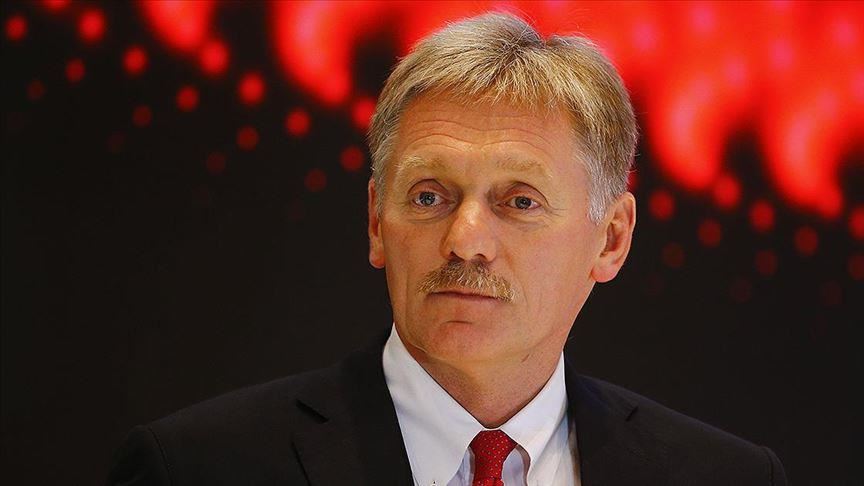 As another country that is among the worst affected by the virus, Spain reported another 436 cases and 176 more deaths on Tuesday, registering a total of 26,920 COVID-19 fatalities and over 228,000 cases.

The UK announced that a further 627 people had died from the coronavirus across the country in the last 24 hours, bringing its death toll to 32,692. It has 227,740 confirmed cases.

The coronavirus death toll in Iran rose to 6,733 with 48 more fatalities over the last 24 hours, state media reported Tuesday.

According to the Global Times, the city’s officials have asked districts to submit a plan to carry out city-wide testing of all their residents.

The decision came after the city reported the fresh local cases after remaining infection-free for weeks due to a strict lockdown.

On Tuesday, Turkish and Russian troops carried out a 10th joint patrol along a key highway in Idlib, northwestern Syria. The patrol came in line with a protocol between Ankara and Moscow.

A sit-in by families of those abducted by the YPG/PKK terror group continued Tuesday in southeastern Diyarbakir province which has lasted for over 250 days.

Also, the death toll in two terror attacks in Afghanistan neared 40, with more than 75 people injured. 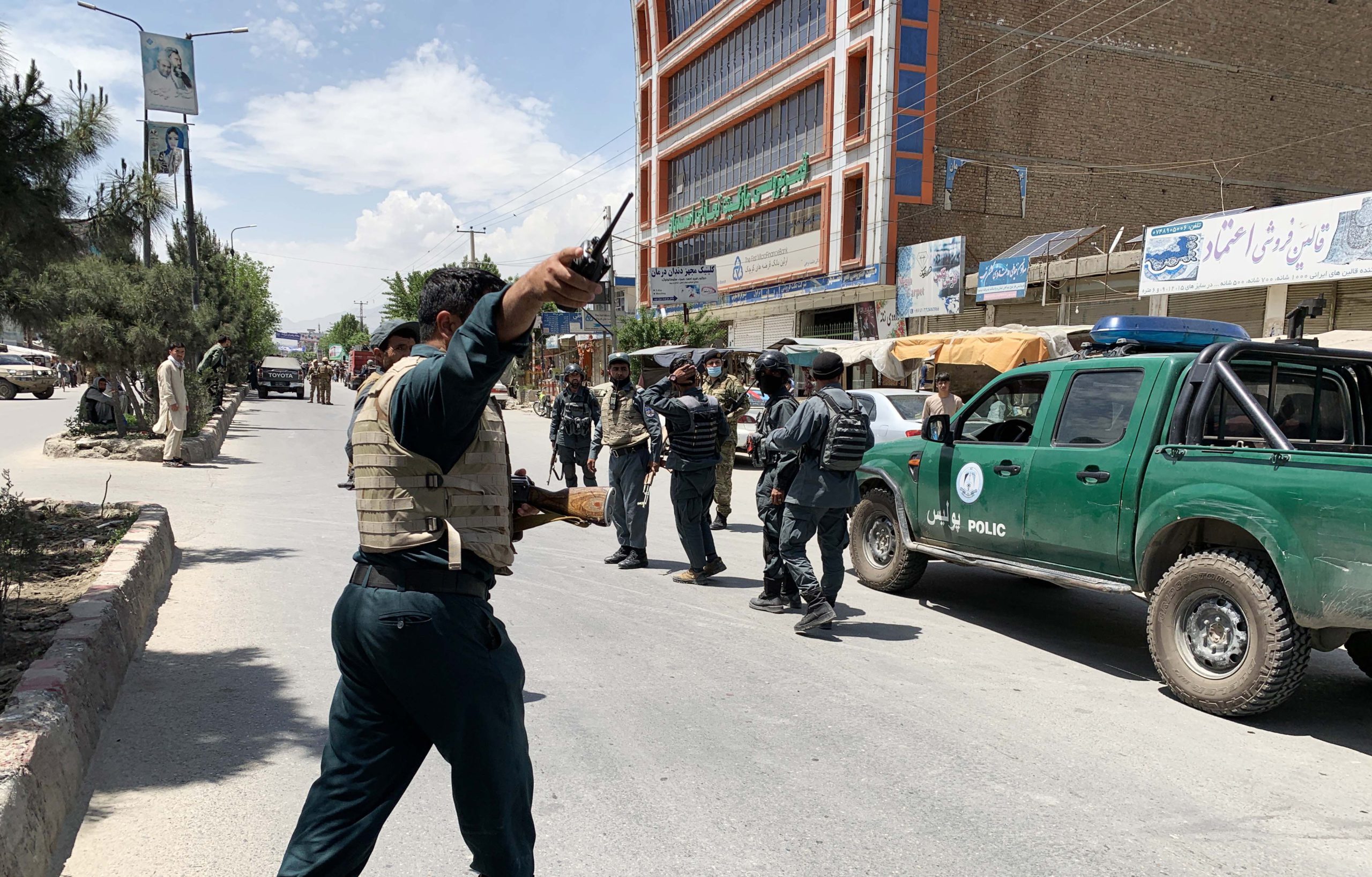 At least 24 people died and over 60 were injured in a suicide blast at a funeral in eastern Nangarhar province.

The other terrorist attack was an armed assault on a maternity hospital in the capital Kabul. Two infants and several women were among 14 civilians killed and 15 injured in the attack.

The attacks were condemned by Turkey and the US.

Turkey also warned warlord Khalifa Haftar and his forces based in eastern Libya that any attack on Turkish missions in the country can expect a military response. 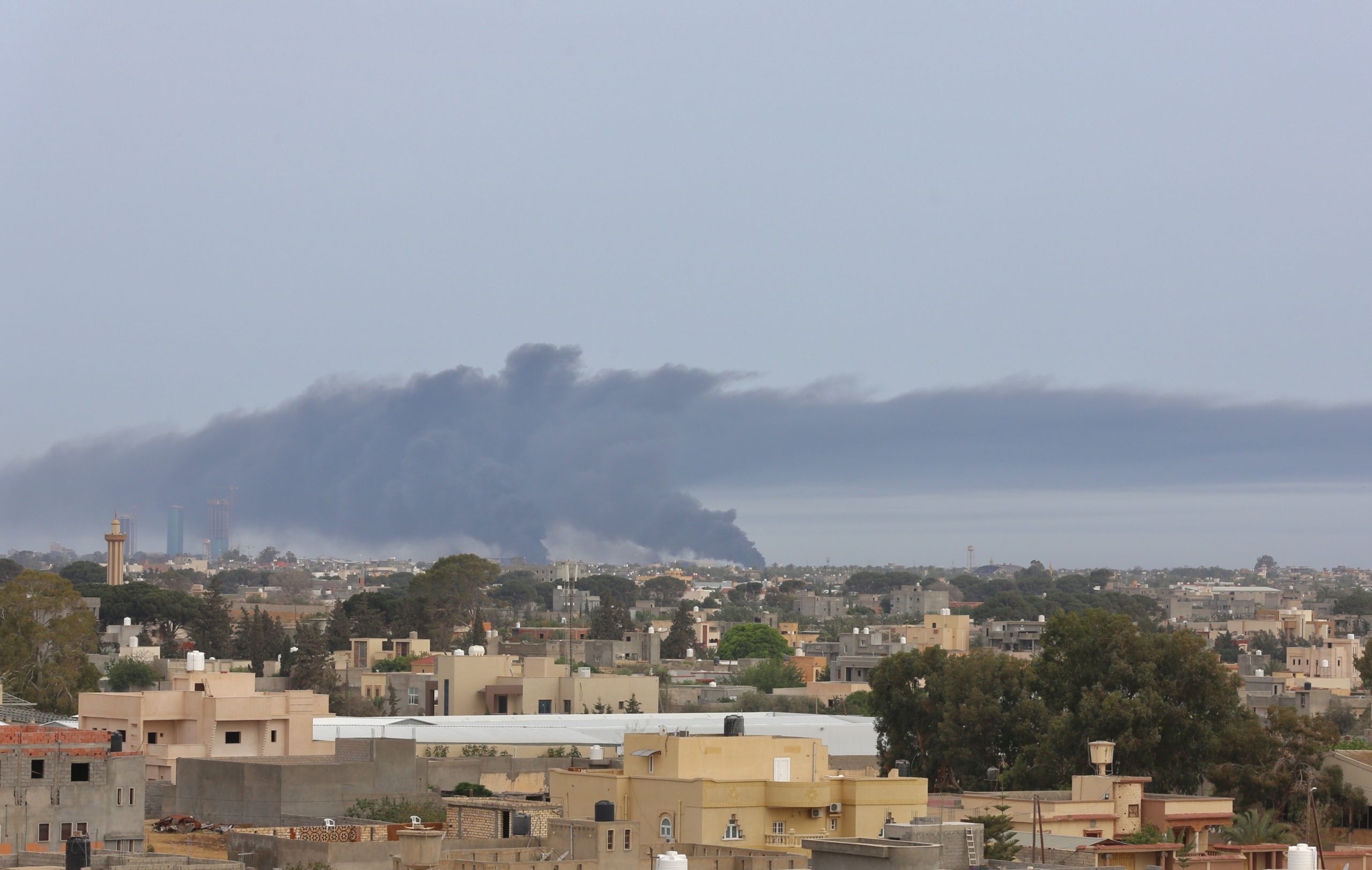 “We are clearly saying that, if our mission in Libya is attacked in any way, we will view Haftar’s forces as legitimate targets,” said Omer Celik, spokesman for the Justice and Development (AK) Party.