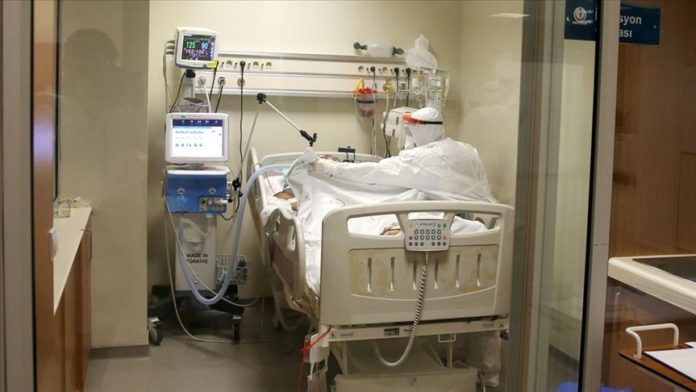 A total of 31,891 cases, including 2,673 symptomatic patients, were confirmed in the past 24 hours, according to the latest Health Ministry data.

As many as 68,183 additional patients won the battle against the virus, taking the number of recoveries past 4.3 million.

Turkey expects to receive the first shipment of the Russian Sputnik V vaccine in May, according to the country’s health minister.

The tally of infections around the world passed a new milestone as it topped 150 million, according to US-based Johns Hopkins University.

India set another world record for cases, registering 386,452 infections in the past 24 hours.

Argentina announced that restrictions have been extended until 21 May.

Pfizer/BioNTech applied to the European Medicines Agency, EU’s drug regulatory authority, for emergency use approval for its vaccine in children aged 12 – 15. 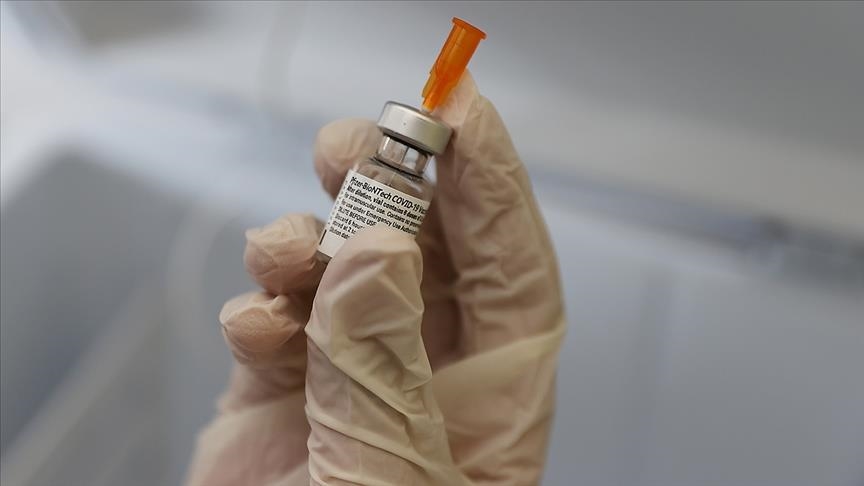 One hundred million adults in the US have been fully vaccinated for the virus, according to a White House official.

The US is moving to restrict travel from India as the South Asian nation sees an unprecedented spike in infections, the White House announced.

Any Aussie traveler from India who enters Australia will face up to five years in jail and heavy fines for violating a travel ban taking effect on Monday, the government said.

The World Health Organization said it listed the Moderna vaccine for emergency use for the coronavirus — the fifth injection to receive emergency validation from the UN agency.

At least 44 people were killed and 103 injured in a stampede at a Jewish religious festival in northern Israel. 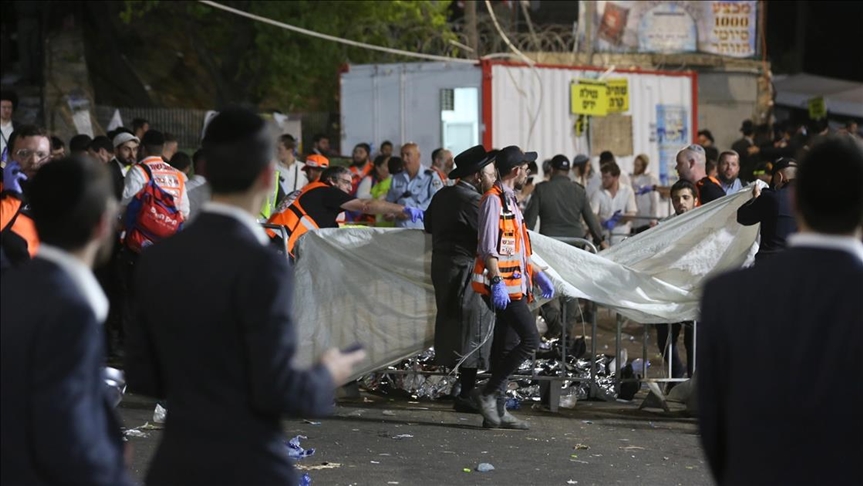 With the latest deaths of three people, the number of fatalities since Feb. 1 in Myanmar has risen to 759, according to a local monitoring group, as the country’s military continues to use brutal methods to quell anti-coup protests.

Russia announced that it blacklisted eight EU officials, including David Sassoli, the serving president of the EU parliament.

At least 39 people were killed – including a 13-year-old girl – and 134 wounded in two days of clashes along a disputed section of the Kyrgyzstan-Tajikistan border, according to the Kyrgyz Health Ministry.