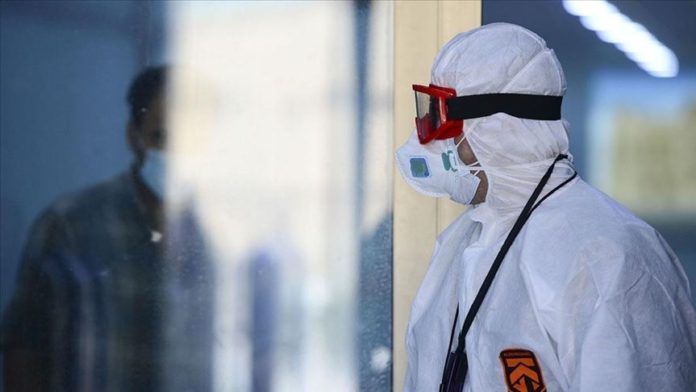 Turkey on Monday reported 11,300 new coronavirus infections, bringing the country’s tally to over 2.75 million. The death toll rose to 28,901 with 62 fatalities. In addition, the country has administered more than 10 million COVID-19 vaccine jabs.

Ankara will continue to ask the US to stop supporting the PYD/YPG terror group as it is affecting relations between the two countries, Turkey’s presidential spokesperson said in an interview with Bloomberg. 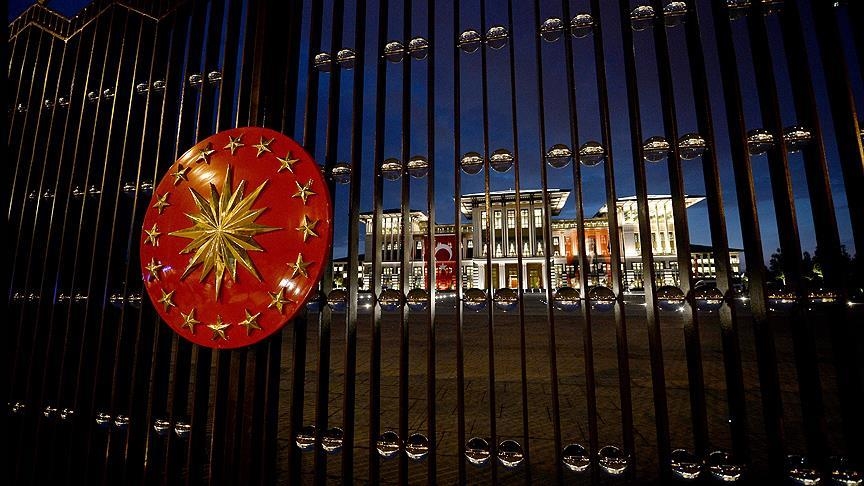 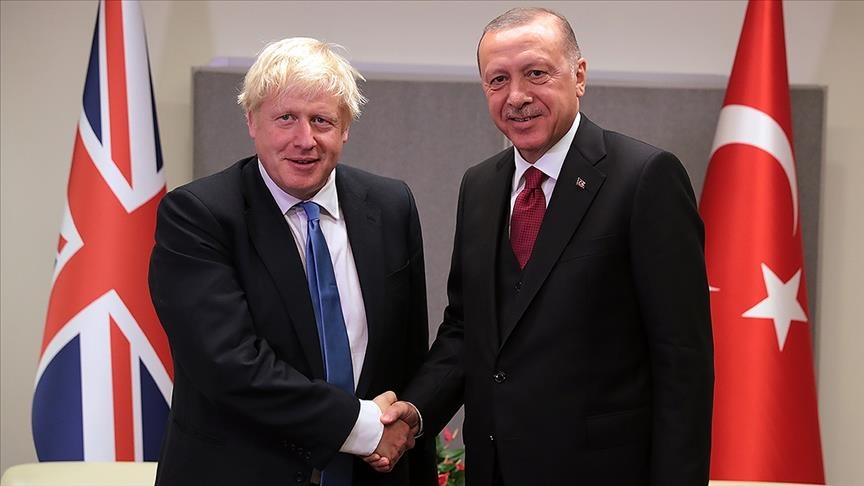 Turkey’s Foreign Ministry condoled with Equatorial Guinea, where explosions killed nearly 100 people and wounded over 600 others.

As a sit-in protest continues against the PKK terrorist group in Turkey’s eastern Diyarbakir province, one of the protesting mothers was named “woman of the year” by local authorities. Nazime Arslan joined the protest for the sake of her child abducted by the PKK and husband killed by the terror group.

The Turkish Coast Guard rescued 68 asylum seekers in the Aegean Sea illegally pushed back by Greek authorities into Turkish territorial waters. The illegal pushbacks by the Greek Coast Guard have been condemned by Turkish officials and human rights groups.

The Norwegian Refugee Council said in a statement that at least six million more displacements could occur in war-torn Syria if the crisis continues for another decade. 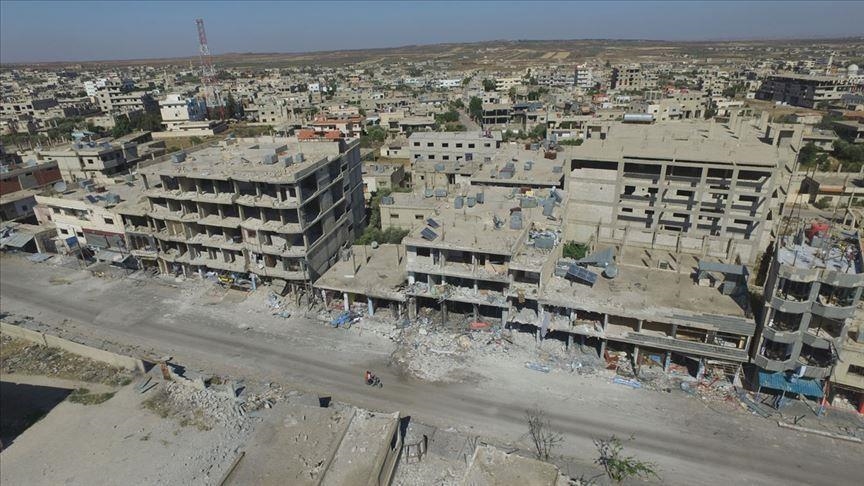 Libya’s parliament has postponed to Tuesday its vote of confidence on a new interim government.

In a petition to the president of the European Commission, NGOs representing 11 countries asked her to try the French government at the European Court of Justice for imposing discriminatory practices.

At least four people were killed and several others injured after security forces in Myanmar fired live bullets at protesters in two towns.

US President Joe Biden called Pope Francis’s visit to Iraq a symbol of hope for the entire world, noting his visit was a “historic” event that sent an important message.

A series of explosions at an army barracks in Bata, the most populous city in Equatorial Guinea, claimed at least 98 lives, the Health Ministry said.