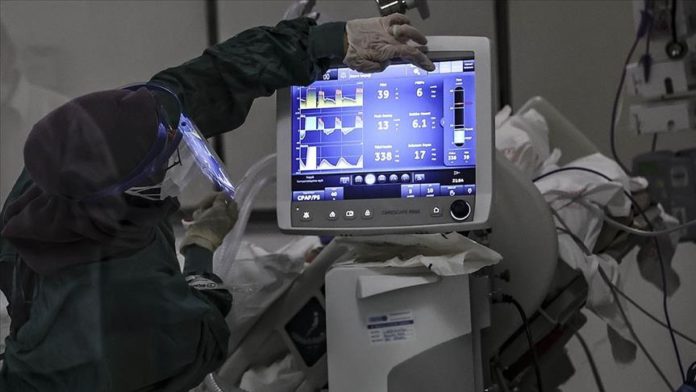 Turkey on Thursday reported 11,322 new coronavirus cases, including 685 symptomatic patients, according to the Health Ministry.

The country’s case tally passed 2.74 million, while the nationwide death toll reached 28,839 with 68 fatalities over the past day.

As many as 7,873 more patients in the country won the battle against the virus, bringing the total number of recoveries to over 2.6 million.

At least 11 Turkish soldiers were martyred, including a senior officer, and two others injured when a military helicopter crashed in eastern Turkey on Thursday. 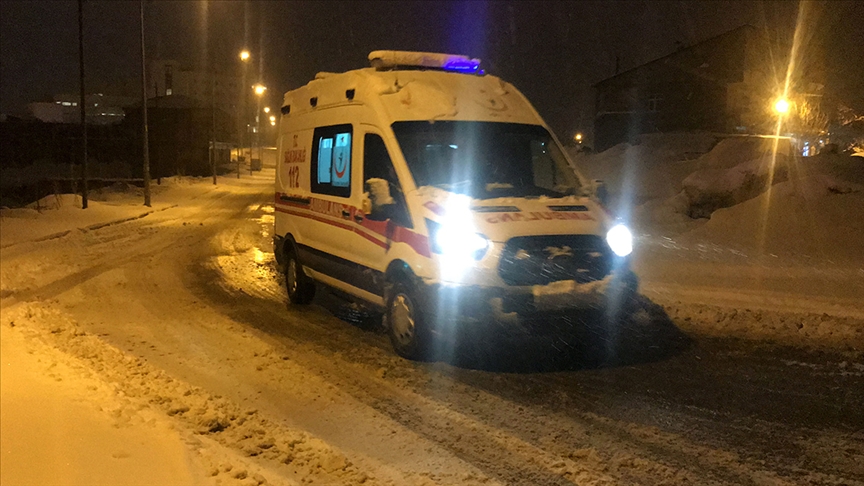 Condolences poured in from across the world after the Turkish soldiers were martyred in the crash.

Nine people, including two PKK terrorists, were arrested Thursday for illegally crossing into Turkey from Syria.

People with certain blood types could be more likely to contract COVID-19, according to a study published Wednesday in the Blood Advances journal by the American Society of Hematology.

The first shipment of COVID-19 vaccines arrived in the autonomous Bangsamoro region from the Philippines on Thursday.

Lesotho has received its first batch of COVID-19 vaccines from the COVAX facility, according to media reports Thursday.

Spain is set to limit national travel and tighten curfews across the country during Easter week, the country’s Health Ministry said Thursday.

A new study revealed that the declining rate of coronavirus transmissions in England started to slow Thursday, with a slight increase in three areas.

In response to security threats due to horrific acts purportedly carried out in the name of Islam, some states have responded by adopting measures that disproportionately target Muslims, the leading UN expert on freedom of religion said Thursday.

After a “successful procedure” for a pre-existing heart condition, Prince Philip will remain in hospital for a number of days, Buckingham Palace said Thursday.

The number of Myanmar citizens who crossed to neighboring India to find refuge has risen to eight, local officials said Thursday evening.

It has been over a month now after the Myanmar military ousted the elected government in a coup, triggering protests against the army.

Britain on Thursday called for an “immediate end to military repression” in Myanmar.

A magnitude 8.1 earthquake struck off the northeastern coast of New Zealand on Friday, triggering a tsunami alert for the region.

Earlier, a magnitude 7.3 quake struck off the coast of northern New Zealand, triggering a tsunami warning for coastal areas.