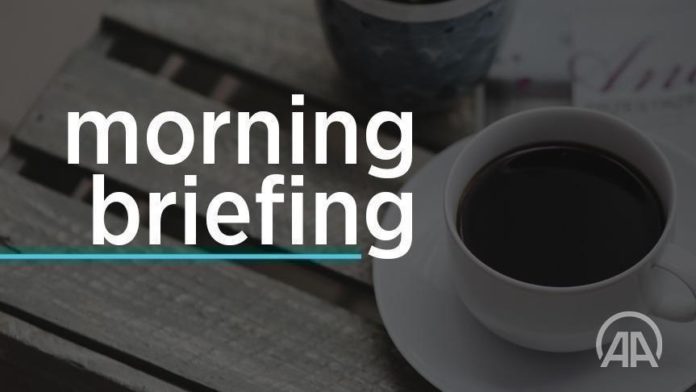 The Russian Defense Ministry claimed it used hypersonic missiles for the first time in Ukraine to destroy an underground weapons depot.

Turkiye ratified agreements with four countries concerning the environment, agriculture and meteorology, according to the country’s Official Gazette.

The Commander of US Central Command (CENTCOM), Gen. Kenneth F. McKenzie Jr., said he is not sure how long American troops will remain in Syria.

China reported its first virus fatalities in more than a year as it battles its worst coronavirus outbreak in two years.

Serdar Berdimuhamedov was sworn in as Turkmenistan’s new president, officially taking the reins of the Central Asian nation from his father.

At least four children were killed when a mortar shell exploded in Afghanistan’s southern province of Kandahar, according to authorities.

A violent attack took place in a mosque in one of Canada’s most populated cities in Mississauga.

The number of civilian deaths recorded since the start of Russia’s war on Ukraine reached 847, while 1,399 have been injured, according to the UN Human Rights Office.