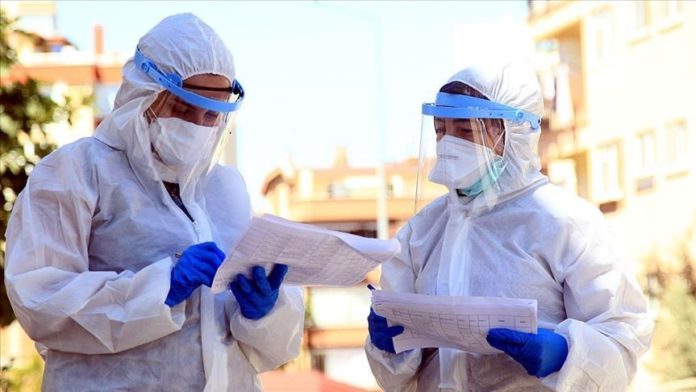 Turkey reported 21,030 new coronavirus cases, including 934 symptomatic patients, according to the Health Ministry. The number of cases passed 2.97 million while the nationwide death toll reached 29,864 with 87 fatalities during the last 24 hours.

Turkey’s presidential spokesman urged a revision of the 2016 migration deal with the EU ahead of the bloc’s summit slated for next week.

Foreign Minister Mevlut Cavusoglu met with his Iranian counterpart, Javad Zarif, in Istanbul where they reiterated their “strong cooperation in the fight against all sorts of terrorism, especially the PKK/YPG, and a commitment to Syria’s territorial integrity. 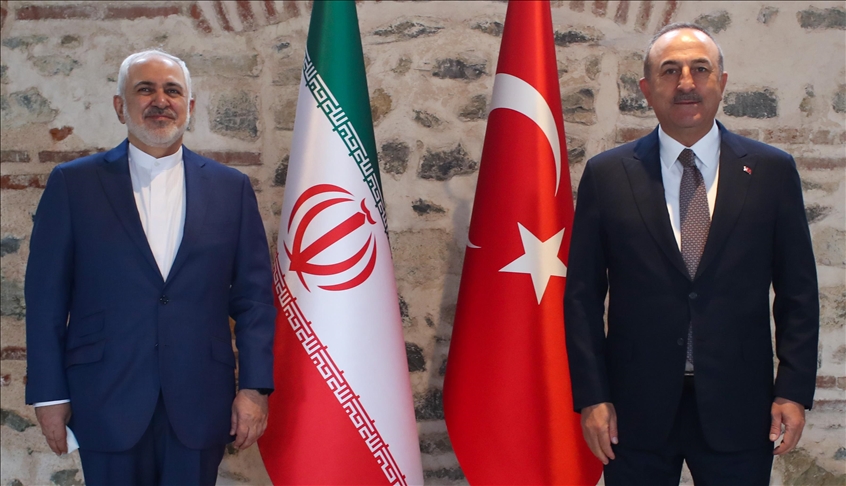 A senior figure in Turkey’s ruling party said Turkey’s justice system would decide on the closure of the opposition Peoples’ Democratic Party (HDP).

The head of Turkey’s Constitutional Court appointed a rapporteur on a lawsuit filed by the Supreme Court of Appeals’ chief prosecutor for the closure of the Peoples’ Democratic Party (HDP).

The World Health Organization said it believes the benefits of the AstraZeneca vaccine “outweigh its risks” and recommended that jabs go on while safety assessments continue.

France’s prime minister took his first shot of the AstraZeneca vaccine, as its administration was resumed nationwide after an eight-day suspension due to safety concerns.

Finland suspended the use of COVID-19 vaccines developed by AstraZeneca and Oxford University after two cases of blood clots were reported in patients after receiving jabs.

Europe lacks enough vaccines to stop a third wave of the virus, according to German Health Minister Jens Spahn. 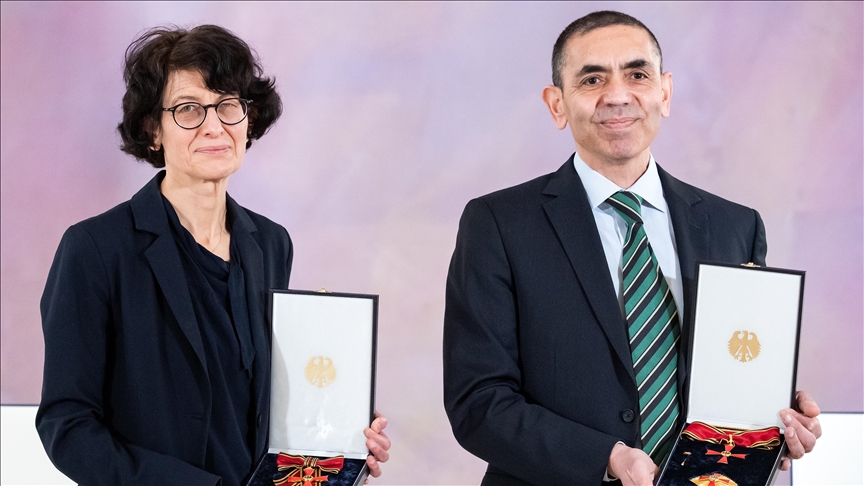 China reported its first indigenous COVID-19 case in more than a month despite strict measures to prevent the spread of the deadly virus.

Norway’s police launched an investigation into an alleged breach of COVID-19 restrictions by Prime Minister Erna Solberg, according to public media reports.

Expressing concern about the lingering electoral impasse in Somalia, the US urged Somali leaders to immediately hold transparent and inclusive elections.

Indonesia’s president demanded that Myanmar’s military junta immediately cease its use of force against civilians.

Samia Suluhu Hassan was sworn in as Tanzania’s president, making history as the first female leader of the East African nation.

Canadian Prime Minister Justin Trudeau lashed out at Beijing after the trial of Michael Spavor on espionage charges was conducted in secret with no announced verdict.

Bulgaria detained six citizens in the capital, Sofia, accused of spying for Russia.

China sends children of oppressed minority Uyghurs who are in exile to orphan camps, according to Amnesty International.