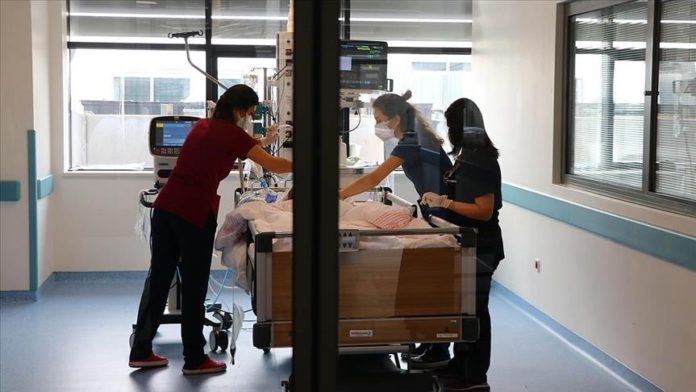 Turkey reported 16,749 new coronavirus cases including 874 symptomatic patients, according to the Health Ministry. The total number of cases in the country passed 2.91 million while the nationwide death toll reached 29,623 with 71 fatalities over the past day.

Highlighting Ankara’s decisive position on the Eastern Mediterranean issue, Turkey’s President Recep Tayyip Erdogan said Tuesday his country will not step back from it.

With the EU summit nine days away, Turkey’s presidential spokesman expressed “hope” Tuesday that the bloc’s leadership will address the migration issue at the event.

Turkey’s foreign minister on Tuesday called on the EU to be sincere, act strategically and refrain from repeating past mistakes for relations with Turkey to develop further.

Turkey is grateful to Bosnia and Herzegovina for supporting the Turkish government during the 2016 defeated coup staged by the Fetullah Terrorist Organization (FETO), Turkey’s parliament speaker said Tuesday.

Turkey will be the largest commercial electric vehicle producer thanks to a major automotive firm’s new investment in Turkey, the country’s president said Tuesday.

The benefits of the AstraZeneca vaccine outweigh the risks, the director of the European Medicine Agency (EMA) said Tuesday. 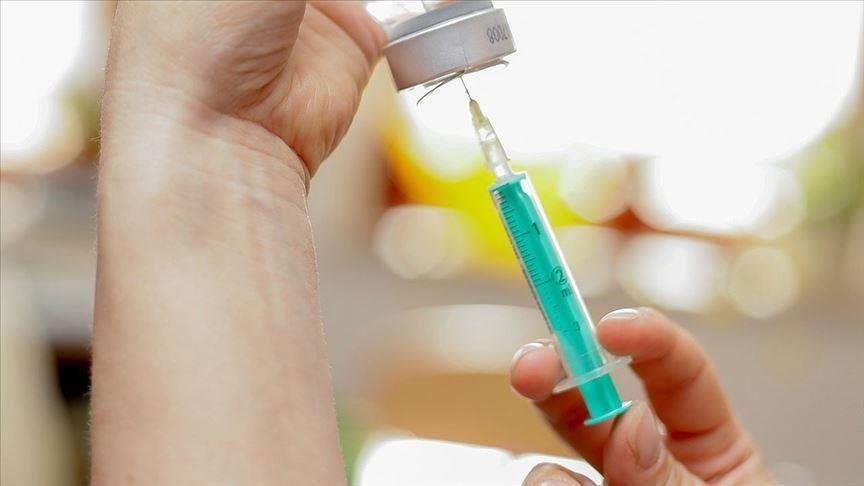 Sweden on Tuesday temporarily suspended the use of the COVID-19 vaccine developed by AstraZeneca and Oxford University.

German Chancellor Angela Merkel has postponed a planned meeting with the premiers of federal states this week on coronavirus measures due to vaccine uncertainties, her office said Tuesday.

China will donate 300,000 doses of its coronavirus vaccine to UN peacekeeping forces, according to its ambassador to the world body.

The number of coronavirus cases in Africa has crossed the 4 million mark, the Africa Centres for Disease Control and Prevention said Tuesday.

With numerous variants of the COVID-19 virus circulating in France, the country has entered “a kind of third wave” of infections, the prime minister said Tuesday.

An increasing number of European tourists are flocking to Spain to escape restrictive coronavirus lockdowns, even though most Spaniards are still unable to travel domestically.

Moderna began COVID-19 vaccine trials on children aged between six months and 12 years, according to a statement Tuesday.

Last year’s race for the White House saw dueling efforts by Iran and Russia to influence the election’s outcome, the Office of the Director of National Intelligence (ODNI) said Tuesday.

British actress Emilia Clarke from the Game of Thrones series on Tuesday called for support for the Action for Sama campaign, an initiative that aims to stop the bombing of hospitals in Syria by the Bashar al-Assad regime.

At least 21 soldiers loyal to the Bashar-al-Assad regime in Syria were killed in an armed attack in the country’s southwestern Daraa province Tuesday, according to a local source. 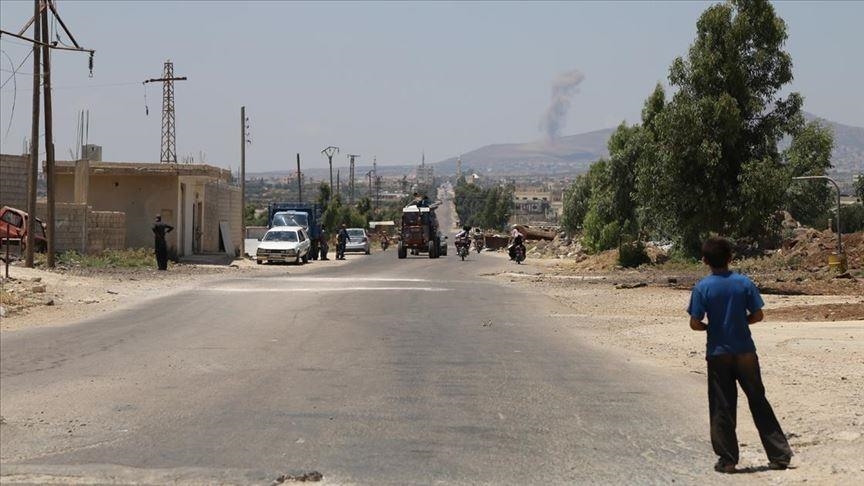 The international community did not respond to Russia’s illegal annexation of Crimea as expected, and Crimean Tatar Turks suffer from oppression the most on the peninsula, according to the national leader of the Crimean Tatar people and Ukrainian deputy.

Astronomers have spotted a supermassive black hole wandering through space located 230 million years away from Earth.

France: Europe ready for dialogue with Turkey on E.Med