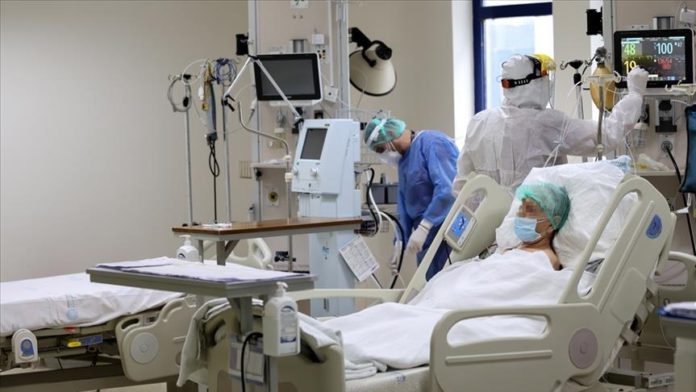 Turkey reported 15,503 new coronavirus cases, including 858 symptomatic patients, according to the Health Ministry. The total number of cases in the country passed 2.89 million while the nationwide death toll reached 29,552 with 63 fatalities over the past day.

Turkey may introduce new restrictions to curb the spread of the coronavirus if citizens fail to comply with the rules, the country’s president said Monday.

Turkey is aiming to have its own vaccine by the end of 2021, the country’s industry and technology minister said Monday.

Turkey on Monday expressed strong reservations over not being consulted over an EU-backed project in the Eastern Mediterranean.

The Turkish parliament speaker said Monday that Russia was not only a neighbor of Turkey but also a partner.

“Russia is not only our neighbor, but also our friend and cooperation partner on the way to the future. What we have accomplished in the last 18 years is proof of this,” Mustafa Sentop told the centennial anniversary panel of the Treaty of Brotherhood, also known as the Treaty of Moscow.

Turkey will demand a negative PCR test from tourists who enter Turkey until April 15, the culture and tourism minister said Monday. 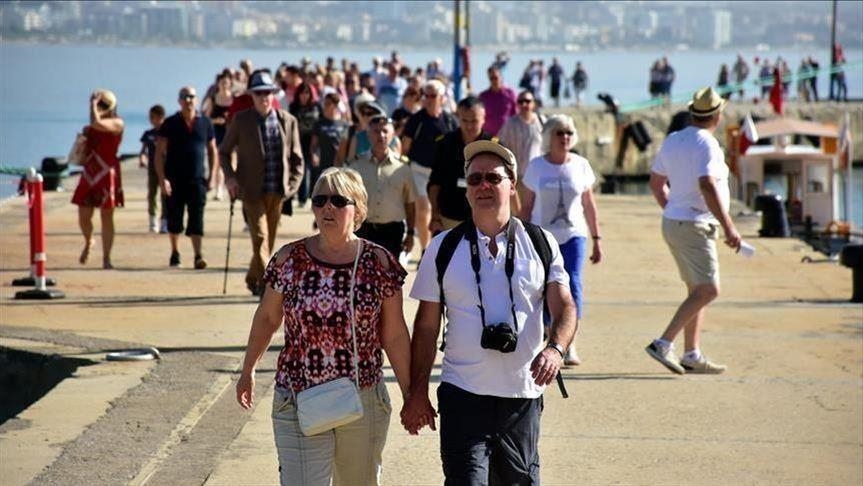 Turkey on Monday strongly condemned the continued use of force against civilians by Myanmar’s military.

The European Medicine Agency (EMA) convened on Monday to discuss possible side effects of the COVID-19 vaccine developed by Oxford-AstraZeneca. 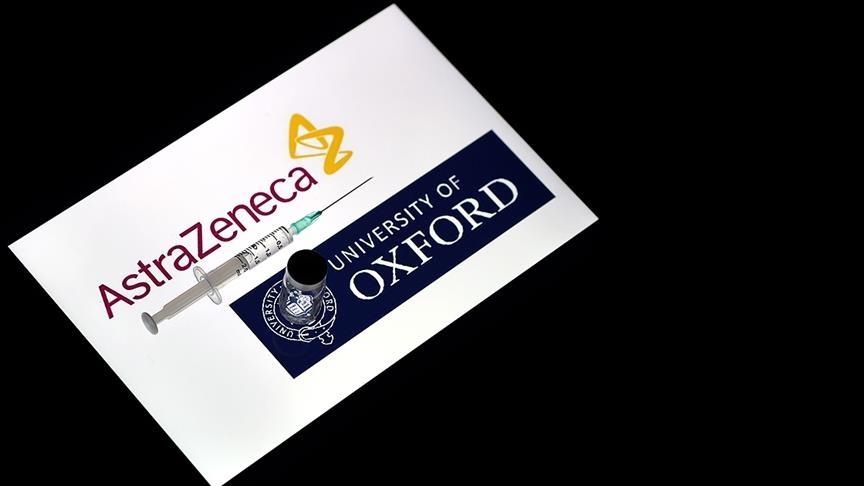 Spain also suspended use of the AstraZeneca vaccine for at least two weeks after identifying one suspicious case of blood clots that could be linked to it.

Also, Italy’s drug regulator said Monday that it has temporarily suspended the use of the AstraZeneca COVID-19 vaccine across the country.

France on Monday decided to briefly suspend the use of the COVID-19 vaccine developed by AstraZeneca over reports that some recipients had developed serious blood clots, the country’s president announced.

Kenya registered 731 new cases of the novel coronavirus and five more deaths over the last 24 hours, the Health Ministry said Monday, as the country grappled with a third wave of the pandemic.

Somalia on Monday received the first shipment of 300,000 doses of the Oxford-AstraZeneca vaccine from the global COVAX initiative, the Health Ministry said.

With his role in ‘Sound of Metal,’ Riz Ahmed became the first Muslim actor to be nominated for the Actor in a Leading Role category of the 93rd Academy Awards, or the Oscars, on Monday. 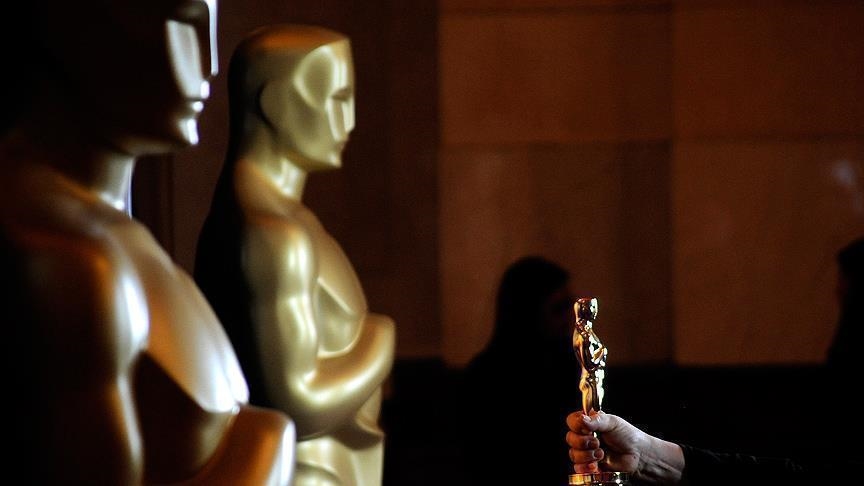 Mank, the dramatic re-telling of how screenwriter Herman Mankiewicz developed the screenplay for Citizen Kane, led all films on Monday with 10 nominations ahead of the 93rd Academy Awards, popularly known as the Oscars.

The Muslim community in New Zealand on Monday marked the second anniversary of the deadly terrorist attack on a mosque and an Islamic center in 2019.

Libya’s new unity government headed by Prime Minister Abdul Hamid Dbeibeh was sworn in on Monday before the Libyan parliament in Tobruk city in eastern Libya.

At least 138 protesters, including women and children, have been killed in Myanmar since the military seized power on Feb. 1, the UN said Monday.