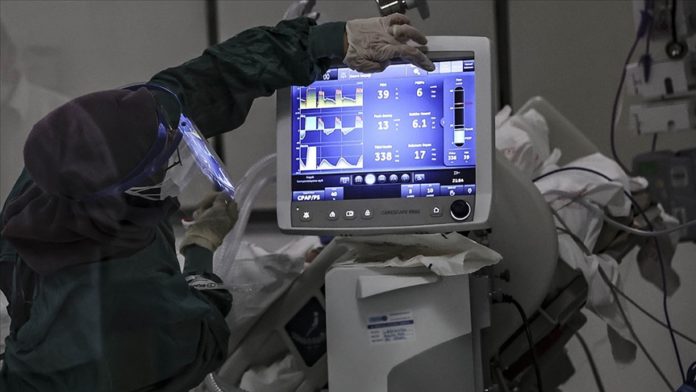 The ruling Justice and Development (AK) Party’s spokesman said Turkey was ready to take part in mediation efforts for peace in Afghanistan and the region, referring to Afghanistan as a “very important” country for Ankara.

Turkey’s Foreign Ministry expressed concerns over increasing attacks on Saudi Arabian soil with a statement conveying good wishes to Saudi Arabia and its people. In the past week, the Houthi rebel group in Yemen intensified attacks against the kingdom. 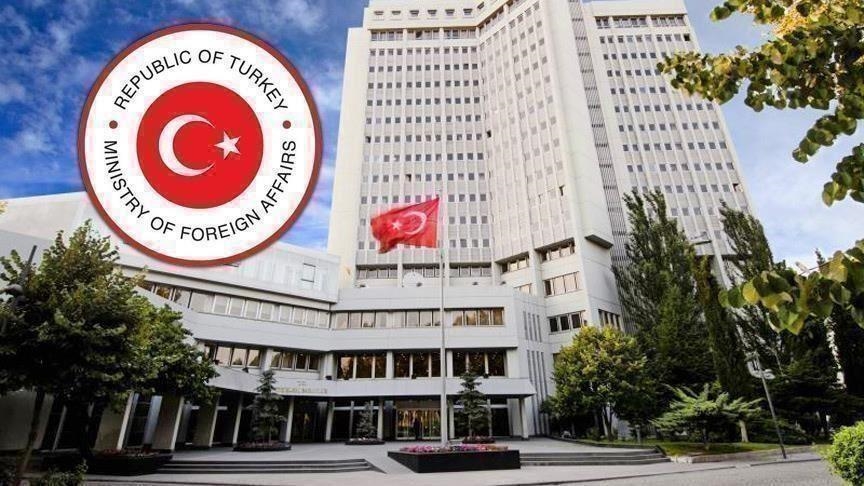 Turkey and Uzbekistan signed a memorandum of understanding Tuesday to improve bilateral relations and cooperation.

A Turkish court gave five defendants aggravated life sentences for their role in the 2016 assassination of Russia’s ambassador to Turkey. The court also ordered separate trials for nine fugitives, including Fetullah Gulen, the US-based ringleader of the FETO terror group.

As part of an air campaign targeting terror nests in northern Iraq, Turkish aerial elements neutralized a total of 25 terrorists in the region.

The Governor’s Office in Turkey’s southeastern Sanliurfa province said that at least 711 terrorists were neutralized and 71 terror attacks were thwarted over the past year in Syria’s Tal Abyad and Rasulayn districts.

Another family joined the sit-in against the PKK terror group in Turkey’s southeastern Diyarbakir province where families are staging a protest outside the office of the Peoples’ Democratic Party (HDP), which is accused by the Turkish government of having links to the PKK terror group.

In line with a presidential decree, Turkey extended a ban on layoffs for another two months in an effort to protect employees amid the coronavirus pandemic.

At least 55 asylum seekers comprising all Iraqis were held in Turkey’s western Izmir province. They were hiding in containers at a port in Aliaga district.

Other developments across world

At least 39 people died when two boats carrying irregular migrants sank off the coast of Sfax in southeastern Tunisia.

Libya’s prime minister-designate said the maritime deal with Turkey was in the interest of his country as Libya gained “a fine share of its rights to [natural gas]” following the deal.

A report by US-based publisher the Newsline Institute claimed that China was committing genocide against the Uyghur community in its Xinjiang autonomous region. 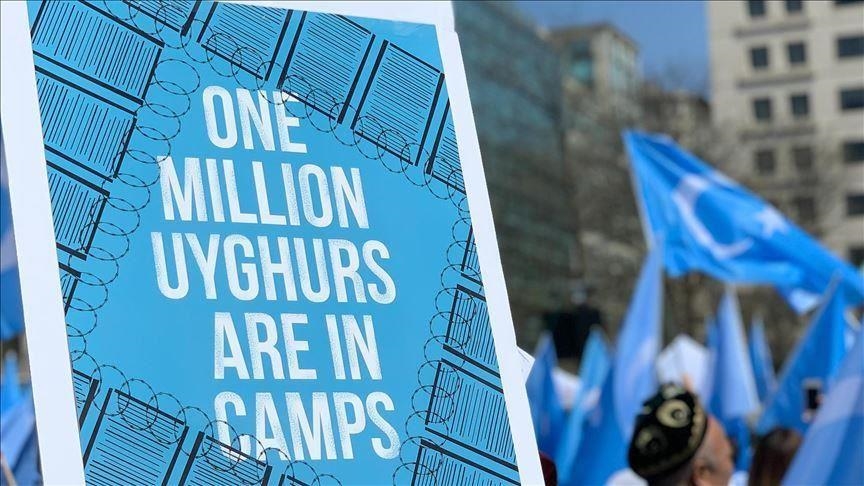 A mortar attack targeted the offices of the UN and the African Union’s peacekeeping mission in the Somali capital Mogadishu.

EU calls for respect for constitution in Tunisia