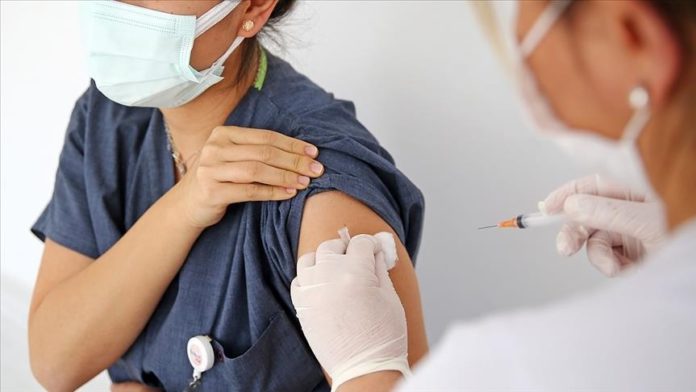 Turkey has administered over 31.4 million doses of COVID-19 vaccines since it launched a mass vaccination campaign in mid-January. Around 18.1 million people have received their first doses, while over 13.2 million have been fully vaccinated. The country confirmed 6,609 new coronavirus cases, including 557 symptomatic patients, across the country in the last 24 hours.

Turkey launched its “largest and most comprehensive sea cleaning mobilization” ever to save the Sea of Marmara from a plague of excessive algae.

Thirty-one asylum seekers were rescued after they were pushed back into Turkish territorial waters by Greek elements. In a separate operation, Turkish police held a group of irregular migrants who were found hiding in a vehicle in the western province of Mugla.

Over 2.18 billion doses of coronavirus vaccines have been administered worldwide so far. 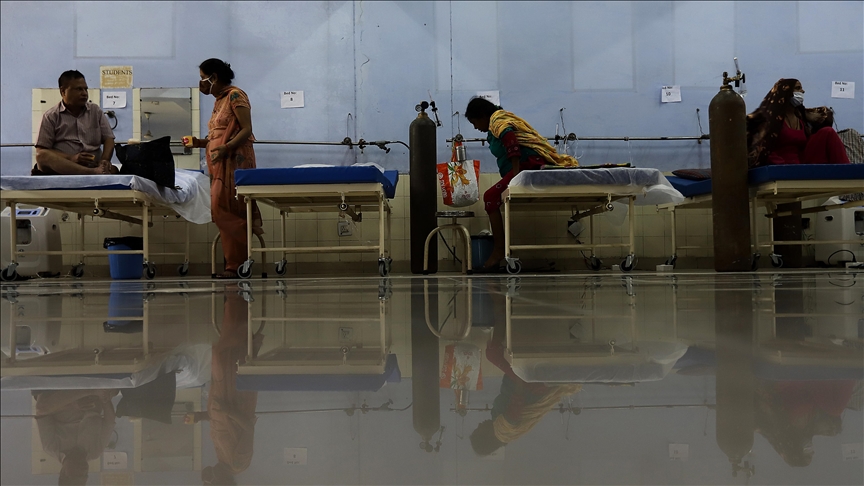 Due to a lack of coronavirus vaccines, the Afghan government stopped administering jabs until new shipments arrive amid surging COVID-19 cases and deaths.

A UN court in The Hague upheld a 2017 life sentence for former Serb commander Ratko Mladic for his role in the genocide in Bosnia and Herzegovina. 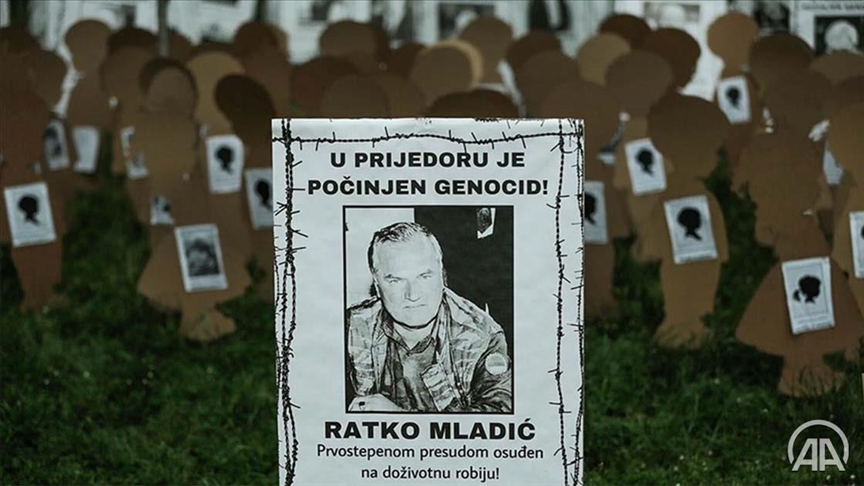 The upholding of Ratko Mladic’s conviction for genocide and crimes against humanity drew praise and relief from both the international community and relatives of his victims.

The US and UN lauded the decision to uphold the conviction of the former Bosnian Serb military commander, who was responsible for one of the worst mass atrocities in modern European history.

The death toll from Monday’s collision between two passenger trains in southern Pakistan rose to 63 as the 36-hour rescue operation was completed.

At least 60 al-Shabaab terrorists were killed in an explosion at a house used by the terror group in Somalia’s Lower Shabelle region.

Myanmar’s military junta has killed eight more people in the country, raising the death toll in protests against the Feb. 1 coup to 857.

Police in Australia claimed to have charged over 200 mafia and underworld gang members in the nation’s largest-ever crime sting.

Over 3,300 people, including 2,000 children and more than 500 women, have been forced to flee their homes after a recent harrowing assault on a village in Burkina Faso.

UN Secretary-General Antonio Guterres urged the international community on Tuesday to “end our war on nature” on World Oceans Day.

WHO to sterilize mosquitos in fight against disease