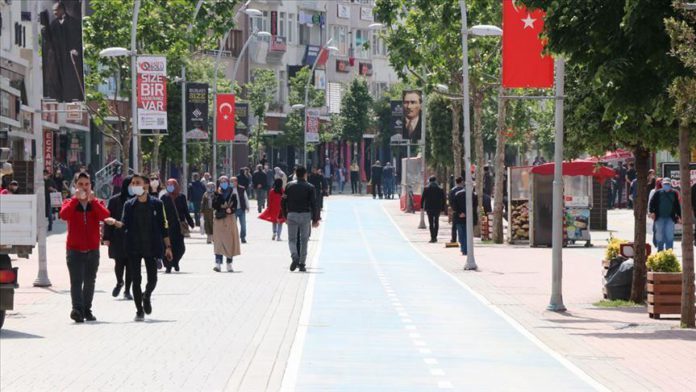 The death toll from the outbreak rose to 4,648, as the country reported 18 new fatalities on Friday. Some 930 new cases were reported in the country, bringing the total to 168,340, Health Minister Fahrettin Koca said on Twitter.

The UK’s coronavirus death toll passed 40,000, as its rate of infection rose over 1 in some parts of the country and local media reported that Britain has the second-highest coronavirus rate among major European countries.

Italy reported 85 more fatalities from the novel coronavirus, bringing the death toll to 33,774, as the northern Lombardy region remains the epicenter of the outbreak, registering a worrying number of new infections.

Also in Iran, 63 more fatalities were confirmed over the past 24 hours, bringing the nationwide death toll to 8,134. 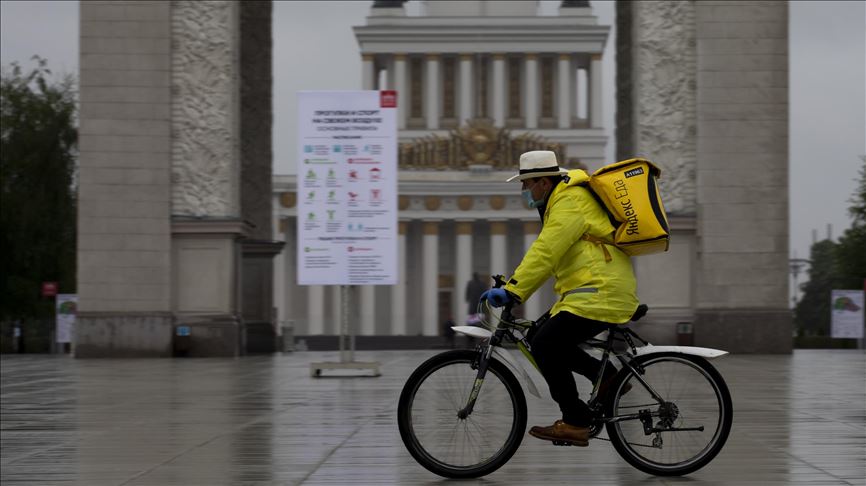 Pakistan broke its previous record of the highest single-day rise ever, reporting 4,896 new coronavirus cases in the past 24 hours, the Health Ministry said.

The number of confirmed novel coronavirus cases in Argentina passed the 20,000 mark, according to the officials.

Also, Mexico has the seventh highest number of coronavirus deaths worldwide as the number of cases and fatalities in the country continue to climb.

Tunisia reopened mosques for prayers after a roughly three-month break due to measures to stem the spread of novel coronavirus.

Brazilian President Jair Bolsonaro indicated that Brazil could quit the World Health Organization (WHO), as he criticized the UN health agency’s behavior.

New Zealand has not recorded a new coronavirus case for 15 days, according to health authorities.

The Minneapolis Police Department may soon no longer be able to perform chokeholds and use neck restraints on suspects following the death of an unarmed black man who was pinned to the ground for nearly nine minutes, according to an agreement approved by the City Council.

Protests continued over George Floyd’s death for a 10th consecutive day as mostly peaceful demonstrations were held in several US cities.

Thousands of protesters gathered in Strasbourg, France in solidarity with Floyd.

The Libyan army liberated the strategic Tarhuna city from the militia of warlord Khalifa Haftar.

A total of 106 bodies, including children and women, were found in a hospital in freshly liberated Tarhuna city of Libya.

The Libyan army announced it launched five airstrikes on Sirte, soon after it indicated the liberation of the city is its new goal after Tarhuna.

Libya’s deputy prime minister said that the entire country will soon be liberated as he emphasized a “real strategic” alliance with Turkey.

Two civilians were killed in a bomb attack in northeastern Syria, according to security sources. Later, the Turkish Defense Ministry announced that one Turkish soldier was martyred and two others injured in an attack on an armored ambulance in northwestern Syria.