Turkey’s Health Minister Fahrettin Koca said on Wednesday that Turkey doesn’t expect a second wave of the novel coronavirus, which has claimed hundreds of thousands of lives around the world.

Turkey also reported 931 more COVID-19 patients were discharged from hospitals over the past day, bringing the total number of recoveries in the country to 130,852. 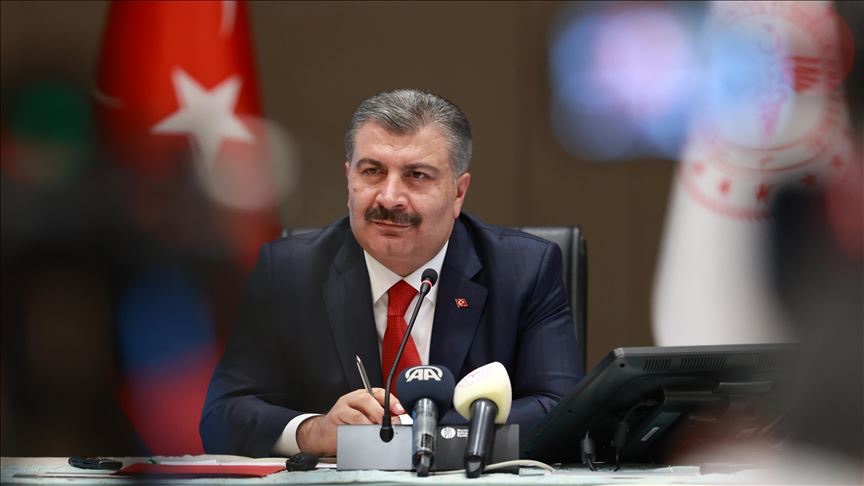 Twenty-four more people died from virus, bringing the death total from the outbreak to 4,609. More than 2 million tests have been conducted so far nationwide.

As of Monday, Turkey began easing measures against COVID-19, with domestic flights and inter-city travel resuming and restaurants opening their doors to customers.

Over 77,000 Turkish citizens who went into precautionary coronavirus isolation after being evacuated from abroad have finished their quarantines in student dormitories, said a top Turkish official.

Worldwide coronavirus cases exceeded 6.5 million, according to the US’ Johns Hopkins University.

The worldwide death toll exceeded 386,000, while the number of people who recovered stands at more than 2.8 million.

The US is the worst-hit country, with the death toll surpassing 106,500. 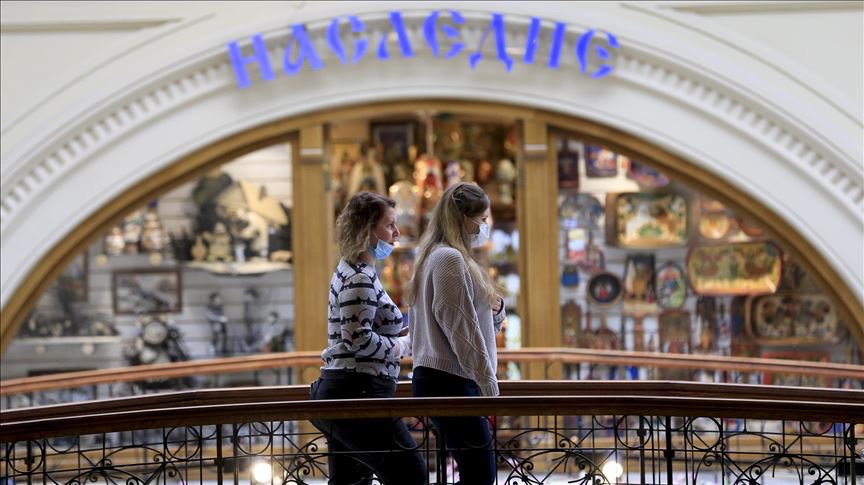 Russia, still ranking third among countries with the most COVID-19 cases, reported more recoveries than infections on Wednesday, with 8,972 people discharged from hospitals while 8,536 were admitted.

Meanwhile in Africa, the death toll has risen to 4,493, with 149 more fatalities. South Africa emerged as the worst-hit African country in terms of cases with 35,800, while Egypt suffered the most deaths with 1,100.

Italy reported 71 more fatalities from coronavirus, bringing the death toll to 33,601, as the country lifted restrictions on regional travel and resumed international tourism.

Italy is also one of the first countries in Europe to reopen its borders to international tourism – hoping to relaunch its key tourist industry, hit hard by the pandemic.

Spain’s Health Ministry confirmed that 240,300 people have now been infected by the virus in Spain – up nearly 400 from Tuesday, when 219 people tested positive compared to 137 on Monday and 71 on Sunday. 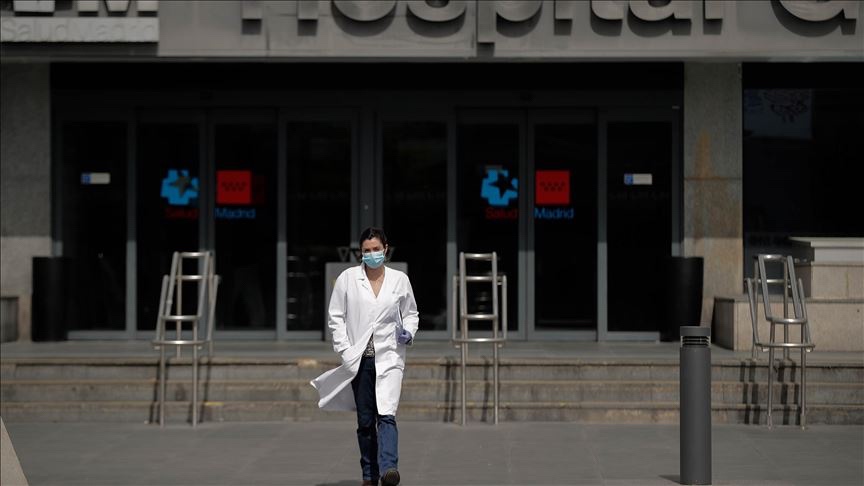 Belgium on Wednesday decided to further ease coronavirus-related restrictions, with cafes, restaurants, and gyms set to reopen on June 8.

As protests over the brutal death of George Floyd continued to rock the US, Pope Francis condemned racism in any form but added that violence is self-destructive.

In the US, the Pentagon announced that it had transferred about 1,600 troops to the Washington, DC area in response to the ongoing protests.

Meanwhile, thousands of people took to the streets of London Wednesday to march in solidarity with the Black Lives Matter movement and protest the killing of Floyd. 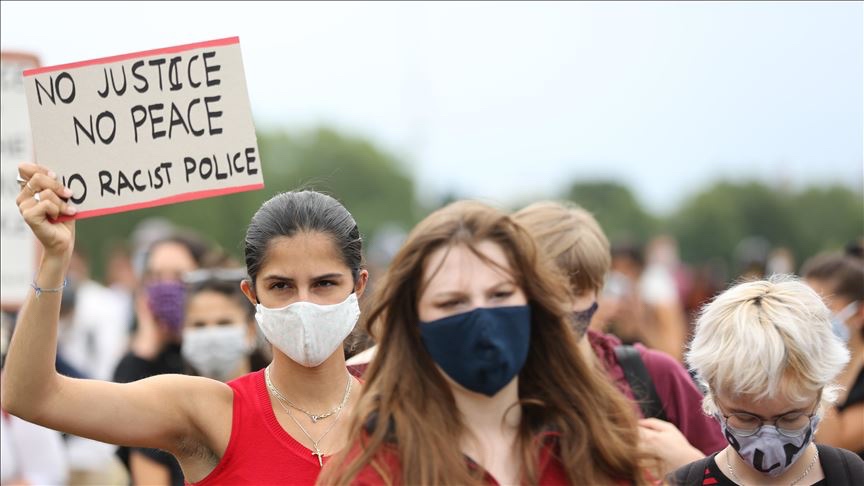 Turkey’s ruling party spokesman hailed demands for equality in the US.

Former US Defense Secretary James Mattis slammed President Donald Trump on his handling of the Floyd issue, saying that Trump is “the first president in my lifetime who does not try to unite the American people.”

Current Defense Secretary Mark Esper said Wednesday he does not support Trump’s proposal to invoke the 1807 Insurrection Act to quell protests across the country.

The Libyan army took complete control of the Tripoli airport after it was under the control of warlord Khalifa Haftar’s forces for one year. 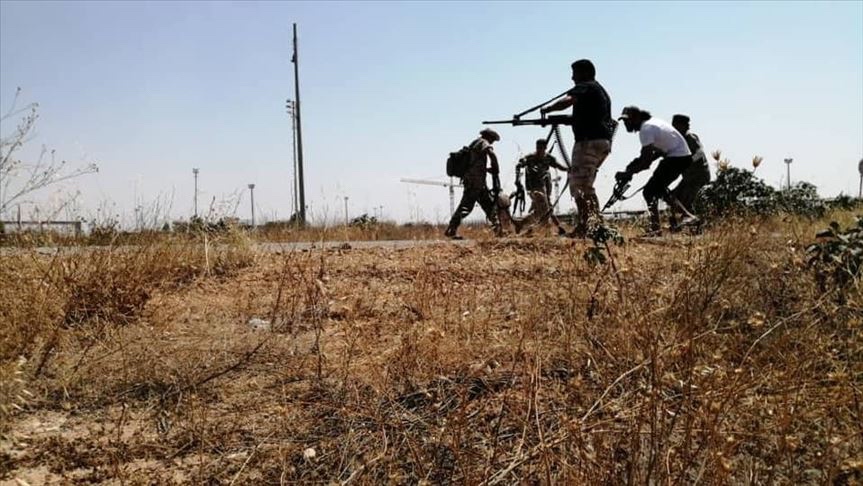 The Kosovo Assembly on Wednesday elected Avdullah Hoti prime minister, leading the country’s sixth government since it declared independence in 2008.

Russia on Wednesday congratulated Turkey on 100 years of diplomatic ties.

As anti-racism protests continue worldwide, boxing legend Muhammad Ali was commemorated Wednesday four years since his passing, not only for his talent in the ring but also his legacy in fighting racism and discrimination in the US.

The US announced Wednesday that Chinese airlines will be suspended from operating passenger flights to and from the US.

The move is reportedly retaliation for China not approving US airlines providing passenger service to China amid the COVID-19 pandemic. 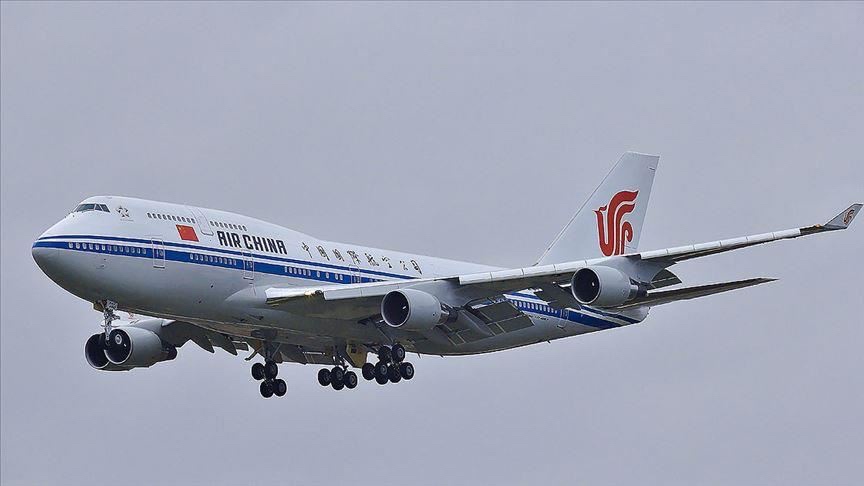 The World Economic Forum announced Wednesday that the 2021 Davos summit in Switzerland will be held under the theme of the Great Reset.