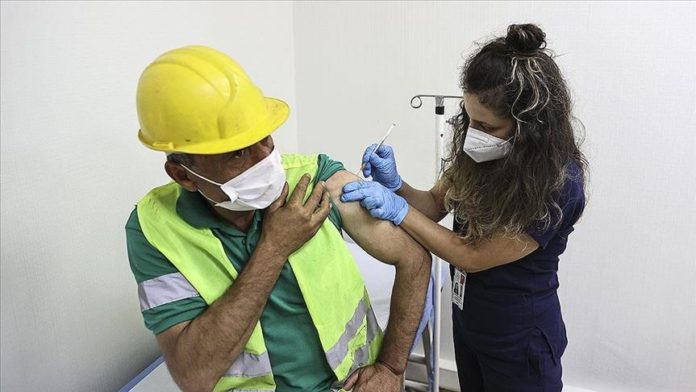 Turkey has administered over 49 million doses of COVID-19 vaccines since it launched a mass vaccination campaign in January, according to the latest official figures.

More than 34.05 million people have received their first doses, while over 15 million have been fully vaccinated, a Health Ministry count showed.

It also confirmed 5,846 new coronavirus cases in the last 24 hours, including 510 symptomatic patients.

Turkey’s overall case tally is now over 5.42 million, while the nationwide death toll has reached 49,687 with 53 new fatalities.

One in every four people in Turkey is fully vaccinated against COVID-19 as 15 million people have now received both vaccine doses, said Health Minister Fahrettin Koca.

As part of normalization measures amid falling COVID-19 numbers, Turkey is set to open up sporting events with careful safety measures to limited numbers of fans.

Meanwhile, at least seven people were arrested in southeastern Turkey over their alleged links to the Daesh/ISIS terror group, a security official said.

Over 3 billion doses of coronavirus vaccines have been administered so far worldwide, figures compiled by Our World in Data, a tracking website, showed.

China urged all countries to refrain from “excessive hoarding” and curbs on exports of COVID-19 vaccines. 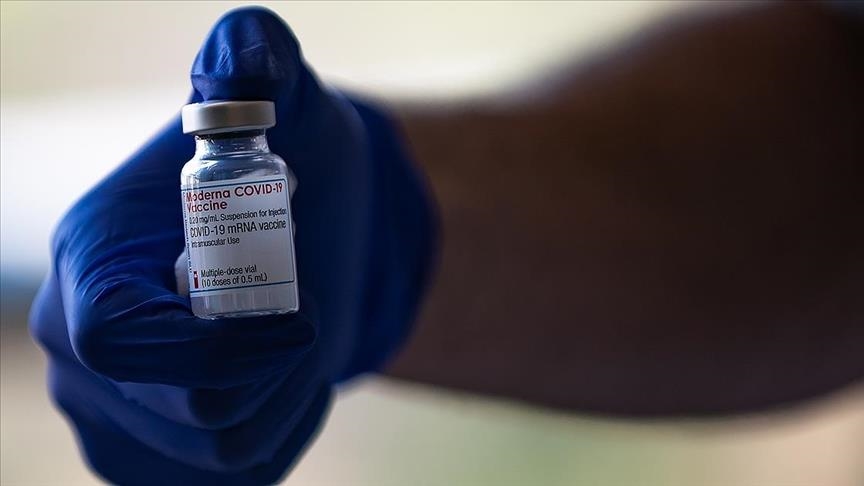 Iran reported that the highly contagious Delta variant of the coronavirus, first discovered in India, was detected in more than 10 people.

Hong Kong suspended flights with the UK over the highly contagious Delta variant of COVID-19.

Israeli forces demolished a shop and an apartment in the Silwan neighborhood in occupied East Jerusalem, according to local residents.

Dozens of Palestinian families rallied in front of the Knesset, Israel’s parliament, against government plans to vote on extending the family reunification law. 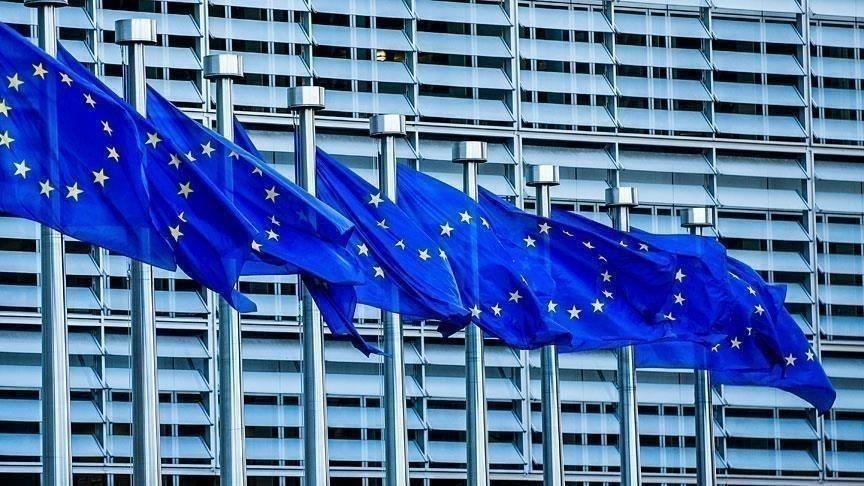 China accused the US of being the “biggest destroyer” of world order, a day after Russia slammed rules-based order promoted by the West.

The Kenyan government announced that 3 million Kenyans in the country’s north are at risk of starvation due to a severe drought sweeping the region.