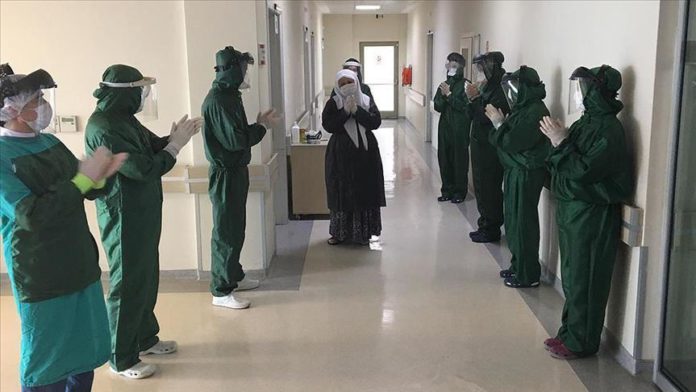 As Turkey approached the end of the first month since entering the normalization process from the novel coronavirus outbreak, it reported 1,214 recoveries Monday, bringing the tally to 171,809.

Health Minister Fahrettin Koca noted that Turkey is determined to reduce the number of coronavirus infections, but people have not been cautious enough in following the measures.

President Recep Tayyip Erdogan underlined that Turkey aims to zero out the number of COVID-19 cases and deaths.

“We’re determined to move our country away from the risk group,” Erdogan said. 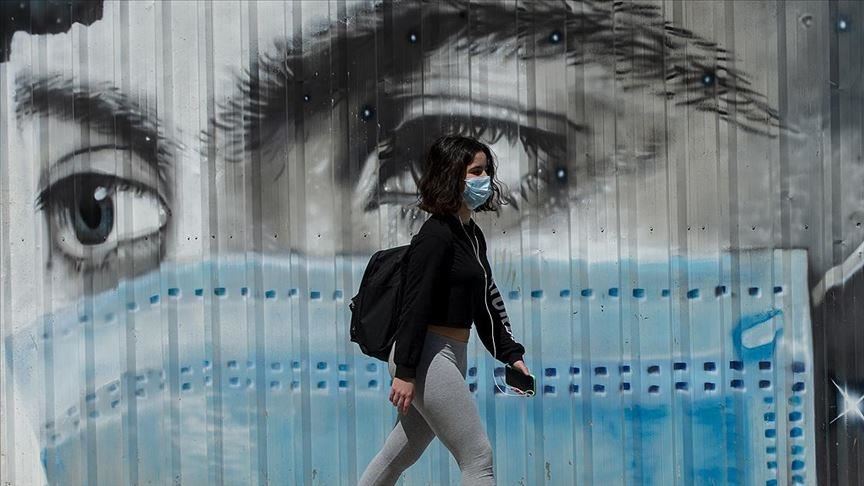 The US has the highest number of cases with more than 2.58 million, followed by Brazil with over 1.36 million.

While the US continues to be the worst-hit country by the virus with over 126,000 deaths, the new epicenter, Brazil has more than 58,000 fatalities. In Mexico, 267 more fatalities pushed the death toll to 26,648.

Russia confirmed 6,719 fresh cases, raising the tally to 641,156, with active cases comprising about a third of the overall number.

With new cases, the overall count rose to 206,512 in Pakistan, putting it in 12th place worldwide in terms of infections.

Health authorities in the UK announced that 25 more people had died from the novel coronavirus, raising the total to 43,575.

Meanwhile, a potential coronavirus vaccine, Ad5-nCoV, has been granted limited approval in China.

Spain saw a drop to 200 in new coronavirus infections Monday, according to Health Ministry data, but the number of weekly infections reached their highest level since June 11.

The number of cases in Africa surpassed 382,000 with at least 9,600 people dying so far across the continent.

Children across the East African country of Tanzania headed to school Monday after three months of closure due to the COVID-19 pandemic.

The World Health Organization’s director-general warned that the COVID-19 crisis is “far from over” and the worst is yet to come with 10 million cases now and half a million deaths, saying a divided world “is helping the virus to spread.”

“All our troops burst on the pre-determined areas with attacking air operations. They are working day and night, and the efforts are ongoing to take these regions under control,” Akar said.

Turkey said it would summon the Austrian ambassador in Ankara over “completely unacceptable” demonstrations held by affiliates of the PKK terror group in the European country’s capital Vienna.

Ankara also denounced the “harsh intervention” against people of Turkish origin by Austrian security forces which led to injuries and damage to some Turkish properties.

Two children suffered injuries due to the explosion of a landmine planted by the Daesh/ISIS terror group in northern Syria.

The explosion took place in Al-Sukkariyah district in the Syrian city of Al-Bab.

At least 23 civilians were killed in a rocket attack on a marketplace in southern Afghanistan followed by a car bomb explosion, local media reported.

At least seven people were killed when an attack by gunmen on the Pakistani stock exchange building in the southern port city of Karachi was foiled Monday. 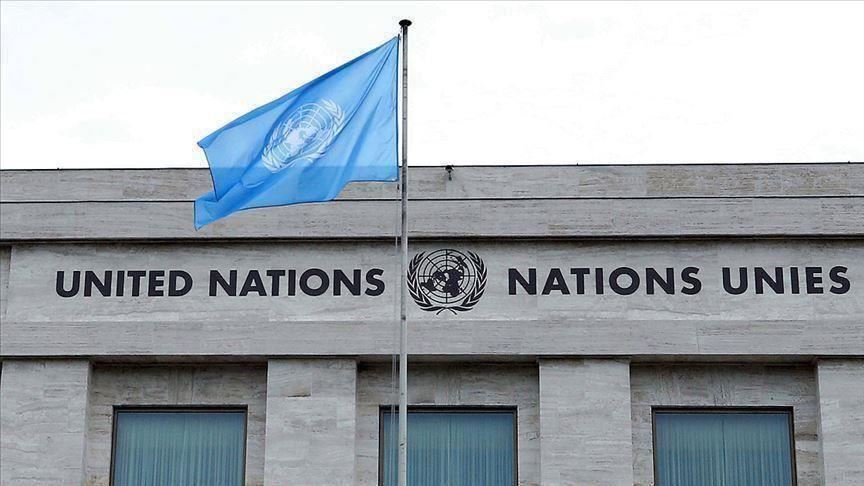 French President Emmanuel Macron’s ruling party suffered a major defeat in Sunday’s second round of municipal elections, which were held three months late due to the COVID-19 outbreak.

The Turkish Coast Guard rescued a total of 99 asylum seekers who were pushed back to Turkish territorial waters by the Greek Coast Guard.

At least 30 bodies were recovered by divers in Bangladesh after a ferry carrying passengers sank in a river, an official said Monday.

7 killed in blast in northern India