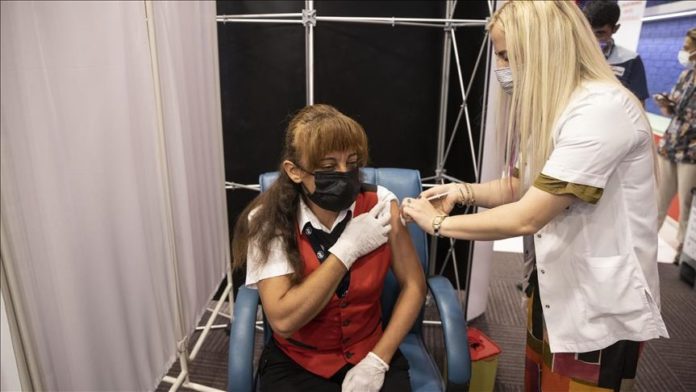 Turkey has administered over 48.3 million doses of COVID-19 vaccines since it launched a mass vaccination campaign in January, according to official figures released Monday.

More than 33.35 million people have received their first doses while over 14.95 million have been fully vaccinated, a Health Ministry count showed.

It also confirmed 5,283 new coronavirus cases in the last 24 hours, including 431 symptomatic patients.

Turkey’s overall case tally is now over 5.41 million, while the nationwide death toll has reached 49,634 with 58 new fatalities.

Turkey’s fifth-generation communication satellite Turksat 5A entered into service Monday with a commissioning ceremony in the capital Ankara. 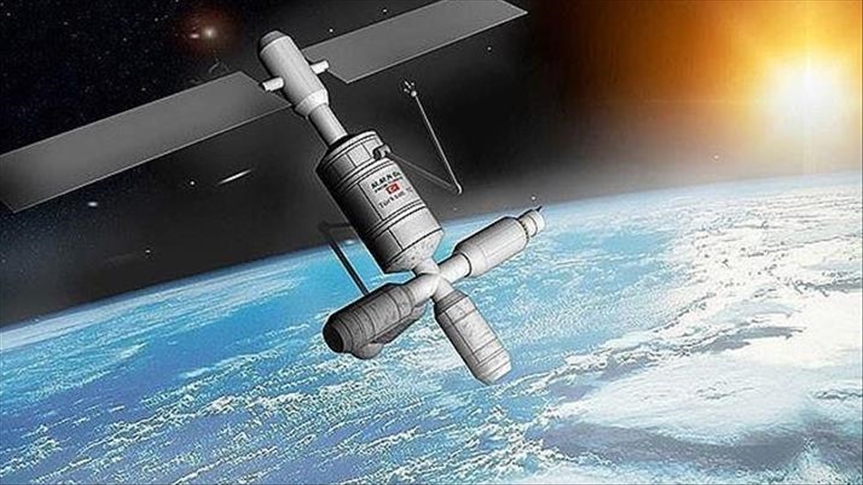 More than 2.96 billion doses of coronavirus vaccines have been administered so far worldwide, figures compiled by Our World in Data, a tracking website, showed Monday.

The UK saw its highest daily number of coronavirus cases since the end of this January. 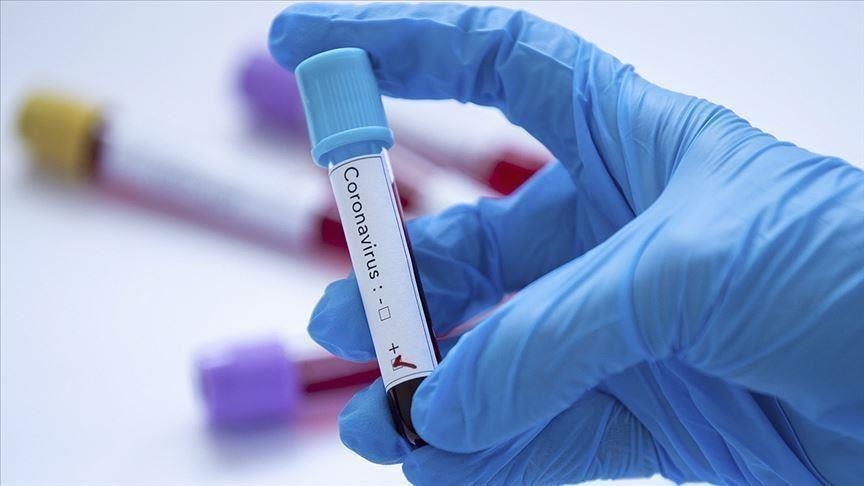 Russia’s measures against COVID-19 have failed to produce the desired results as a spike in new infections continued in the country.

According to the latest data, 21,650 coronavirus cases were recorded in Russia over the past day, raising the overall count to more than 5.47 million and active cases to 369,708 – the highest figure since Jan. 20.

India registered 979 COVID-19 deaths in the last 24 hours, according to official figures.

Pakistan recorded 20 deaths from COVID-19, the lowest daily figure since February, according to Health Ministry data.

Bangladesh recorded a new spike in COVID-19 infections with 8,364 cases, raising fears that if the surge continues, there would be a serious crisis in hospital beds soon.

Ethiopia’s government declared a unilateral cease-fire Monday as unconfirmed reports came in that after months of fighting, forces of the Tigray People’s Liberation Front had claimed the capture of Mekele, the capital of the restive northern region.

The number of people killed from last week’s partial collapse of a Florida condominium building rose to 10 on Monday as search and rescue squads found another body in the sprawling debris.

Facing what seemed to be a large fire, hundreds of commuters were evacuated from a London Tube station Monday afternoon.

Confirming the blaze, the London Fire Brigade tweeted: “Ten fire engines and around 70 firefighters are attending a fire at railway arches near to #ElephantCastle railway station. Please avoid the area and close all doors and windows.”

The Iraqi government on Monday expressed its rejection of US airstrikes on the Hashd al-Shaabi militia on the Iraq-Syria border, saying the attacks violated Iraq’s sovereignty.

The ministerial meeting of the Global Coalition to Defeat Daesh/ISIS kicked off in Italy’s capital Rome on Monday.