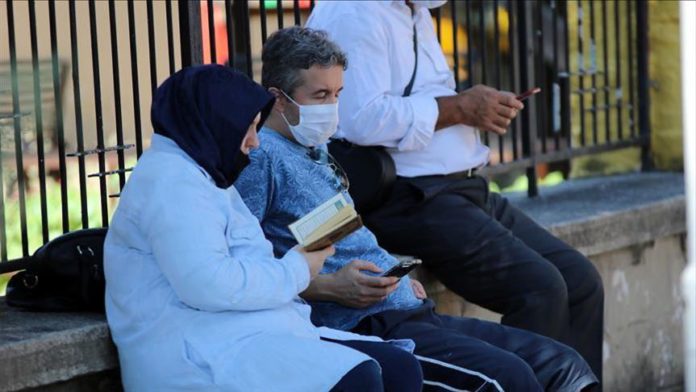 Active novel coronavirus cases in Turkey continued to fall Saturday with 612 more recoveries than new infections in the past 24 hours, said the country’s health minister.

Health Minister Fahrettin Koca noted the rising number of cases and asked the nation to adhere to protective measures against the virus.

The pandemic has killed more than 498,000 people worldwide, with an excess of 9.9 million confirmed cases and greater than 5 million recoveries, according to figures compiled by US-based Johns Hopkins University. 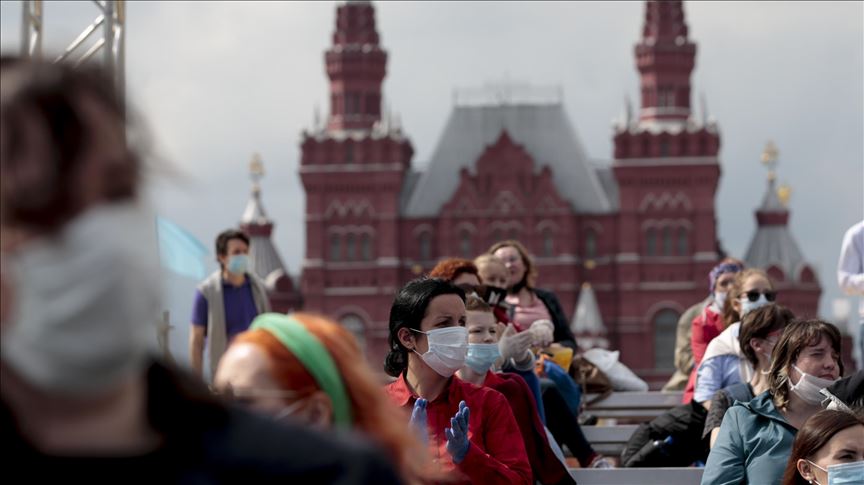 Daily coronavirus cases in Russia remained below 7,000 for a second day in a row Saturday. With 188 more fatalities, the death toll from the virus reached 8,969.

Over the past day, 6,852 new cases were confirmed, taking the tally to 627,646, according to the emergency task force.

For the fifth day in a row, Spain saw a rising number of COVID-19 cases as the Health Ministry reported 564 new infections, raising the tally to 248,469.

In the past week, 1,862 people in Spain tested positive for the disease. The Health Ministry registered three more COVID-19 deaths, bringing the number of fatalities there to 28,341.

British health authorities announced 100 more people died from the novel coronavirus across the UK in the past 24 hours, bringing the total to 43,514.

Terrorists were targeted by Turkish commandos in the Haftanin region, the ministry said on Twitter. 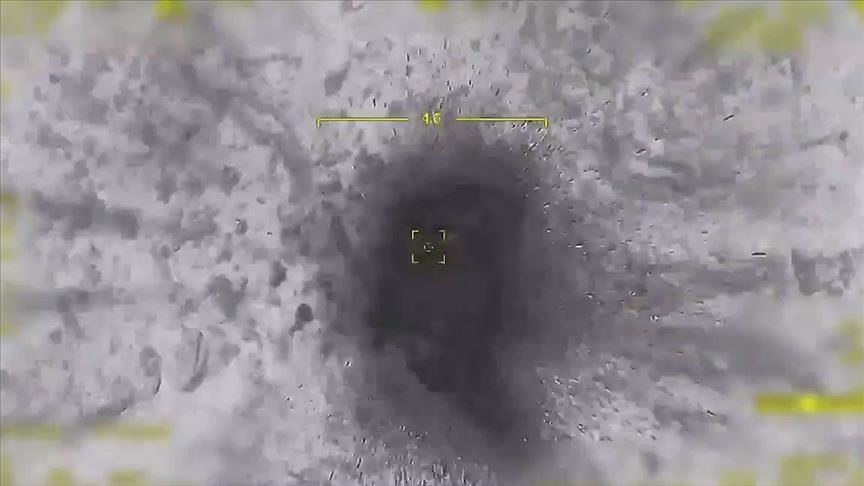 A PKK terrorist was caught Saturday in southeastern Turkey who conducted an attack in Diyarbakır in 2016 with a bomb-laden vehicle that martyred five members from the same family.

Separately, a terrorist was caught in Mardin province who was identified as a “miner and bomber” for the PKK terror organization.

Turkish Foreign Ministry’s spokesman Hami Aksoy responded to the High Representative of the EU Josep Borrell’s proposal, which plans to bring together Turkey and the Greek Cypriot administration.

The proposals of the EU on the Cyprus issue, “which have never referred to the equal rights of the Turkish Cypriots on the island’s natural resources, are “far from serious,” he said in a statement. 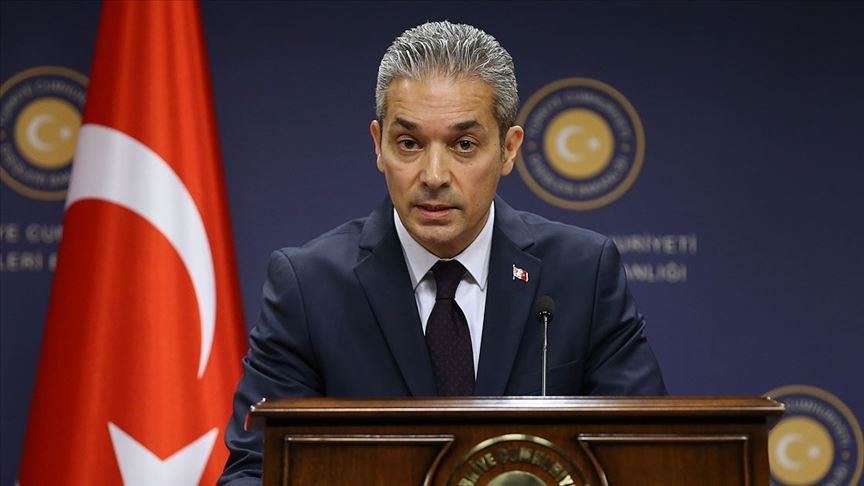 The Palestinian Authority (PA) called on Israeli Defense Minister Benny Gantz to end the occupation of Palestinian lands and halt the annexation of the occupied West Bank before demanding negotiations.

The deployment comes after the Chinese side was increasing fighter aircraft and helicopter activities along the Line of Actual Control (LAC), the de facto border that divides India and China in the disputed region of Jammu and Kashmir.

Quo Vadis, Aida? by Bosnian director to vie in Venice