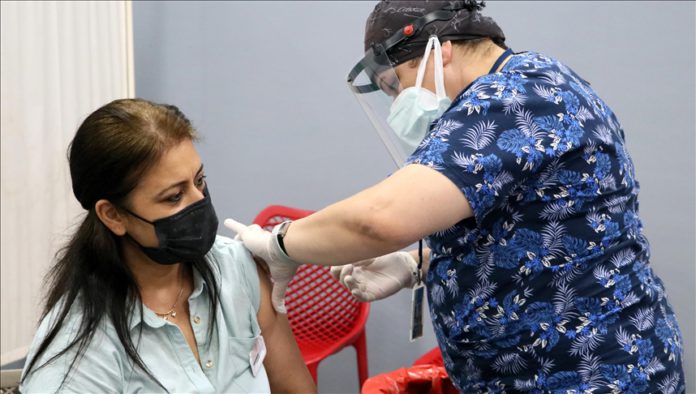 Turkey has administered more than 46.3 million coronavirus vaccine doses since it launched a mass vaccination campaign in January, according to official figures.

The organizer of the Eurovision Song Contest said Turkey is “very much welcomed back” as the Turkish side is mulling a return to the popular competition.

The EU summit’s decisions adopted under the Turkey title are “far from containing expected and necessary steps,” according to the Turkey Foreign Ministry.

The EU pledged new funds worth €3 billion ($3.6 billion) to support refugees in Turkey, said a top official from the bloc. 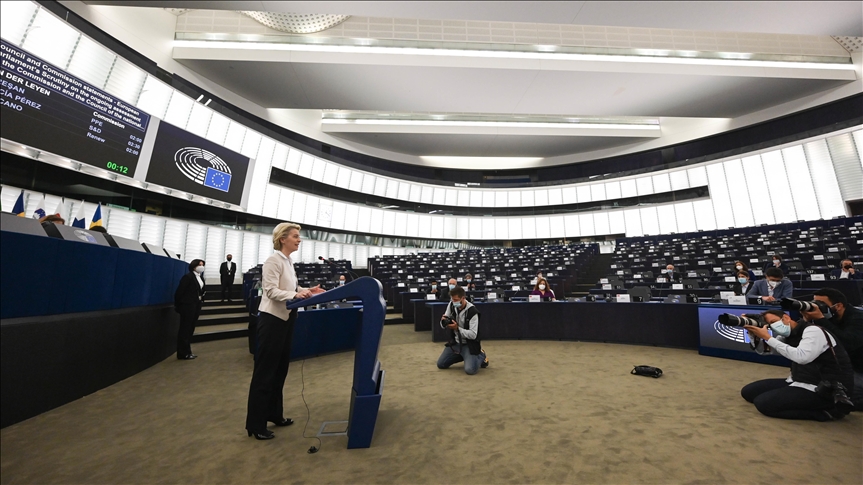 Turkey pledged not to remain silent on Greece’s violation of requirements of a longstanding agreement between Ankara and Athens that makes international waters in the Aegean Sea off limits to military training during the high tourism season.

A magnitude-5.2 earthquake struck Turkey’s eastern province of Bingol, according to the nation’s disaster agency.

More than 2.84 billion coronavirus vaccine doses have been administered worldwide, according to figures compiled by Our World in Data, a tracking website.

The Australian state of New South Wales announced lockdown in the capital, Sydney, after a new wave of infections.

The Kyrgyz health minister tested positive for the virus despite receiving a vaccine three months ago.

A minister in Pakistan warned that the country could be hit by a fourth wave next month and asked residents to adhere to safety measures and get vaccinated.

Bangladeshi decided to impose a “harder” nationwide lockdown for one week starting Monday, amid a sharp rise in infections and fatalities, an official said.

Mount Merapi, located on the border of Indonesia’s Central Java and Yogyakarta provinces, erupted three times in the past 24 hours, an official said.

At least 15 UN peacekeepers were injured in a vehicle bomb attack targeting a temporary operational base in Mali, according to the UN mission in the country.

The death toll from a partial building collapse in the US state of Florida rose to four as authorities continue to search through sprawling debris in the city of Surfside. 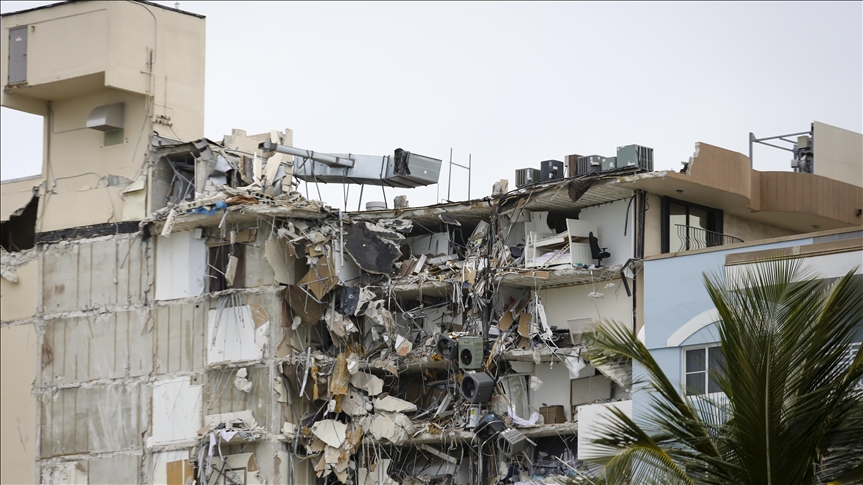 Turkish Cypriot President Ersin Tatar called on EU leaders to “see the realities” on the island.

More than 80 medical students, including nine doctors, graduated from a Turkish university in Somalia’s capital, Mogadishu.

Former Minneapolis police officer Derek Chauvin was sentenced to 22.5 years in prison, exactly 13 months to the day he was filmed kneeling on George Floyd’s neck.

Number of coronavirus cases in Qatar rises to 634