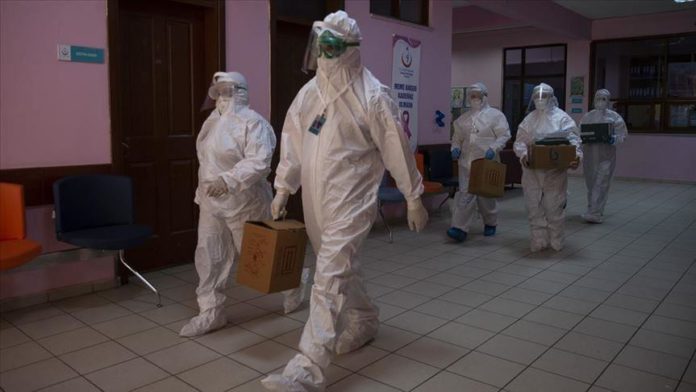 Following normalization steps taken by the country, Turkey on Monday announced 1,293 more recoveries from the novel coronavirus over the past 24 hours, bringing the tally to more than 161,000, according to Health Minister Fahrettin Koca.

The death toll in the country rose to 4,974 as 24 new fatalities were reported over the past day.

Healthcare workers conducted 41,413 tests to detect the disease over the past 24 hours, raising the total count to more than 2.98 million.

According to test results, the total number of COVID-19 cases nationwide reached 188,897 with 1,212 new infections.

The pandemic has claimed more than 471,700 lives in 188 countries and regions since originating in Wuhan, China last December.

More than 9 million cases have been reported worldwide, with an excess of 4.5 million recoveries, according to figures compiled by US-based Johns Hopkins University.

Brazil reached 1.1 million cases with 17,000 new infections recorded in the last 24 hours. In one day, the South American country reported 641 deaths, bringing the total number of fatalities to 51,000.

Meanwhile, the number of people infected with the coronavirus in Africa reached 306,000 on Monday, according to the Africa Centres for Disease Control and Prevention.

The coronavirus is not done with Eurasia as cases and virus-linked deaths are still rising. Health authorities in the continental area announced new numbers Monday.

However, the Netherlands reported zero novel coronavirus-related deaths for the first time since March.

Another development was a closed meeting between Libyan Prime Minister Fayez al-Sarraj, the US ambassador to Libya Richard Norland and the commander of US Africa Command (AFRICOM) Gen. Stephen Townsend. 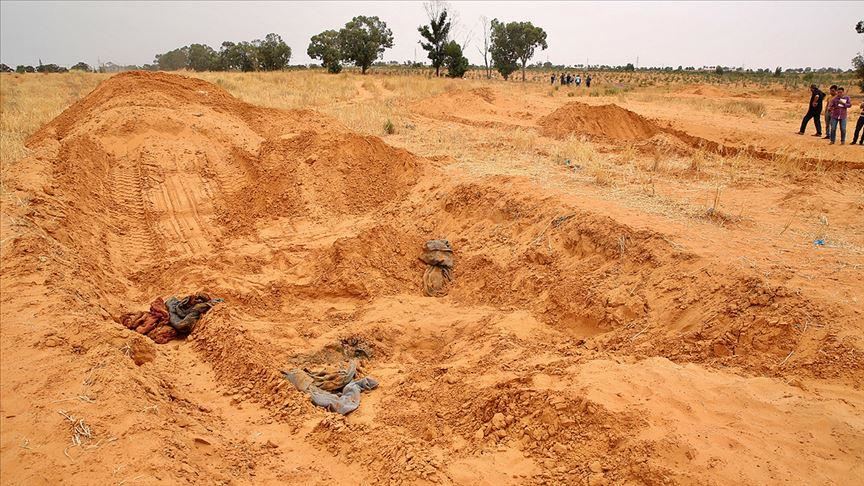 Reactions to Egypt’s remarks on Libya continue with the EU concerned about the recent surge in declarations on Libya as they work against the de-escalation of the conflict, the bloc’s chief spokesman for foreign policy said, commenting on the Egyptian president’s threat of military intervention.

US President Donald Trump said he would consider meeting Venezuelan President Nicolas Maduro amid severed ties between the two countries. 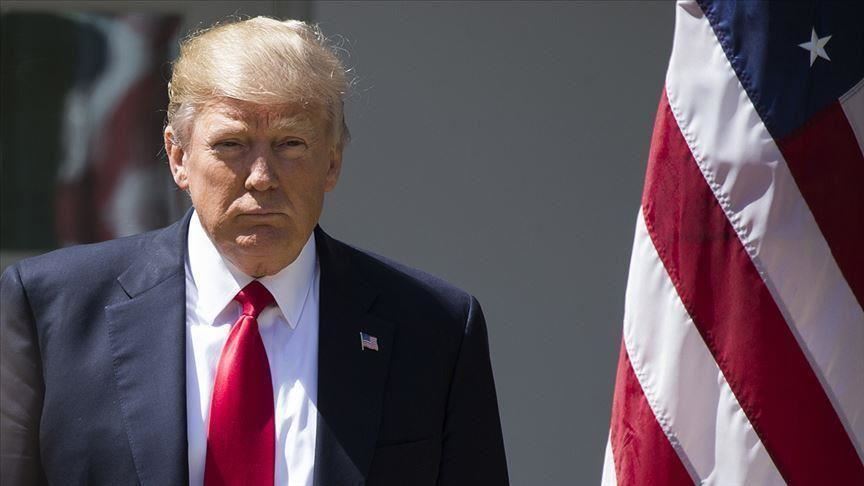 Palestinians in the Gaza Strip staged a protest to reject an Israeli plan to annex parts of the occupied West Bank.

According to preliminary results in Serbia, the coalition led by the president’s Serbian Progressive Party (SNS) came to power single-handedly in Sunday’s parliamentary elections.

Azerbaijan announced that it would purchase unmanned aerial combat vehicles from Turkey.

Saudi Arabia this year will limit the annual Hajj pilgrimage to people living inside the country due to the COVID-19 pandemic, shutting the doors to pilgrims from abroad.

The death toll from deadly floods caused by heavy rains in Turkey’s northwestern Bursa province rose to five, according to officials.

Sudan’s army announced that it had repulsed an attack by Ethiopian forces on Monday.