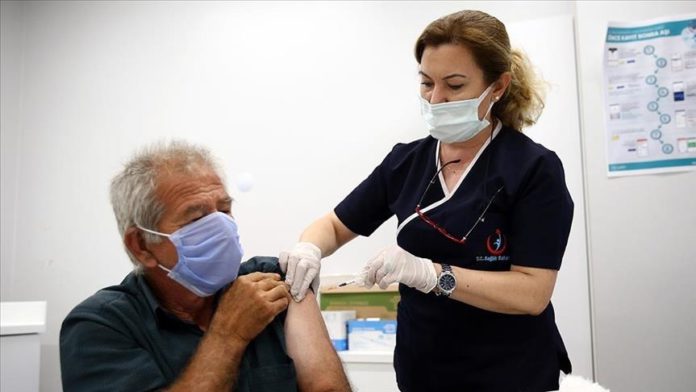 With over 16.6 million people receiving the first doses and more than 12.5 million getting both doses, Turkey’s total vaccinated population topped 29.24 million as of Tuesday as the country’s fight against the COVID-19 outbreak continues.

Turkey has announced new travel restrictions for passengers entering the country in a bid to curb the spread of the virus. Among the countries are Afghanistan, Bangladesh, Brazil, South Africa, India, Nepal, Pakistan, and Sri Lanka; the passengers will be put under quarantine for 14 days.

President Recep Tayyip Erdogan said at a live TV program that he would discuss recent tensions with his American counterpart Joe Biden in the upcoming NATO leaders’ summit, and Egypt and Turkey had a vast area of cooperation in the Eastern Mediterranean.

Separately, Erdogan said Ankara backed Georgia’s territorial integrity and sovereignty, adding he hoped the conflicts in Abkhazia and South Ossetia would be resolved by peaceful means.

At least eight PKK terrorists were “neutralized” in northern Iraq by Turkish Air Force during the Pence-Yildirim anti-terror operations, the country’s Ministry of National Defense.

More than 1.94 billion coronavirus vaccine shots have so far been administered worldwide, according to Our World in Data, a tracking website; China leads the global count with 661.47 million jabs whereas the US ranks second with nearly 295 million shots. Turkey stands 10th on the list.

With the World Health Organization approving China’s vaccine for emergency use, Sinovac has become the eighth coronavirus vaccine authorized by the global health organization. 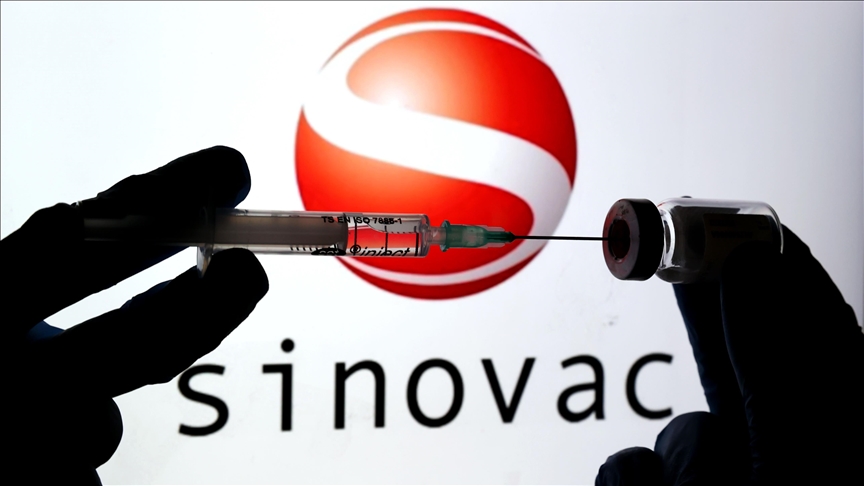 India Tuesday witnessed a decline in the COVID-19 cases, recording 2,795 new fatalities and 127,510 infections in the last 24 hours, the country’s Health Ministry said. 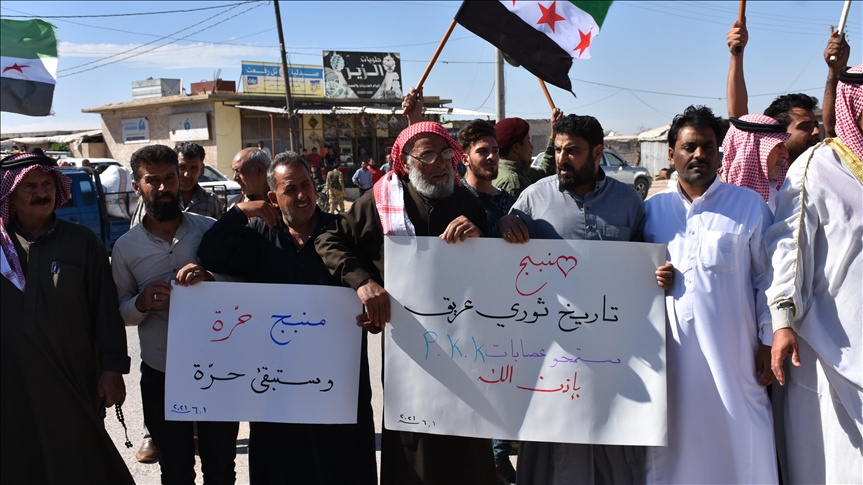 Furthermore, the terror group imposed curfew to stop protests against forced recruitments; about 90% of Manbij in Syria is composed of Arabs.

Somalian military said in a Twitter post that it killed 25 al-Shabaab terrorists in the central Hiraan province and seized weapons along with ammunition amid the operation.

EU representative in Palestine Sven Kuhn von Burgsdorff said at a news conference in Gaza that the reconstruction of the Gaza Strip needed several steps, including a unified Palestinian government and the lifting of the 15-year-old Israeli blockade.

German Foreign Minister Heiko Mass announced on Tuesday that Germany was going to host the second Berlin conference on Libya later this month; this will be the first time that the Libyan transitional Government of National Unity is represented at such an event.