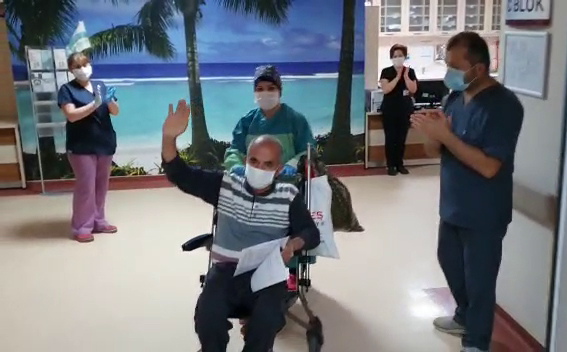 As Turkey approached the end of the first month since entering the normalization process from the novel coronavirus outbreak, it reported 2,311 recoveries Wednesday, bringing the tally to 175,422.

Turkish and German top diplomats are expected to meet in Berlin on Thursday to discuss tourism and travel restrictions introduced to curb the spread of the novel coronavirus.

The leaders of Turkey, Russia and Iran expressed their commitment to “the sovereignty, independence, unity and territorial integrity” of civil war-torn Syria. Recep Tayyip Erdogan, Vladimir Putin and Hassan Rouhani released a 14-item statement following a videoconference where they discussed the current situation in Syria

The country also expressed “disappointment” to the EU over its decision to continue a travel ban on Turkish nationals amid the coronavirus outbreak.

The Turkish Coast Guard rescued 58 asylum seekers who were pushed back by Greek forces into Turkish territorial waters. 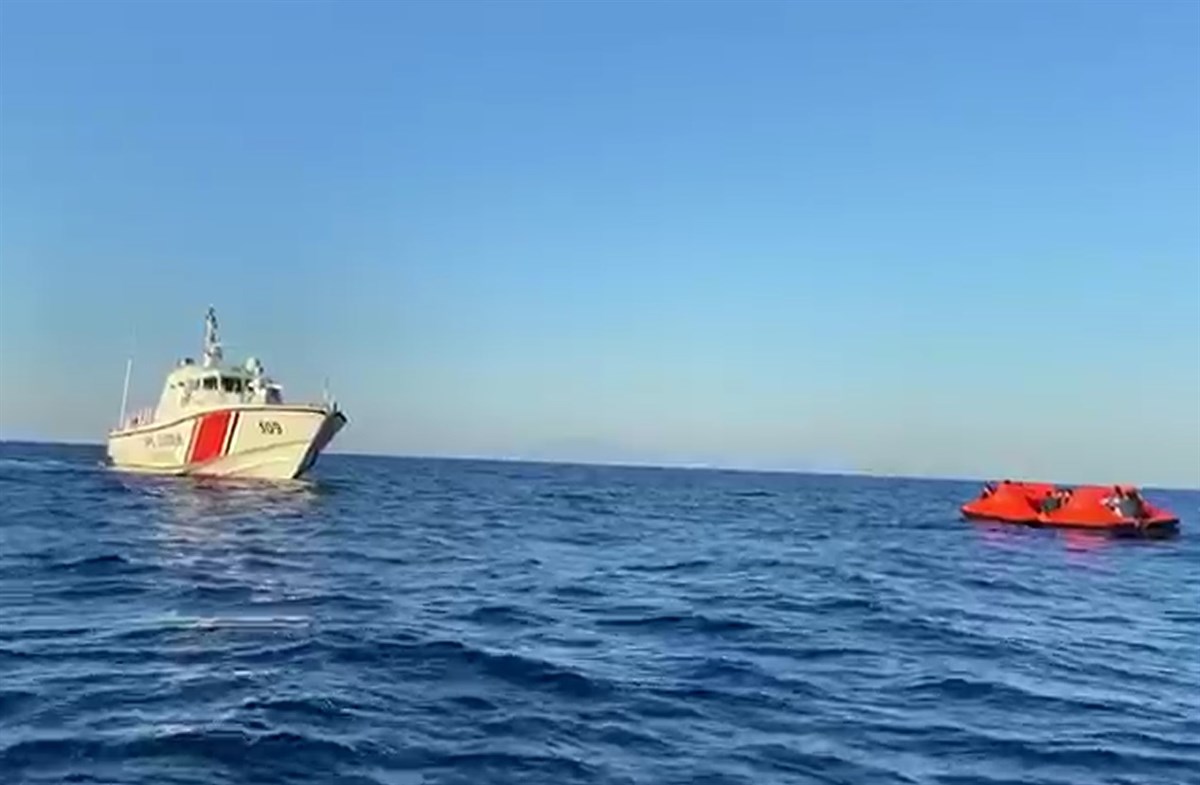 After a more than three-month suspension due to the coronavirus pandemic, Turkey’s national flag carrier Turkish Airlines resumed international flights to Italy and Bulgaria.

The US has the highest number of cases with more than 2.67 million, followed by Brazil with over 1.40 million.

Russia confirmed 6,556 fresh cases, raising the tally to 654,405, with active cases comprising about a third of the overall number.

Pakistan’s coronavirus recoveries are now above 100,000, while the number of total confirmed cases has passed 210,000.

Israel on Wednesday confirmed 859 new coronavirus infections, the highest daily number of cases since the virus was first detected on Feb. 21.

More than 180 people were arrested in Hong Kong as crowds gathered for demonstrations against China’s new security law.

The UN Trade and Development Agency (UNCTAD) said the world’s tourism sector could lose at least $1.2 trillion or 1.5% of the global gross domestic product (GDP) after a four-month standstill due to the COVID-19 pandemic. 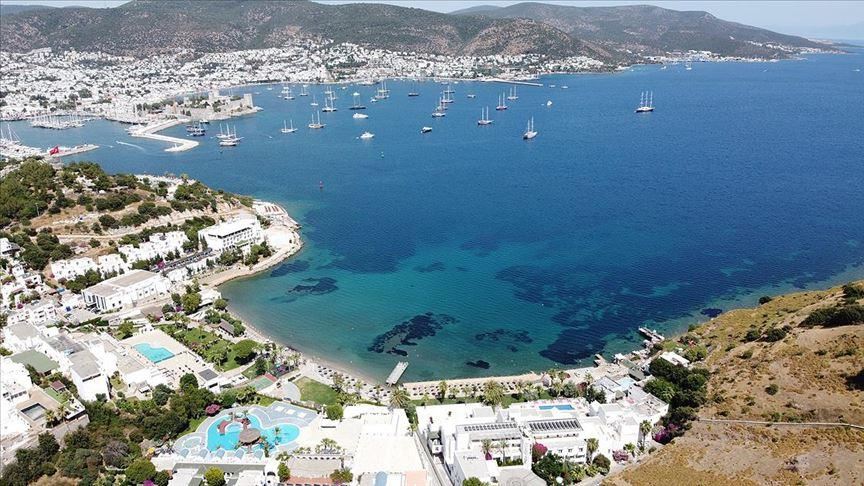 After the US upgraded restrictions on Chinese media in the US, China asked four US media houses operating in the country to disclose their operations, including finances and staff.

Demonstrations in Ethiopia after the assassination of activist and artist Hachalu Hundessa turned violent, leading to at least 81 deaths and many injuries.

British Prime Minister Boris Johnson said the UK would “not recognize any changes” to Israel’s borders set in 1967 unless they were also agreed to by Palestinians.

Israel has postponed its controversial plan to annex portions of the West Bank.

Meanwhile, Israeli police rounded up 12 Palestinians from their homes in East Jerusalem.

At least six people died and 17 others were injured in a boiler explosion at a thermal power plant in southern India.