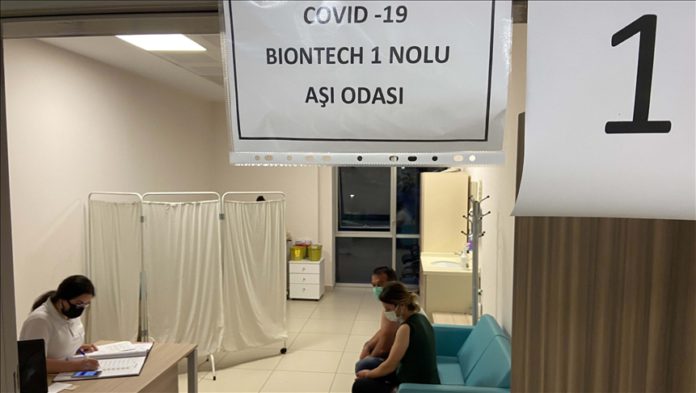 Turkey administered over 1.58 million shots of COVID-19 vaccines in the last 24 hours, according to official figures released Thursday.

Over 38.74 million doses of coronavirus vaccines have been administered since the country launched a mass vaccination campaign in mid-January.

More than 24.59 million people have received their first doses, while over 14.14 million have been fully vaccinated, according to a Health Ministry count.

It also confirmed 5,904 new coronavirus cases across the country in the last 24 hours, including 509 symptomatic patients.

Turkey’s overall case tally is now over 5.35 million, while the nationwide death toll has reached 49,012 with 62 new fatalities.

As many as 4,143 more patients won the battle against the virus, pushing the total number of recoveries past 5.21 million.

Separately, Erdogan told his US counterpart Thursday that Ankara will not change course on the issues of F-35 stealth jets and Russia’s S-400 missile defense system.

Turkey’s foreign minister on Thursday highlighted the importance of the integration of southeastern European countries, including the Balkans nations, with Euro-Atlantic institutions.

Turkey condemned a Greek court’s decision to sentence the elected mufti, or Muslim official, of the city of Xanthi to time in prison with a three-year deferment of the sentence

Over 2.5 billion doses of coronavirus vaccines have been given worldwide so far, figures compiled by Our World in Data, a tracking website, showed Thursday.

Coronavirus cases in Africa are up by nearly 30% in the past week and deaths are up by 15%, a World Health Organization (WHO) official said. 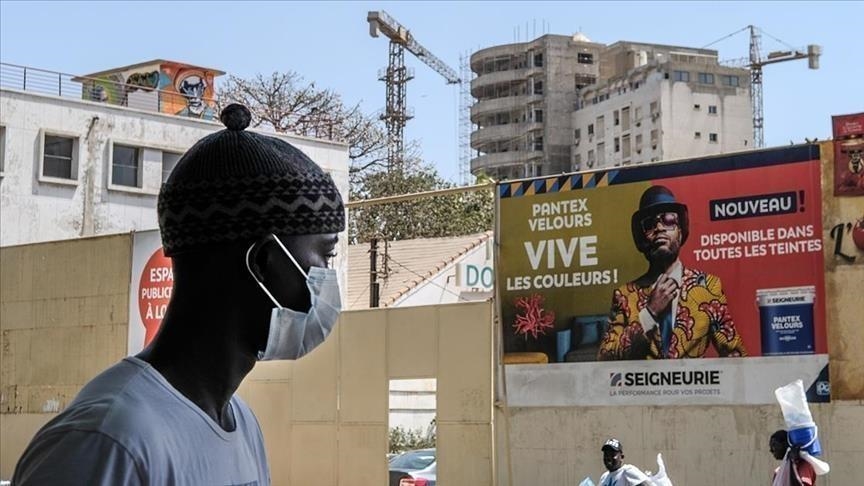 Health authorities in the UK reported 11,007 new COVID-19 cases Thursday, the most since Feb. 19.

Russia registered its highest single-day spike in COVID-19 related deaths since March 23 as the number of cases continues to grow in the country, health authorities said.

France removed Turkey from the red list of countries for which it has imposed travel restrictions against the coronavirus pandemic. 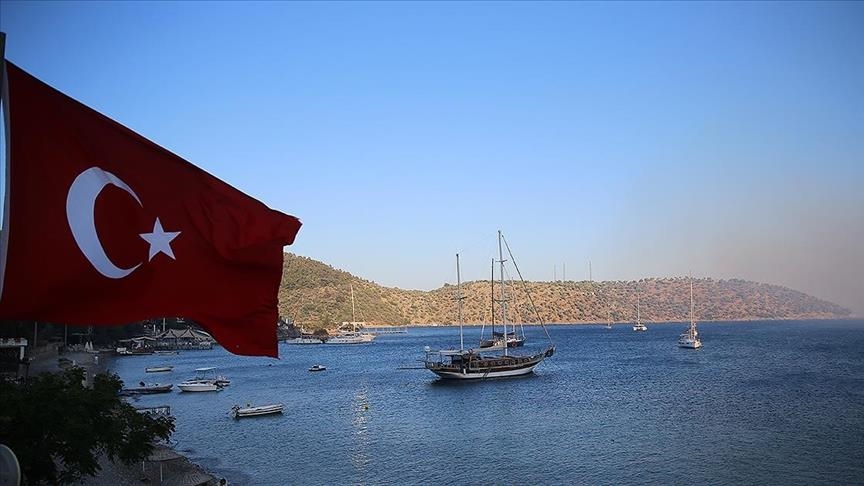 Australia revised its guidelines on the use of the Oxford-AstraZeneca COVID-19 vaccine, limiting it to those aged 60 and above due to new evidence of blood clotting disorders.

Zambia included gyms on the list of public places shut a day earlier as part of measures to contain a third wave of COVID-19.

Montenegro’s parliament adopted a resolution Thursday on recognizing the genocide in Srebrenica and dismissed the country’s justice minister over his controversial remarks on the 1995 genocide in Bosnia and Herzegovina.

A Turkish-French high school student was questioned by French intelligence officers about his Muslim identity and for alleged extremism after rejecting his teacher’s claims about the events that occurred in 1915 in what is now Turkey.

Turkish President Recep Tayyip Erdogan’s proposal of a new trilateral mechanism involving Turkey for protecting Kabul’s airport after the US pulls out of Afghanistan has drawn mixed reactions from experts in South Asia.

Edwin Poots, the leader of Northern Ireland’s largest party, announced his resignation after less than a month in the position.

A Palestinian youth who was shot in the head by Israeli soldiers in the northern West Bank died early Thursday.