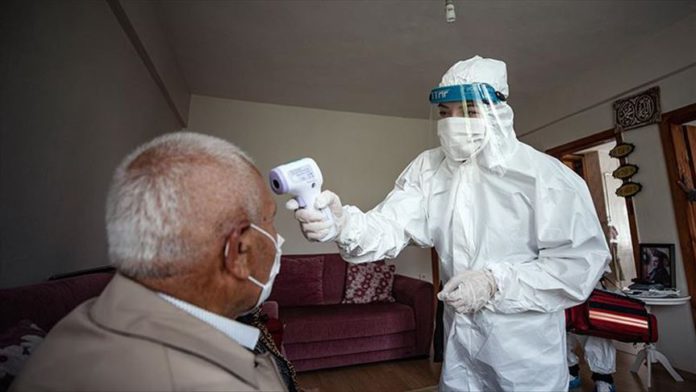 Turkey on Tuesday confirmed 1,467 more cases of the novel coronavirus, bringing the total tally to 181,298, according to the country’s health minister.

The total number of recoveries from the disease reached 153,379, while 732 patients remain in intensive care.

The country has launched Operation Claw-Tiger against terrorists in northern Iraq, aiming to neutralize the PKK and other terrorist elements that threaten the security of Turkish people and borders.

Turkey, the largest refugee-hosting country, is successfully managing the migration issue and there is no immigration crisis in the country, according to the general director of the Turkish immigration authority.

The Turkish Coast Guard rescued 10 asylum seekers who had been pushed back by Greek coastal authorities into Turkish territorial waters off the Aegean coast.

Meanwhile, the High Advisory Board of the Turkish presidency gathered Tuesday to discuss how to respond to “groundless and anti-Turkey allegations” regarding the events of 1915 in order to prevent “slander” and “defamation.”

Novel coronavirus cases in the Americas are approaching four million with nearly 204,000 deaths, with the pandemic accelerating in many countries including Brazil, the Pan American Health Organization (PAHO) warned on Tuesday.

Germany launched a coronavirus tracing app to help stem the spread of the novel pandemic. The Corona-Warn-App will help authorities quickly identify and warn users about possible exposure to the virus, Health Minister Jens Spahn told a news conference. 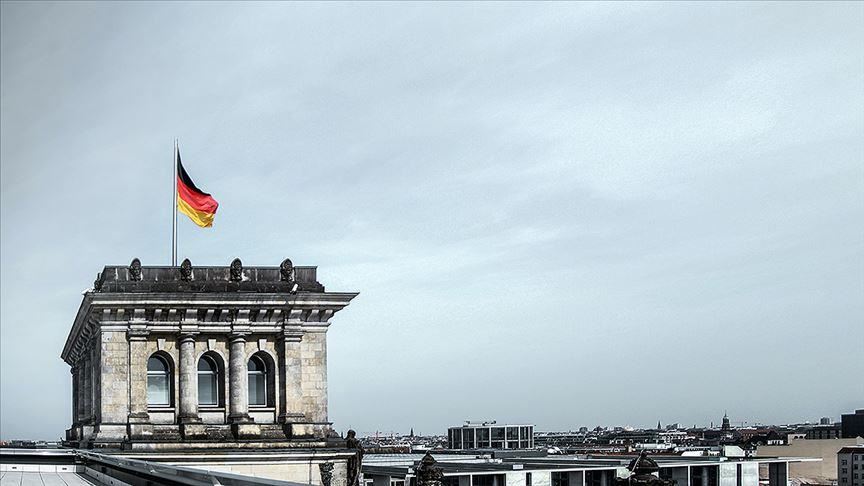 Spain confirmed 76 more coronavirus cases over the past day, while the tally of nationwide cases has reached 244,328 with more than half of the new cases being registered in Madrid.

In the UK, researchers at the University of Oxford announced that a cheap and widely available drug can cut the risk of death by a third in severely ill coronavirus patients. Dexamethasone, a low-dose steroid, is the first drug proven to improve survival rates among COVID-19 patients and costs just £5 (around $6).

One in five people around the world has underlying health conditions, and may have severe COVID-19 symptoms if infected, while 22% of the world’s population is at risk of severe COVID-19, according to a study published by The Lancet medical journal.

The total number of coronavirus cases in Russia rose to 545,458 on Tuesday as 8,248 more infections were registered in the country over the last 24 hours.

Demonstrations in Paris turned violent Tuesday when healthcare workers ended their hours-long protest at the Les Invalides complex, where a large group of protesters set furniture and cars on fire with police responding with tear gas.

A study in Spain warned of COVID-19 pregnancy complications, suggesting that over 14% of pregnant women with the coronavirus develop symptoms imitating pre-eclampsia. You can access the story here.

Even a year after the death of Mohamed Morsi, a product of Egypt’s brief experiment with democracy, his friends and relatives say they are still awaiting a credible investigation into his demise.

Ankara, Moscow and Tehran agreed to hold a videoconference and then a face-to-face meeting on the Syrian settlement, Russian Foreign Minister Sergey Lavrov announced Tuesday. 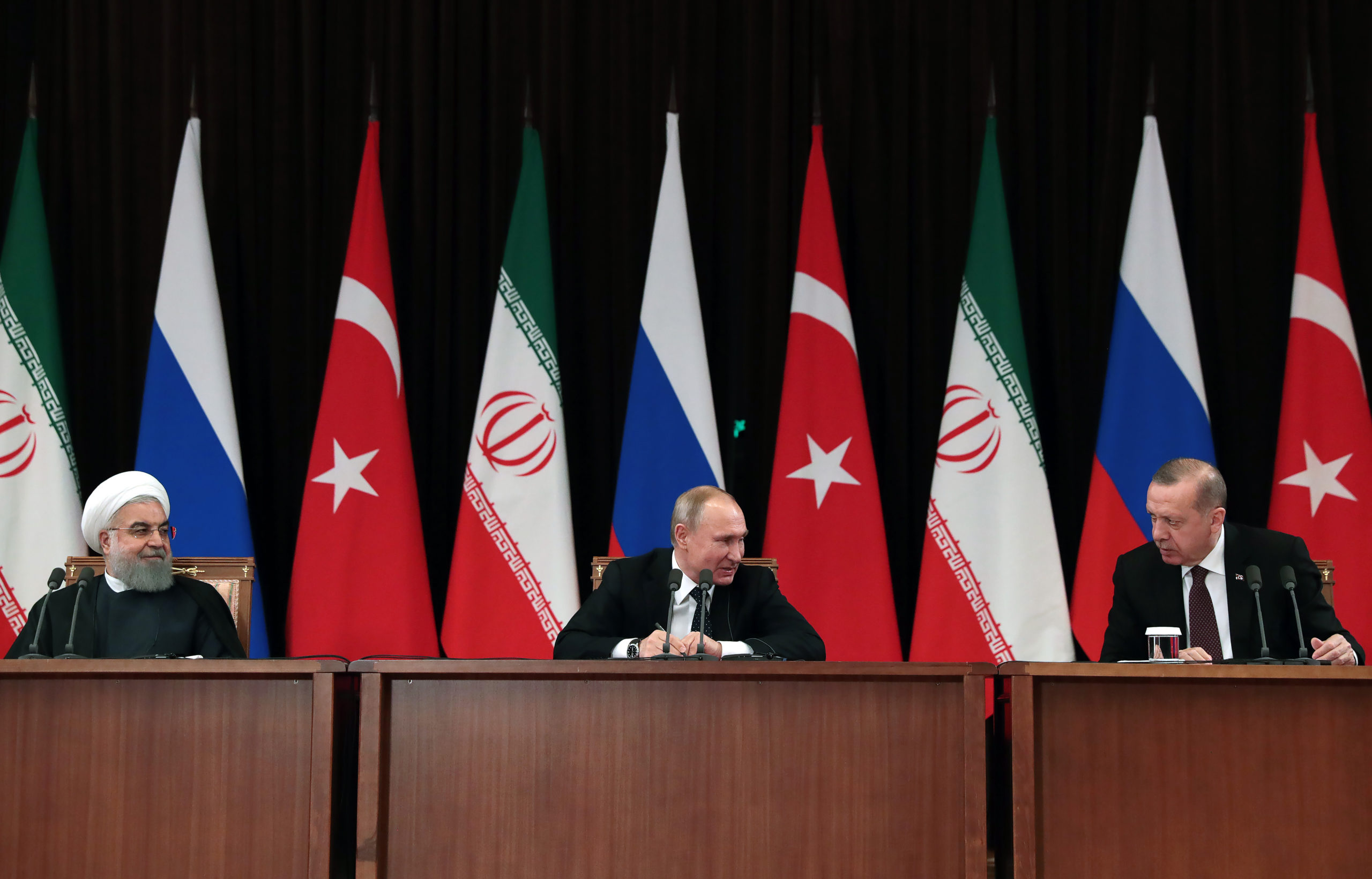 Russia’s growing presence in the Eastern Mediterranean region is a cause for concern for NATO, the military alliance’s chief Jens Stoltenberg said.

Italy called for an “independent and transparent” probe aimed at finding and punishing those responsible for the mass graves recently discovered in the Libyan city of Tarhuna.

The Trump administration sued former National Security Advisor John Bolton on Tuesday in a bid to prevent the publication of his forthcoming tell-all book on allegations it contains classified information.

India on Tuesday blamed China for a recent border face-off and clashes, accusing Beijing of trying to change the status quo between the two countries in the eastern Ladakh region.

Two rockets landed in an area near Baghdad Airport that houses a headquarters for US forces, according to an Iraqi police official.

The US Food and Drug Administration (FDA) has approved the first video game for treating children with attention deficit hyperactivity disorder (ADHD).

The number of black Americans who were killed by enraged white mobs after slavery was formally outlawed in the US is at least 2,000 more than previously thought, according to a study released Tuesday.