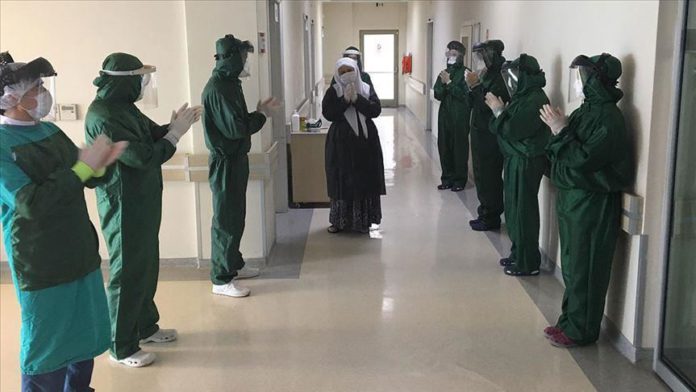 Turkey confirmed 1,562 new cases of the novel coronavirus after the country eased measures against the disease.

The country has launched Operation Claw-Eagle against terrorists in northern Iraq.

A planned visit on Sunday by Russia’s foreign and defense ministers to Turkey has been postponed, but Iran’s foreign minister will arrive in Istanbul for two days of talks.

People in Istanbul took to the streets to condemn the brutal killing of George Floyd with protesters chanting slogans and marching toward the US Consulate General. 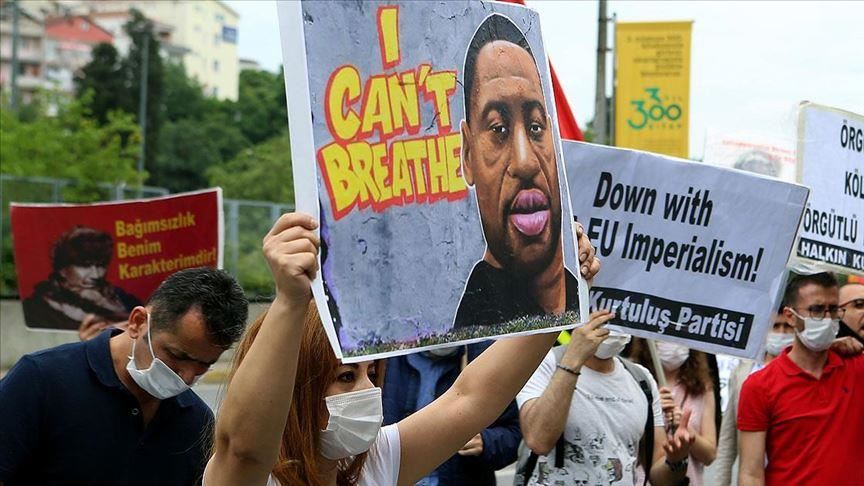 A magnitude 5.7 earthquake jolted eastern Turkey, killing one and injuring 18 others.

The US has the highest number of cases with more than 2 million, followed by Brazil with an excess of 867,600.

While the US continues to be the worst-hit country by the virus with more than 115,700 deaths, the new epicenter, Brazil, has over 43,300 fatalities.

Pakistan broke its previous record for a single-day rise in COVID-19 cases, reporting 6,825 new infections across the country. Its total number of coronavirus cases has risen to 139,230. 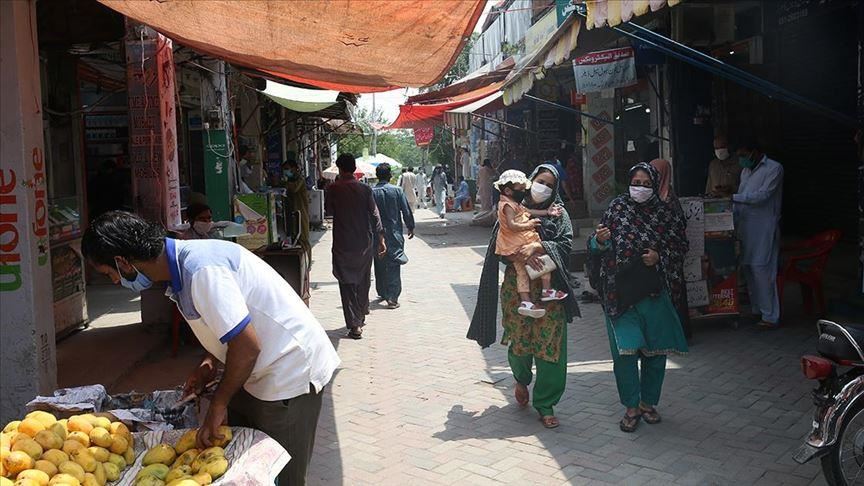 With 11,929 cases in the last 24 hours, India also reported its biggest surge in COVID-19 infections. The number of cases in the country totals nearly 321,000 with the death toll approaching 9,200.

The number of recoveries from the novel coronavirus in Russia crossed 280,000 while the death toll remains around 6,900.

Britain reported its lowest daily coronavirus death toll in months while the number of people testing positive for has shown a slight increase for a week.

Iran on Sunday confirmed 107 more fatalities from the novel coronavirus, bringing the nationwide death toll to 8,837.

Israeli President Reuven Rivlin‘s residence has been temporarily shut after an employee tested positive for the coronavirus. 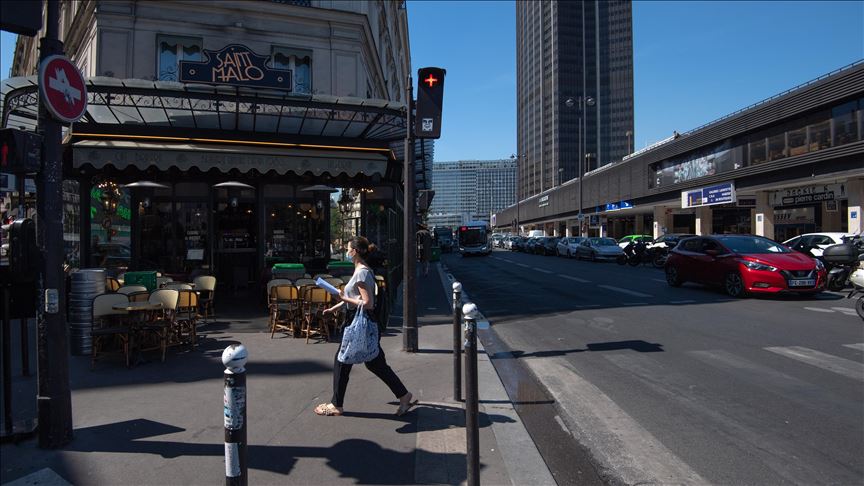 After Prime Minister Pedro Sanchez announced that Spain would be opening its borders with Europe sooner than expected, the country’s Health Ministry confirmed 323 new COVID-19 cases.

News from around Globe

Luxembourg’s foreign minister has said that the EU’s recognition of Palestine as a state would become “inevitable” if Israel moves forward with its controversial plan to annex the West Bank. 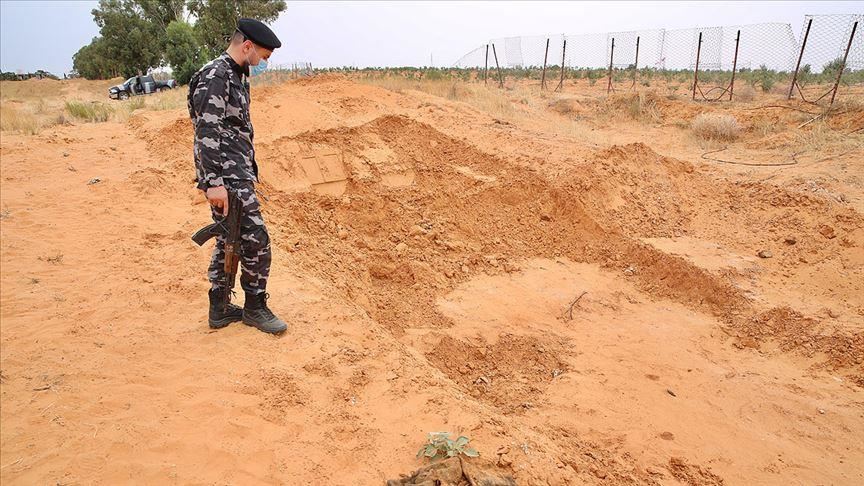 In spite of Egyptian pessimism over the latest round of negotiations concerning the $5 billion hydro dam it is constructing on the Nile River, Ethiopia said an understanding was reached on the first-stage filling and operation of the dam.

Ten people have reportedly been killed and several others injured after unidentified people attacked villagers in Benue, Nigeria.