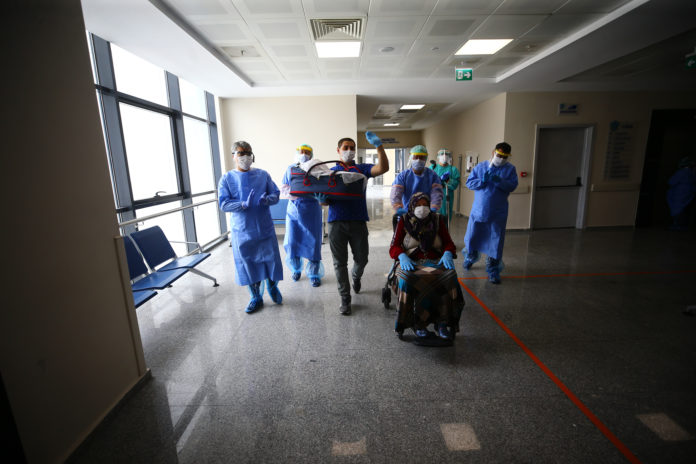 More than 85% of patients infected by the coronavirus have been discharged from hospitals after beating the novel coronavirus while the death toll stands at 4,778.

Although flights were suspended because of the pandemic, Turkish Airlines is preparing to restart routes to the US and the Far East. 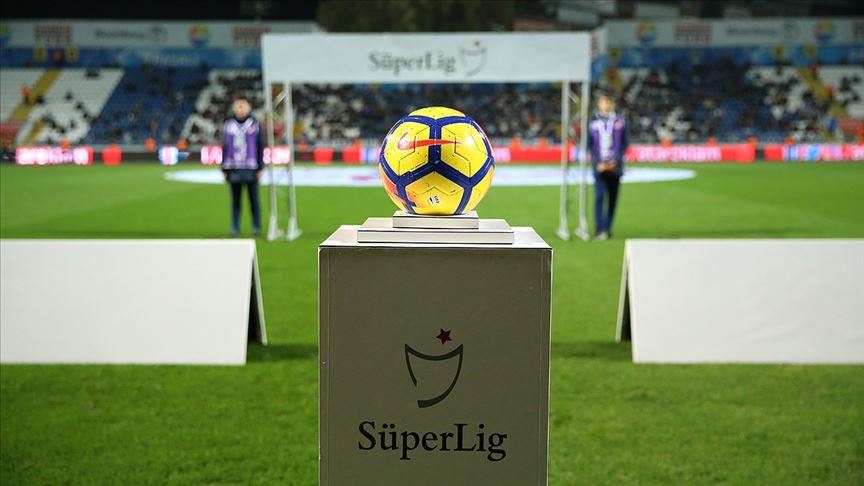 Top-tier football action in Turkey returned after a three-month break when matches were suspended March 19 as part of measures adopted by authorities to counter the outbreak.

Security authorities arrested 35 suspects linked to the FETO terror group — the illegal organization responsible for the deadly failed coup in 2016.

Ani-terror police arrested eight suspects in northeastern Kars province affiliated with the PKK/KCK terror group. The PKK is responsible for the deaths of tens of thousands of people.

In the western province of Afyonkarahisar, five Iraqi nationals were arrested for suspected links to the Daesh/ISIS terror group.

Stressing that instability would affect all of North Africa, Europe and Turkey, Turkish presidential spokesman Ibrahim Kalin said the administration was in favor of a political solution in Libya, where the government is fighting warlord Khalifa Haftar. 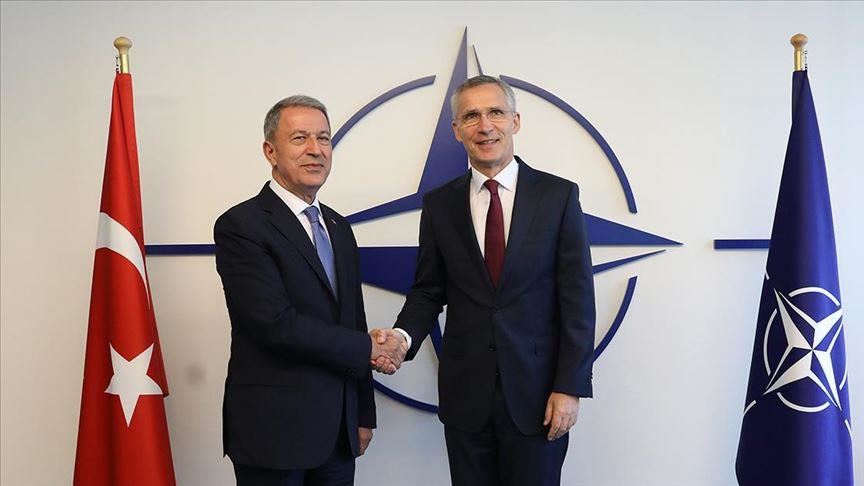 Turkish Foreign Ministry spokesman Hami Aksoy said the regulation regarding the use of privately owned property within the British Sovereign Bases in Cyprus “ignored the Turkish Cypriots once again.”

The global death toll from the COVID-19 virus is more than 425,300 with confirmed cases rising to 7.6 million and recoveries standing at 3.6 million. The pandemic continues to spread worldwide as many countries are still registering cases.

In Europe, new infections seem to be stable in Spain and Italy announced infections dropped below 30,000. Friday marked a rise in cases in France but deaths remained low.

With more than 216,000 registered cases, the outbreak seems to be “accelerating” in Africa where the death toll topped 5,700.

India surpassed the UK and now has the fourth most cases worldwide while Pakistan recorded more than 6,000 new cases.

The virus continues to effect the Middle East and North Africa as Arab countries reported new cases and deaths resulting from the virus. In Iran, fatalities surpassed 8,600.

Denmark brought promising news Friday as a coronavirus vaccine is said to “work on mice” and human trials are planned in six months.

Afghan President Ashraf Ghani said violence-reduction efforts were on track and US-led peace talks with the Taliban would soon progress into a new phase.

Three photojournalists were wounded in the West Bank in Palestine as Israeli forces used live and rubber bullets to disperse protesters demonstrating against Israel’s expansion plans and its occupation of Palestine.

Weary of economic woes, Lebanese protestors again took to the streets to demonstrate against the government and the central bank as the country’s pound hit a record-low against the dollar.

As the Libyan army inflicted heavy blows on militants of warlord Khalifa Haftar, the international community began to review its stance with regards to Libya, according to a senior Libyan politician.

Although Haftar’s militia was removed from Tarhuna, more than 150 bodies were exhumed from multiple mass graves. In response, Libya’s UN envoy called for a probe into civilian deaths. 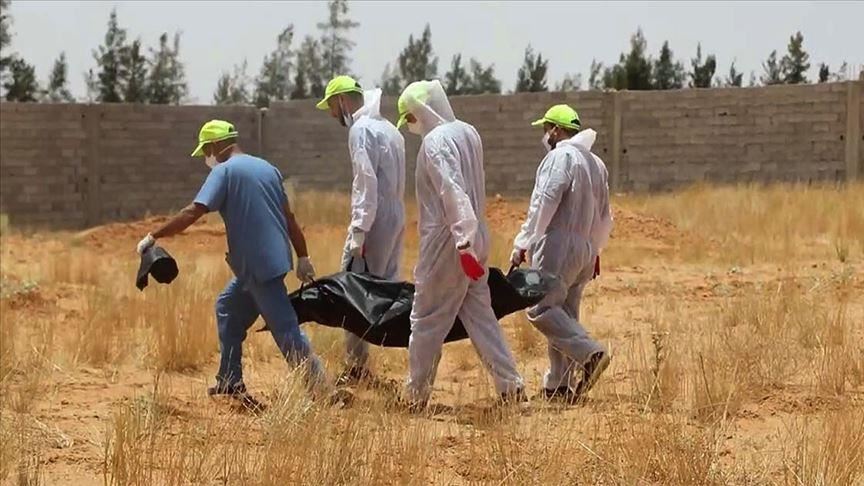 Although militants were removed from the capital, mines and explosives they planted still turns Libyans’ lives into a nightmare as two more civilians lost their lives from explosions.

A total of 42 asylum seekers, whose boats were pushed back by the Greek coast guard, were rescued by Turkish authorities.

The UN refugee agency urged the Athens administration to investigate multiple reports of pushbacks by authorities at sea and land borders.

Turkey’s international migration movie festival is set to start Sunday. The opening and closing ceremonies will be held in a real-time 3D virtual studio.

'No new negotiations at Geneva talks on Cyprus'