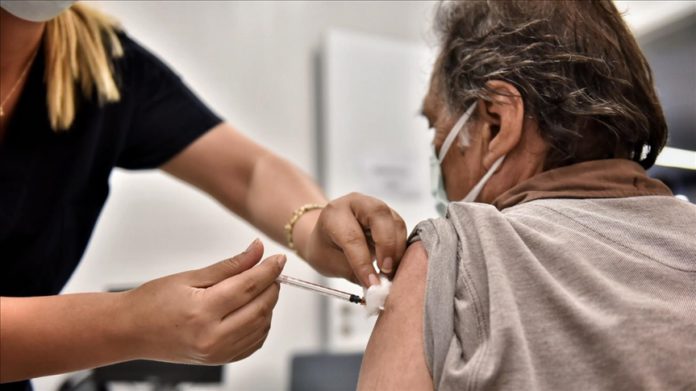 Turkey administered 578,762 coronavirus vaccine doses in the past 24 hours. The country has given more than 32.8 million doses since it launched a mass vaccination campaign in January.

More than 19.21 million people have received their first doses, while 13.57 million have been fully vaccinated. The country confirmed 6,261 new cases, including 561 symptomatic patients in the last 24 hours.

Turkish sea-cleaning teams have collected more than 733 cubic meters (25,886 cubic feet) of mucilage from the Sea of Marmara in the past three days. 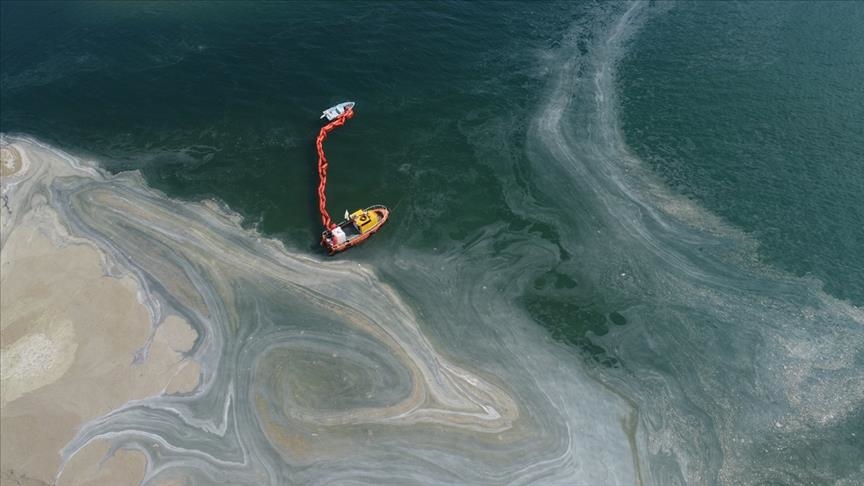 More than 2.3 billion coronavirus vaccine doses have been administered worldwide.

Britain pledged to donate 100 million surplus vaccines to the world next year.

China announced the approval of inactivated vaccines for emergency use in children between 3 and 17.

Public Health England announced the Delta variant of the coronavirus is 60% more transmissible than the Alpha variant and now comprises more than 90% of new cases in the UK.​​​​​​​

The leaders of the world’s richest economies and three guest countries convened in Cornwall, England for a G7 summit.

At least 18 people were killed and more than 30 injured when a speeding bus carrying pilgrims overturned on a highway in southwestern Pakistan.

France sent Britain a stern warning that “nothing is renegotiable” for its attempts to unilaterally extend a grace period on Brexit regulations related to Northern Ireland.

The UN human rights chief warned of a Myanmar military buildup and said a further escalation in violence is unfolding across Myanmar and must be halted to prevent further loss of life and a deepening humanitarian emergency. 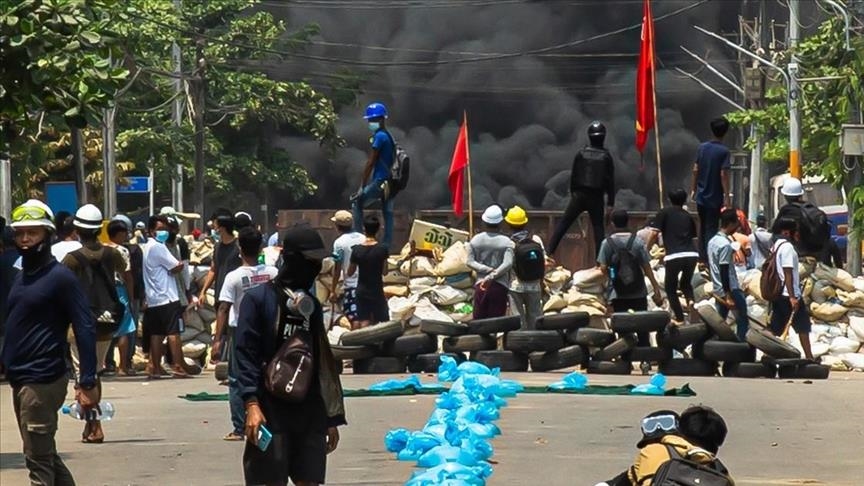 The Greek prime minister rejected the possibility of a two-state solution to resolve the Cyprus dispute.

At least one Ukrainian soldier was killed in pro-Russian separatists’ attacks in the eastern part of the country.​​​​​​​