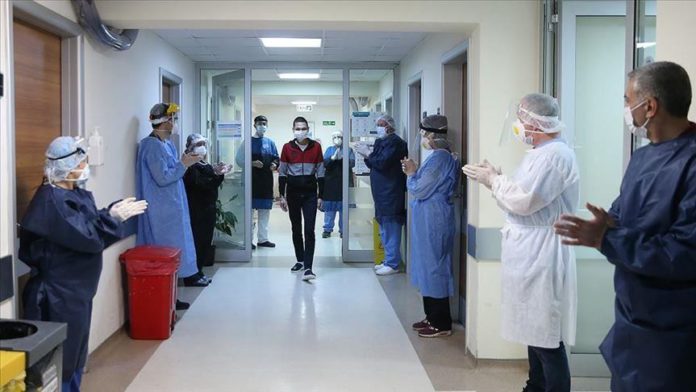 Turkey on Tuesday confirmed a record 3,218 daily recoveries from the novel coronavirus as the country continues easing measures against the pandemic, according to its health minister.

The total number of recoveries from the disease hit 144,598 as 3,218 more patients were discharged from hospitals over the past day, Fahrettin Koca said on Twitter, citing Health Ministry data.

The UK on Tuesday reported 286 more deaths caused by the novel coronavirus, bringing the total to 40,883, according to official figures released by the country’s Department of Health and Social Care.

Italy on Tuesday reported 79 more coronavirus-related fatalities, bringing the death toll to 34,043 as the government prepares to discuss experts’ proposals to help the country’s economic recovery.

In France, coronavirus patients in intensive care fell below the 1,000 mark for the first time since the beginning of the outbreak. The latest statistics were reported by the Ministry of Health.

As the Spanish government released its plan for what life will look like when the lockdown comes to an end, the country reported 84 new infections Tuesday.

Greece is stepping up COVID-19 testing as well as introducing new restrictions at the local level after seeing a sudden spike in numbers in the last 24 hours after relaxing most measures against the virus.

A total of 52 new cases were reported by health authorities Monday, the biggest increase since April 23, when the country was still on lockdown.

Two months of lockdown measures across Europe have saved 3.1 million lives, according to a new study. 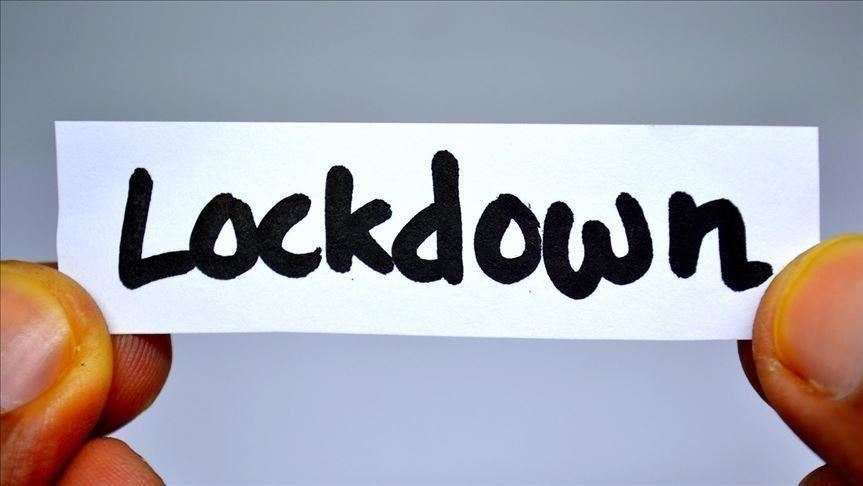 Russia on Tuesday confirmed 8,595 new coronavirus cases over the past 24 hours, bringing the total number to date to 485,253.

Saudi Arabia reported 37 more fatalities Tuesday from the novel coronavirus over the past 24 hours, taking the total number to 783.

Iran on Tuesday confirmed 74 more fatalities from the coronavirus over the past 24 hours, bringing the nationwide death toll to 8,425.

Pakistan on Tuesday reported the highest daily spike ever in deaths from the coronavirus, registering 105 fatalities over the last 24 hours, the Health Ministry said.

Bangladesh on Tuesday recorded the highest single-day fatality and case numbers for COVID-19, according to official figures.

The number of coronavirus cases in Africa climbed to 195,875 on Tuesday, according to the Africa Centres for Disease Control and Prevention.

Turkey’s president reiterated his country’s support Tuesday for the Libyan government in its fight against warlord Khalifa Haftar. 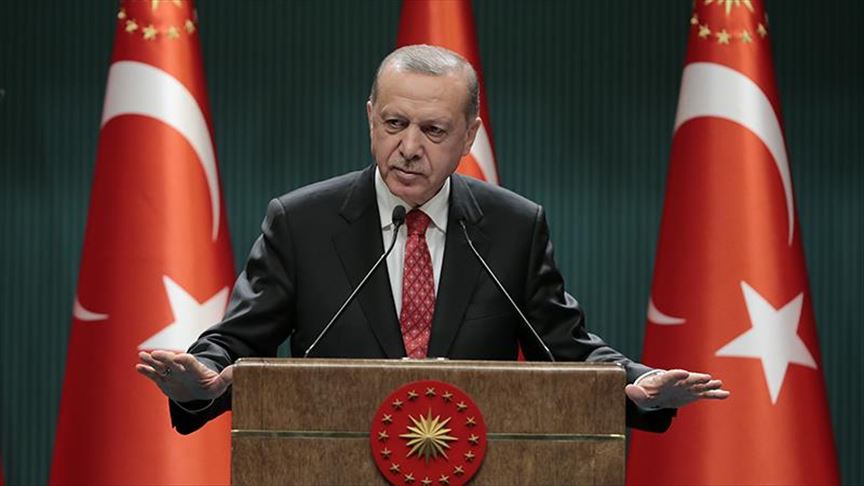 The European Union called on all parties involved in the Libyan conflict to end military operations and engage in peace talks in a joint statement signed Tuesday by EU foreign policy chief Josep Borrell and the foreign ministers of France, Germany and Italy.

Global challenges require a global response and the international community should work in harmony in an effort to ease the effects of the coronavirus outbreak on vulnerable refugees, Turkey’s foreign minister said Tuesday. 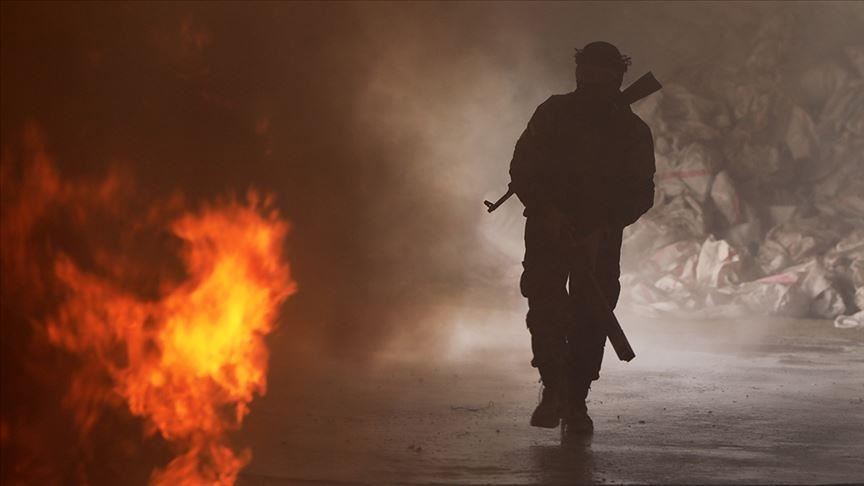 At least three soldiers of the Syrian National Army (SNA) were injured in a bomb attack in northeastern Syria, Anadolu Agency correspondents on the ground reported early Wednesday.

The UN sent 58 truckloads of humanitarian aid to northwestern Syria, where millions of people are in need of assistance due to internal conflict.

George Floyd, a 46-year-old black man whose fatal arrest sparked international protests and renewed calls for a major overhaul to the US criminal justice system, was eulogized Tuesday.

A rally in Paris on Tuesday against police brutality and racism evoked jarring shows of support for similar protesters after the death of the unarmed black man in police custody in the US.

A statue of Belgian King Leopold II was removed from a public square in the city of Antwerp on Tuesday.

Local authorities are mulling whether to transfer the monument to a museum after its restoration due to damage over the past years, likely inflicted due to the monarch being widely associated with the cruelty of colonialism on indigenous populations. 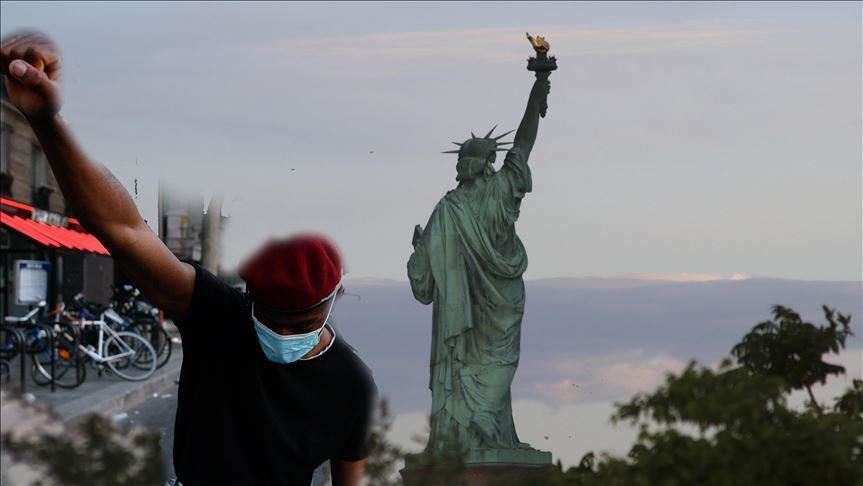 London’s landmarks and street names will be reviewed by a commission “to reflect the city’s diversity,” according to a statement from the London Mayor’s Office.

A statue of 18th Century British slave owner Robert Milligan was removed from outside the Museum of London Docklands Tuesday afternoon shortly after a statement from its owners.

The Senate voted unanimously to approve Gen. Charles Brown, Jr. to be the Air Force’s chief of staff, making him the first black American in US history to sit on the influential Joint Chiefs of Staff.

A steel-cutting or ground-breaking ceremony to begin construction of the MILGEM Ada-class corvette by Turkey for Pakistan was held in the southern port city of Karachi, the Pakistan Navy said Tuesday.

Greece and Italy signed an accord Tuesday on maritime boundaries to establish an exclusive economic zone (EEZ) between the two countries.

India’s Supreme Court on Tuesday ordered all states to identify stranded migrant workers and transport them back to their hometowns within 15 days.

The Hong Kong government will invest over $5 billion in Cathay Pacific to help the airline overcome the economic fallout from the COVID-19 pandemic.

North Korea is facing “widespread food shortages and malnutrition” which have been “exacerbated” due to measures taken against the coronavirus pandemic, a UN expert said Tuesday.