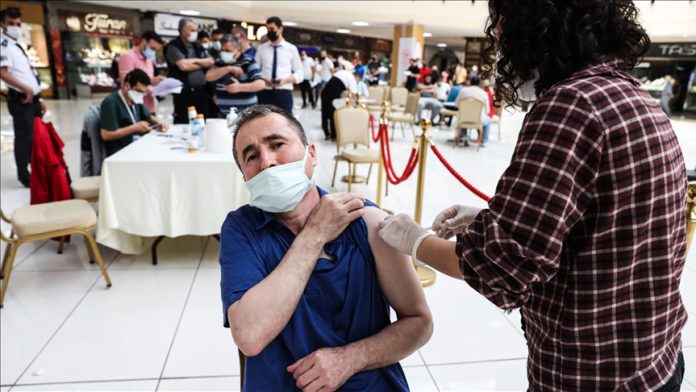 As such, the country has administered over 56.22 million vaccine doses since it launched a vaccination drive in January. More than 37.19 million people have gotten their first doses, while over 16.48 million are fully vaccinated.

Turkey also reported 5,171 new coronavirus cases in the last 24 hours and 48 related deaths, while as many as 5,012 more patients recovered.

Speaking also at another occasion, the Justice and Development (AK) Party’s extended meeting of provincial heads, Erdogan underlined the significance of the upcoming 2023 presidential elections for the country to be listed among the most powerful countries globally and called on all party members to start preparing for the elections.

Erdogan held a phone call with Ukrainian President Volodymyr Zelensky, during which bilateral relations were discussed.

A Turkish-made Bayraktar unmanned combat aerial vehicle (UCAV) broke a new record in the country by flying at an altitude of 38,039 feet and staying in the air for 25 hours and 46 minutes. 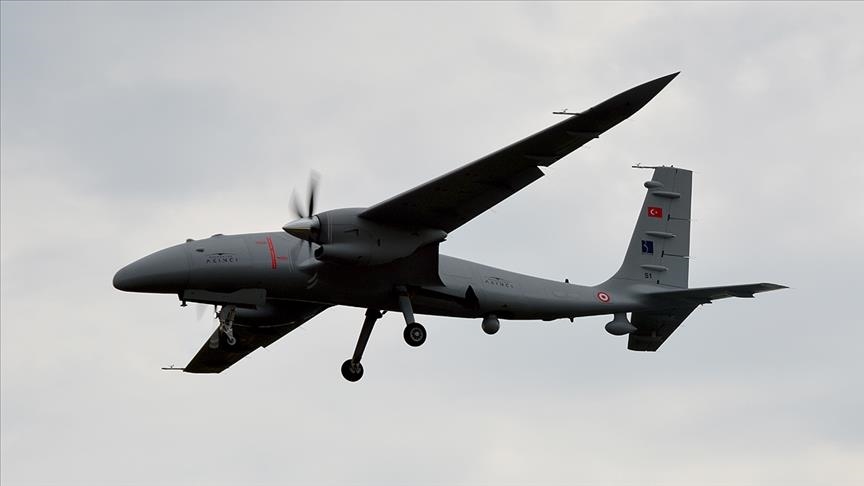 Speaking after a joint press conference, Turkish Foreign Minister Mevlut Cavusoglu and his Finnish counterpart Pekka Haavisto underlined the importance of EU-Turkey relations to counter common challenges. Cavusoglu also reiterated that Turkey wants to re-vitalize its relations with the bloc and accession negotiations.

Turkey’s Foreign Ministry decried a resolution adopted by the European Parliament alleging the “repression of the opposition in Turkey, specifically the Peoples’ Democratic Party (HDP).” The ministry said the decision is a new example of the ideological and biased attitude of the parliament towards Turkey.

Turkish National Defense Minister Hulusi Akar spoke by phone for a second day with his American counterpart Lloyd Austin on developments related to the operation and security of the airport in Afghanistan’s capital after this summer’s NATO pullout from the country.

Over 3.32 billion doses of coronavirus vaccines have been administered so far worldwide, according to figures compiled by Our World in Data, a tracking website affiliated with Oxford University.

China leads the global count with more than 1.34 billion jabs, followed by India with 358.07 million. Turkey came eight on the list, followed by Italy, Japan and Mexico.

Drugmaker Pfizer-BioNTech announced that the company is asking the US Food and Drug Administration (FDA) to approve their new COVID booster shot, which it is claiming would increase protection against the virus. 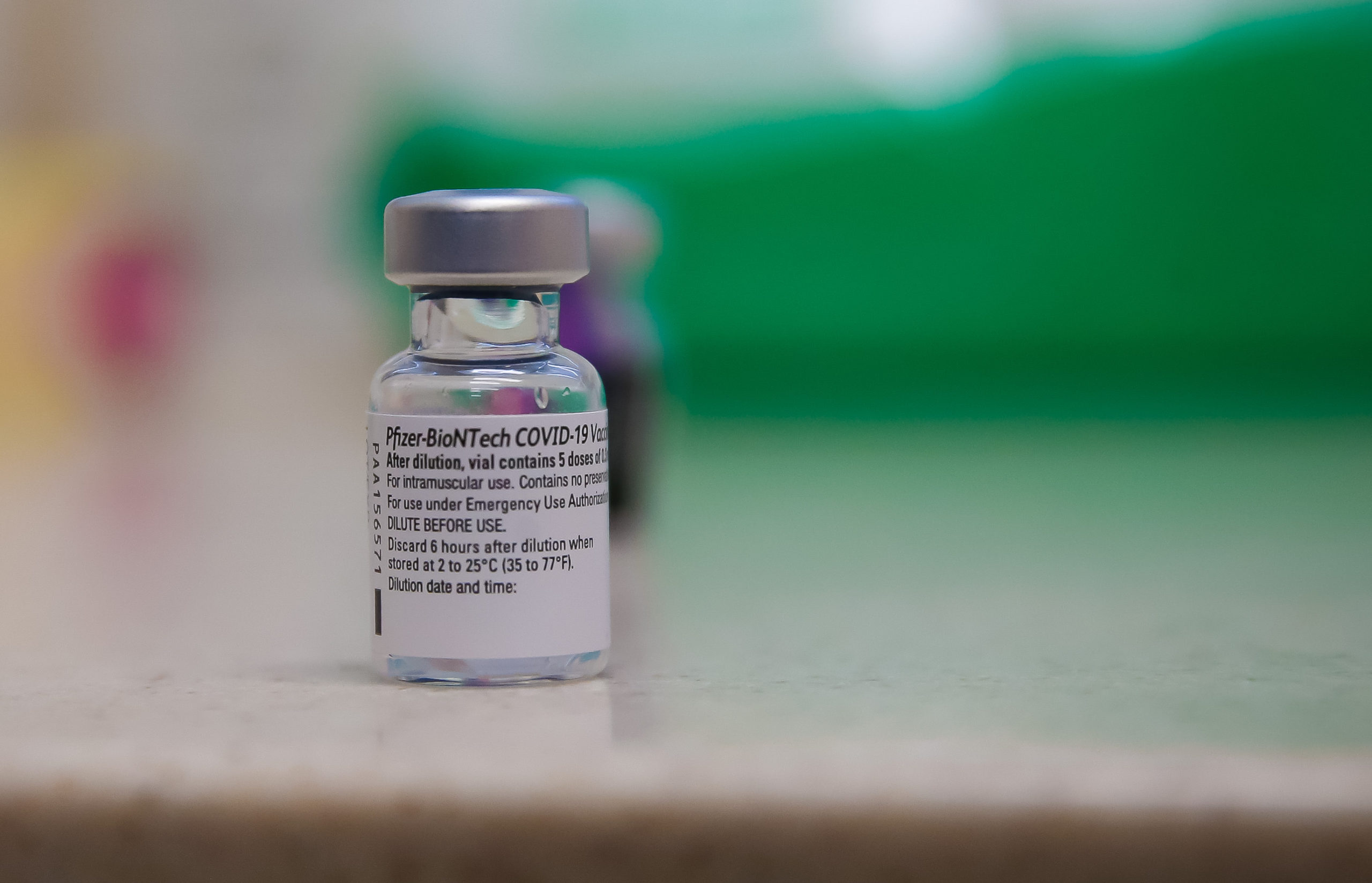 France and Spain engaged in a war of words over the former’s warning to its citizens to avoid travelling to the latter.

India approved a relief package to combat issues related to the coronavirus pandemic that occurred during the second wave.

The WHO said that COVID-19 vaccine shipments to Africa are gathering momentum. So far, 50 million doses have been administered in Africa, accounting for just 1.6% of the doses given globally.

The 16th round of Astana talks on Syria kicked off in Kazakhstan’s capital Nur-Sultan. A variety of issues including the humanitarian situation in the country, aid, the political process to end the conflict, work on drafting a new constitution, developments in the northwestern region of Idlib and the fight against terrorism were addressed in the talks, said the Turkish Foreign Ministry in a statement.

A draft resolution including wording on the fight against anti-Muslim hatred was passed at a plenary session of the OSCE Parliamentary Assembly (OSCE-PA).​​​​​​​

US President Joe Biden said the American military mission in Afghanistan will end by Aug. 31.

British lawmakers called on the government to take more responsibility in bringing an end to abuses of Uyghur Muslims by China.

In Iran-brokered intra-Afgan talks in Tehran, parties agreed that war is no solution for Afghanistan.

Germany warned Russia not to hinder UN emergency aid from crossing from Turkey to millions of refugees in northern Syria.