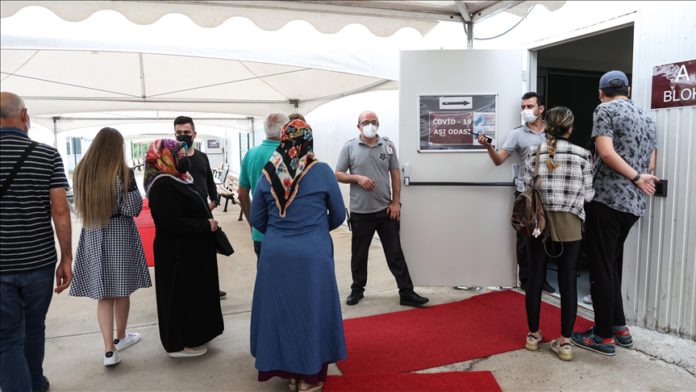 Turkey has administered over 55.34 million doses of COVID-19 vaccines since it launched a mass vaccination campaign in January, according to official figures released late Wednesday.

More than 36.87 million people have received their first doses, while over 16.2 million have been fully vaccinated, the Health Ministry said.

It also confirmed 5,160 new coronavirus cases and 52 deaths in the last 24 hours.

In a ceremony attended by Turkish President Recep Tayyip Erdogan, TOKI (the Housing Development Administration of Turkey) delivered the millionth housing unit to its new owners.

Foreign Minister Mevlut Cavusoglu met with his Lithuanian, Estonian and Hungarian counterparts in Lithuania’s capital Vilnius, where he was attending the 4th Ukraine Reform Conference.

At the conference, Cavusoglu also announced that Ankara is ready to host a future conference to show support for Ukraine’s reform efforts.

Turkish National Defense Minister Hulusi Akar held a phone call with US Secretary of Defense Lloyd Austin, where they discussed ongoing negotiations on the operation and security of Hamid Karzai International Airport in the Afghan capital Kabul. 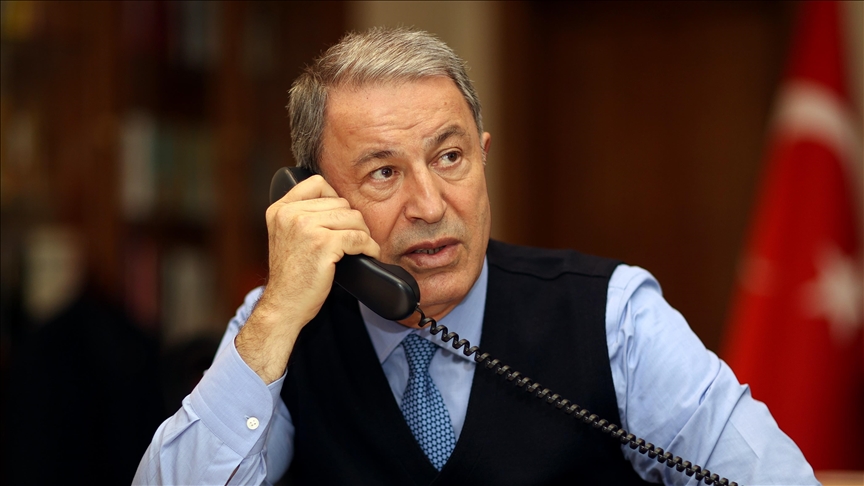 Akar also held a separate phone call with his Spanish counterpart Margarita Robles Fernandez and discussed regional defense and security issues including Afghanistan and cooperation in the defense industry.

Rebuffing Greek claims that Turkey is not contributing to the fight against Daesh/ISIS, Turkey’s Foreign Ministry reiterated that Turkey is the only NATO country to have fought the Daesh/ISIS terror group on the ground.

Turkey remanded in custody Mehmet Aydin, the alleged creator of an online Ponzi scheme game who was brought back to Turkey last weekend.

WHO Director-General Tedros Ghebreyesus said the world is not in good shape in fighting COVID-19, noting that the 4 million threshold was passed in virus related fatalities, which he said is likely an underestimation. 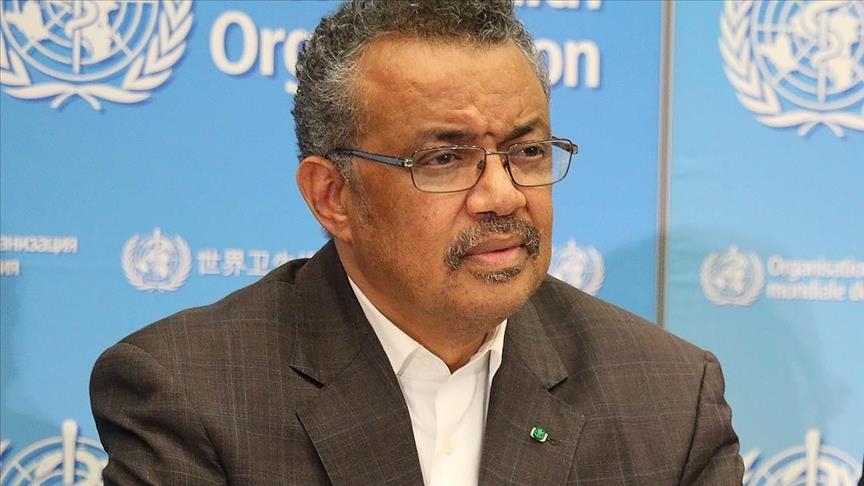 Research by the University of California, San Francisco revealed that the coronavirus “vaccine-related mRNA” is not transferred to infants through breastfeeding.

Israel’s Jerusalem Post daily reported that the Delta Plus variant of the coronavirus has been detected for the first time in the country.

The French government warned Wednesday of a rapidly approaching fourth wave of the coronavirus, with the Delta variant strongly spreading across the country.

Haitian President Jovenel Moise was assassinated at his private residence in Port-au-Prince. 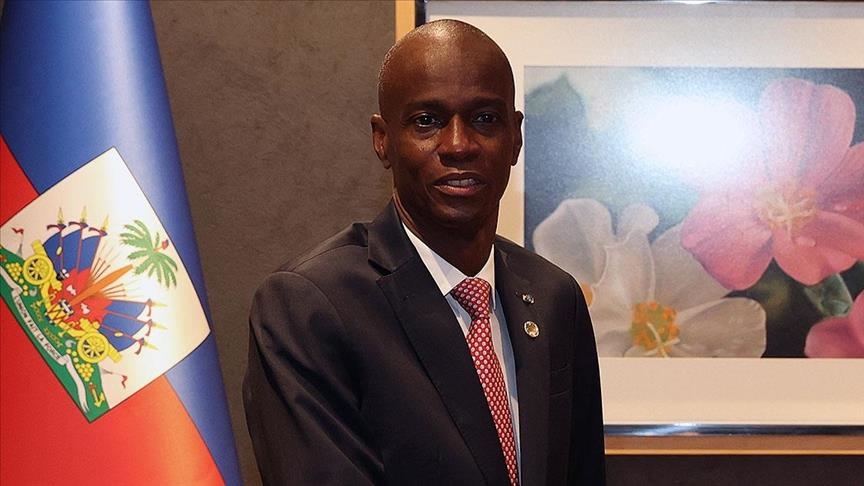 Algeria announced the formation of a new government headed by Prime Minister Ayman Ben Abdelrahman, which will include 33 members.

Former US President Donald Trump announced that he is leading a class-action lawsuit against Twitter, Google and Facebook along with CEOs Jack Dorsey, Sundar Pichai and Mark Zuckerberg.

Germany urged Iran’s prompt return to nuclear negotiations in Vienna, a day after the foreign ministers of Germany, France and the UK warned Tehran of a further escalation in the nuclear dispute.

In Sweden, the coalition government formed by the Social Democratic Party and the Green Party narrowly won a vote of confidence from parliament. A total of 116 lawmakers voted in favor of the government in the 349-seat Swedish parliament while 173 others voted against it.

Not joining Super League would have been 'error': Barca