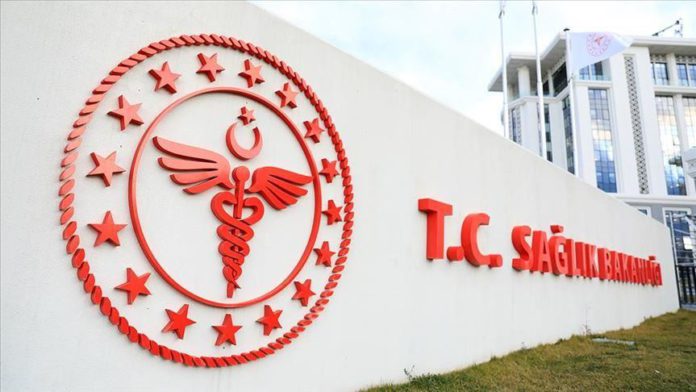 Let’s start with the COVID-19 outbreak. It seems like the virus will never end, but we should be hopeful because recoveries are increasing.

Turkey registered 1,053 new cases of COVID-19 over the past day, and the total number of infections nationwide reached 207,897, data showed.

The country’s death toll from the virus rose to 5,260 with 19 new fatalities reported in the last 24 hours.

Healthcare professionals conducted 50,545 tests for the disease over the past day, raising the overall count to over 3.73 million.

The pandemic has claimed more than 540,000 lives in 188 countries and regions since originating in Wuhan, China in December.

Over 11.79 million cases have been reported worldwide, while more than 6.41 million people have recovered so far, according to figures compiled by US-based Johns Hopkins University.

In the US, which is the hardest-hit by the pandemic, 2.99 million cases have been recorded and the death toll exceeds 131,400.

Meanwhile, Brazil’s President Jair Bolsonaro announced that he has tested positive for the coronavirus.

In Russia, according to its emergency task force, 6,368 new infections were registered, bringing the tally to 694,230, with active cases making up about a third of this. The number of fatalities rose by 198 to 10,494.

The number of coronavirus cases in the Latin American and Caribbean region has now surpassed 3 million.

Although the world is in a normalization process, the head of the World Health Organization warned that the COVID-19 pandemic is accelerating and the world has not reached the peak of the global outbreak.

Three members of a family in Libya suffered injuries when a landmine planted by forces loyal to warlord Khalifa Haftar exploded.

Landmines planted by Haftar’s militia have killed and wounded 138 civilians south of the capital Tripoli in the past two months, according to the head of the UN Support Mission in Libya.

Syrian and Russian warplanes have carried out airstrikes on the civilian population in Idlib, which amounted to war crimes, according to a UN commission on Syria.

Turkish and Russian troops held their 20th joint patrol along the key M4 highway in Syria’s northwestern province of Idlib.

Russia and China vetoed a UN Security Council resolution that would have extended cross-border humanitarian aid to three million Syrians for a year.

At least six civilians were killed, including three children, and seven others injured in a bomb attack in northeastern Syria

In a joint video conference, the foreign ministers of Germany, France, Jordan and Egypt voiced strong opposition to Israel’s plan to annex parts of Palestinian territory in the West Bank.

In Russia, security agencies arrested a top official of its space agency, accusing him of treason.

Nearly 300 asylum seekers have been held in western Turkey for attempting to reach Europe illegally.

At least 21 people, including several students, died in a bus crash in southwestern China’s Guizhou province.

Mustafa Sentop was re-elected Turkish parliament speaker after receiving 328 votes in the third round of voting.