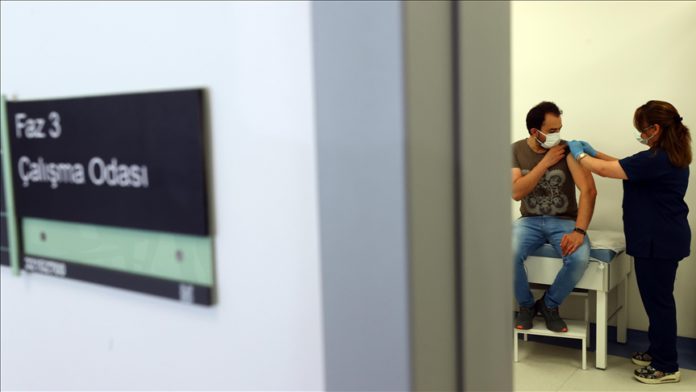 Turkey has administered over 54.57 million doses of COVID-19 vaccines since it launched a mass vaccination campaign in January, according to official figures released late Tuesday.

Numbers indicate that 881,750 doses of vaccines were administered over the past 24 hours, and to date, over 58.9% of the country’s adult population has gotten at least one vaccine dose.

The country also confirmed 5,299 coronavirus cases and 37 deaths in the last 24 hours.

President Recep Tayyip Erdogan sent a “get well soon” message to Pope Francis on Tuesday after his surgery for symptomatic diverticular stenosis of the colon.

Turkish National Defense Minister Hulusi Akar held a phone call with his American counterpart Lloyd Austin to discuss ensuring the security of the airport in Afghanistan’s capital after this summer’s NATO pullout.

Over 3.2 billion doses of coronavirus vaccines have been administered so far worldwide, according to figures compiled by Our World in Data, a tracking website affiliated with Oxford University.

China leads the global count with more than 1.3 billion jabs, followed by India with 347.38 million. Turkey came ninth on the list with over 53.53 million doses given, followed by Japan, Mexico and Indonesia.

The Word Health Organization’s chief epidemiologist Maria Van Kerkhove warned that the lethal Delta variant of the coronavirus is more transmissible than the preceding Alpha strain and it will evolve into another variant.

European Center for Disease Control (ECDC) data revealed that vaccination rates differed significantly among EU countries. Accordingly, in Belgium, where the vaccination rate is the highest, 78% of adults have received at least one dose, while this rate stands at only 17% in Bulgaria.

Israel and South Korea have struck a deal to exchange COVID-19 vaccines. As a result, Israel will send 700,000 doses of the Pfizer-BioNTech vaccine, which will expire soon, to South Korea. 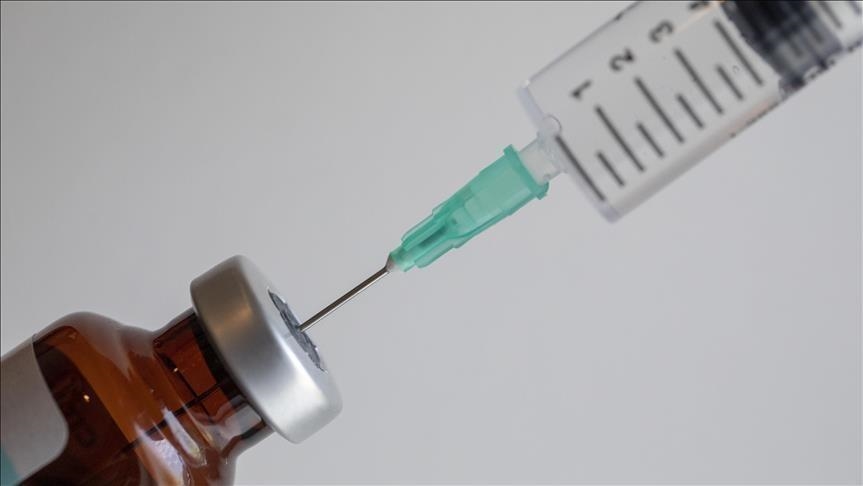 In return, South Korea will send the same number of Pfizer-BioNTech vaccine doses already ordered from the Pfizer company to Israel later in the year.

In Russia, the daily coronavirus death toll hit a new peak of 737 Tuesday, raising the nationwide tally to 139,316.

Meanwhile, India’s daily coronavirus death toll has fallen below 600 and the country registered 34,703 cases in the last 24 hours, the lowest in the last 111 days.

Greek health experts warned that the country could face a fourth wave of COVID-19 by August if more people do not get vaccinated and safety rules are not carefully followed. 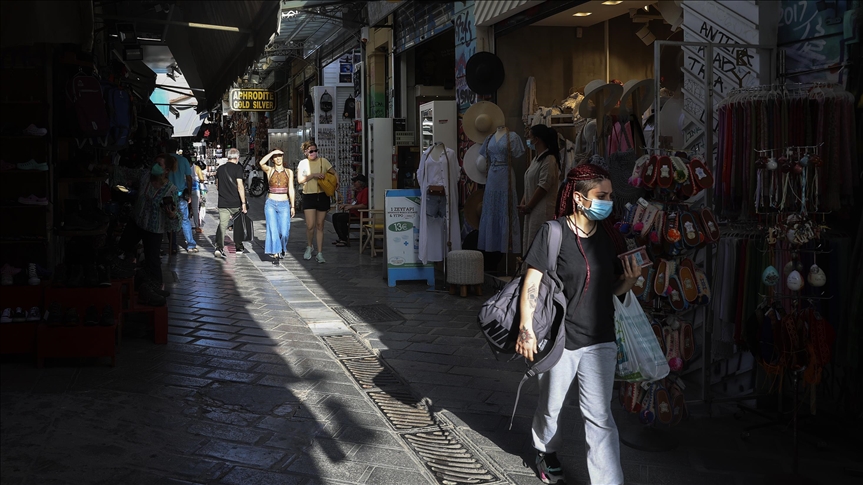 A study by the European Council revealed that Muslims in Europe believe that hateful posts online targeting them are as dangerous as public attacks.

In a rare call which was seen as a message to China amid heightened tensions between New Delhi and Beijing, Indian Prime Minister Narendra Modi wished Tibet’s spiritual leader the Dalai Lama a happy 86th birthday.

Afghan President Mohammad Ashraf Ghani on Tuesday blamed the Taliban for the raging bloodshed and destruction while ruling out surrendering the government to the advancing insurgents.

The Israeli Foreign Ministry’s director-general Alon Ushpiz visited Morocco, with whom Israel normalized relations in December 2020, to discuss ways to strengthen relations between the two countries.